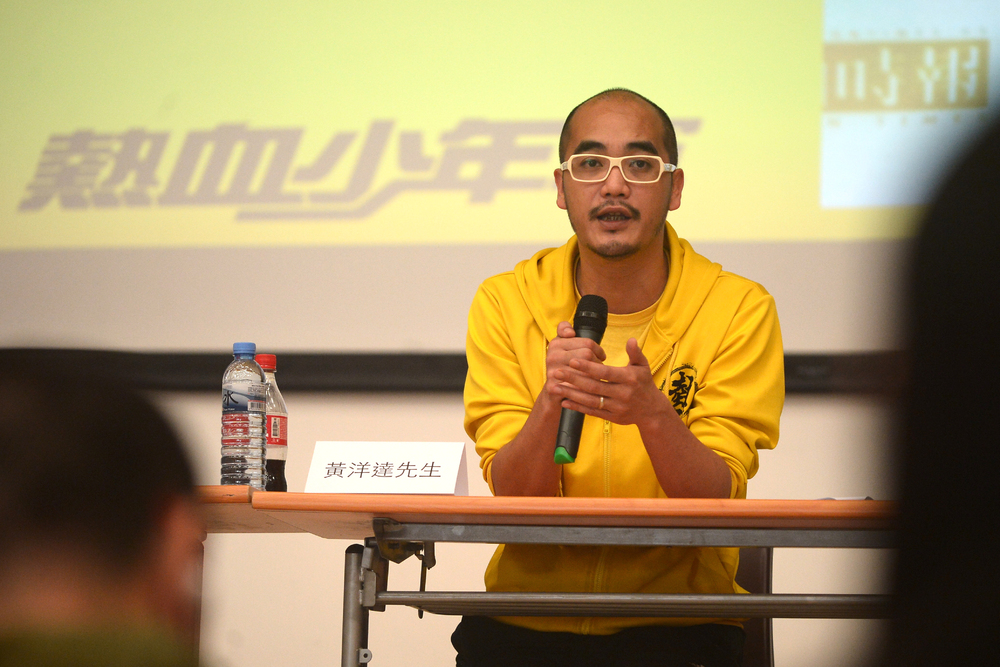 Founder of now-defunct localist group Civic Passion, Wong Yeung-tat, said national security police headed to his home and office on Wednesday morning and demanded that he remove some “sensitive” content from their websites and social media.
In a Facebook post published Wednesday, Wong said officers spelled out the deadline on a letter, but no one was arrested. He continued that he remains a free man at the moment.

Wong added that the risk of working in media goes higher every day in Hong Kong but pointed out that he is still in the city and will continue his online radio program to “speak up” every day.

He also wrote in the post the group’s slogan: “Till our dreams come true, we’ll fight on.”

Passion Times, an online media platform also founded by Wong, stayed intact as of 5pm Wednesday, although it was once defunct for a while earlier.

News videos of the recent opening of the MTR East Rail Line cross-harbour extension and Chief Executive election, as well as other radio programs, can still be found on the website.

Civic Passion was founded by Wong back in 2012 as a localist group but was later reorganized by former lawmaker Cheng Chung-tai as a political party in 2017.

Yet it was disbanded by Cheng in August last year as he was disqualified as the last opposition lawmaker by then-Chief Secretary Lee Ka-chiu, who was also the head of a committee responsible for vetting candidates’ eligibility for election.
#Facebook
Add Comment