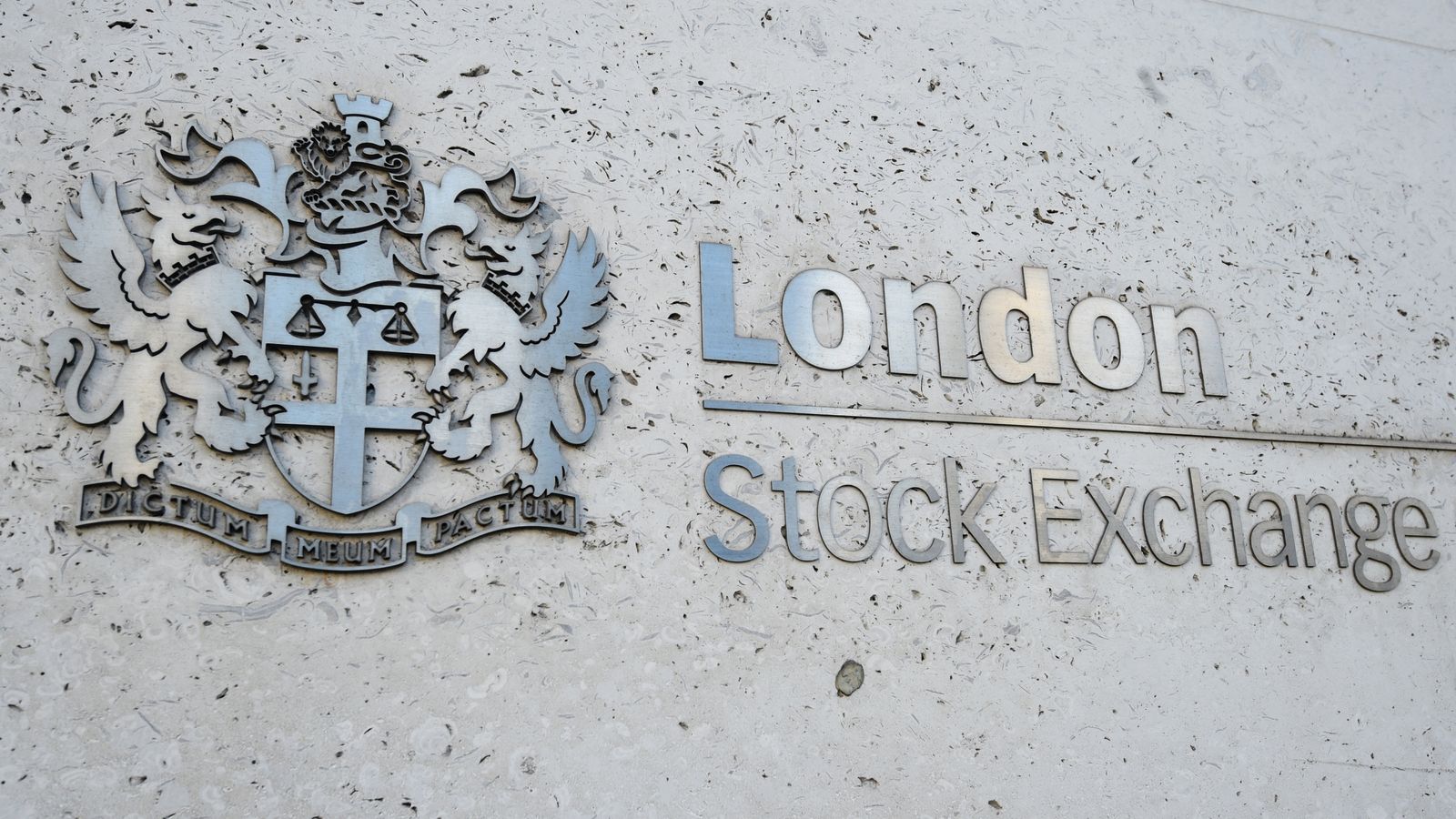 Giants of Russia's heavy industry, including Gazprom, Lukoil, and Norilsk Nickel, were frozen on the market in accordance with sanctions, the LSE said.

The London Stock Exchange (LSE) has suspended trading for 28 companies linked to Russia after crushing sanctions on the country were put in place following its invasion of neighbouring Ukraine last week.

The market said it was "closely monitoring" the impact of the conflict and was "actively engaging" with regulators and authorities over relevant sanctions, according to Reuters news agency.

Companies affected include the state-owned oil titan Gazprom and the country’s largest lender, Sberbank, according to a notice posted by the exchange on Thursday morning.

Some of Russia’s largest miners, oil companies, and metals giants have also been suspended with immediate effect, including Lukoil, Norilsk Nickel, Polyus, and Rosneft.

"This has been based on sanctions and the ability to run an orderly market,” he added.

"Suspensions are driven by those decisions, so if we see any other securities affected by sanctions then similar actions will take place."

Last week, a subsidiary of Russia's second largest bank, VTB, was suspended on the London Stock Exchange as a result of sanctions introduced following the invasion.

Separately on Thursday, the Treasury said that the UK would introduce further sanctions targeted at the provision of insurance and reinsurance services for Russian companies.

Russian companies in the aviation and space industry will be prevented from accessing the UK insurance sector, severely limiting access to the global insurance market.

"Coupled with similar actions by the EU, this move further isolates Russia's economy from the international financial system," a statement from the Treasury said.

The Russian stock market has remained closed for four days in a row this week, in response to extreme volatility following a torrent of sanctions placed on Russia.

On Monday, Russia's central bank raised its key interest rate from 9.5% to 20% in an attempt to shore up the rouble after it plunged to a record low.

The currency plummeted after Western nations imposed new sanctions on the country for its invasion of Ukraine.

The rouble crashed by more than 40% against the US dollar on Monday morning, touching a record low of 120 per dollar on electronic currency trading platform EBS, passing its previous low of 90 roubles per dollar, before later recovering slightly to 94 roubles as Russian support measures took hold.