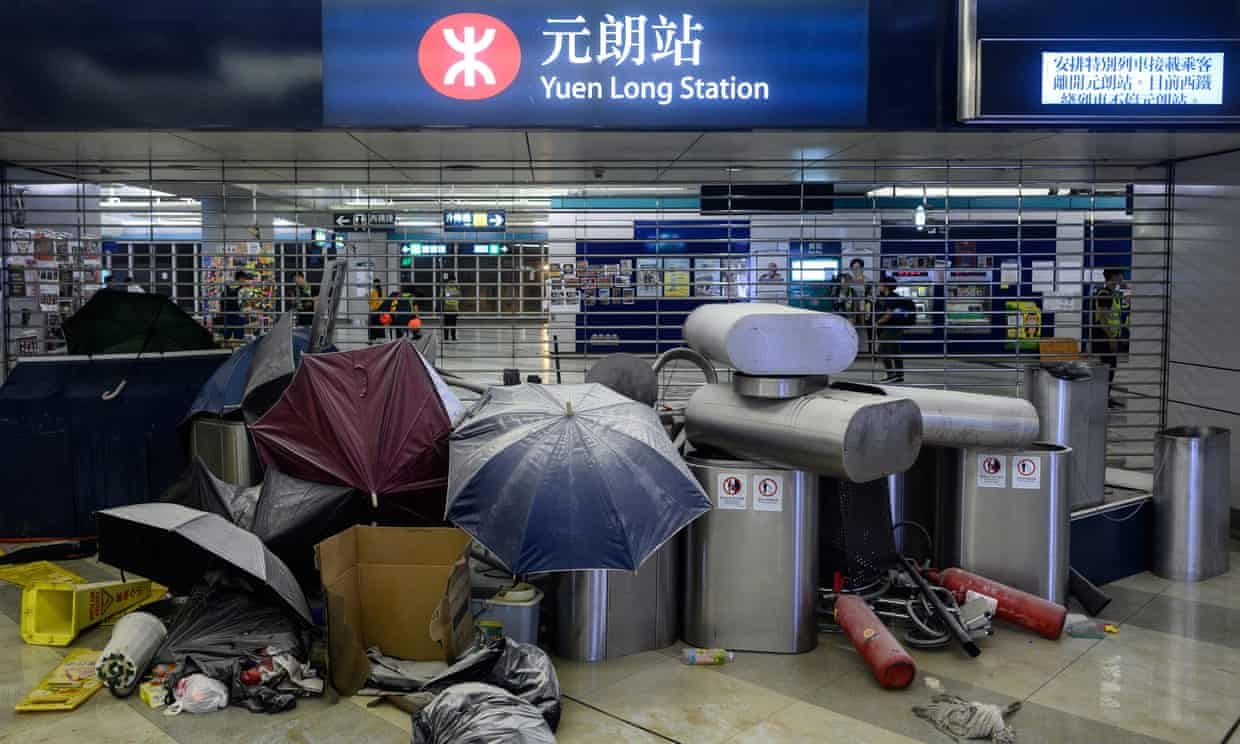 UK travellers' phones could be checked at Hong Kong border

British travellers heading to Hong Kong have been told their electronic devices could be checked at the border with mainland China.

The Foreign Office, which has updated its travel advice due to continuing protests, said: “In light of ongoing protests and demonstrations in Hong Kong, there are reports of greater scrutiny from mainland authorities at border crossings between the mainland and Hong Kong.

“This includes reports that travellers’ electronic devices have been checked at border crossings. You should be aware that the thresholds for detention and prosecution in China differ from those in Hong Kong.”

It comes after the British consulate worker Simon Cheng went missing two weeks ago during a business trip to the mainland city of Shenzhen.

China said this week Cheng had been placed in administrative detention for 15 days for violating public order regulations. State media claimed he was visiting prostitutes – an accusation often used by the authorities to smear the reputation of government critics.

Protests in Hong Kong began 11 weeks ago with calls to scrap a now-suspended extradition bill. They have widened to include demands for full democracy and an independent inquiry into alleged police brutality at demonstrations.

Travellers flying to Hong Kong have also been told to expect disruption and allow extra time for travel over the weekend.

A statement on the Foreign Office website said: “A large protest action is also planned for 24 August (Saturday) targeting the transportation system to and from Hong Kong international airport, and in the Kowloon East Kwun Tong area. Passengers are advised to allow extra time to travel to the airport.”

Previously travellers were warned that the situation around protests and public gatherings could change quickly, with the potential for significant violence, especially during unauthorised protests.

Cheng has been working for the UK’s consulate since December 2017 as an international trade and investment officer for the Scottish government.

He and other local staff at consulates and embassies support diplomats but do not have diplomatic passports.