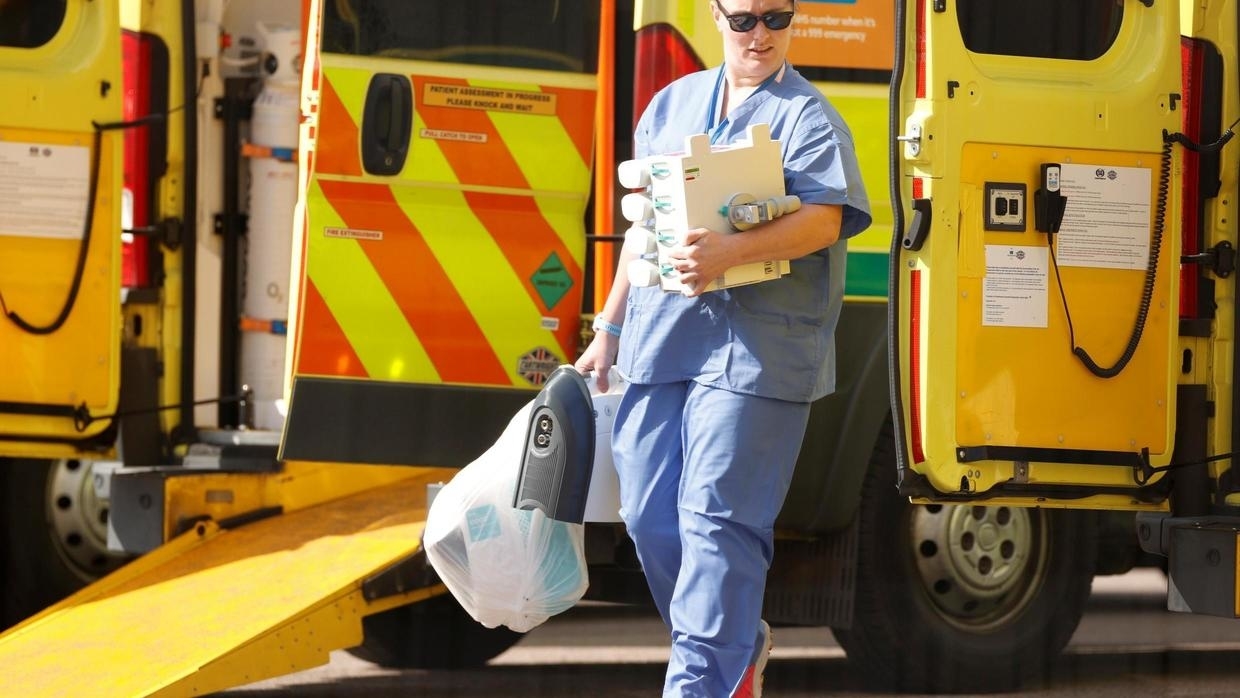 The British government is set to extend the Covid-19 preventative lockdown for another three weeks, as the death toll on Thursday jumped by 861 to 13,729. Meanwhile, the United States is planning to announce measures to ease the lockdown despite the biggest jump in infections in five days and consecutive days of record fatalities.

UK Health Secretary Matt Hancock warned that the numbers continue to rise. “Whilst we’ve had a flattening of the number of cases, that hasn’t started to come down yet. And as far as I’m concerned that is still far too high,” Hancock said Thursday.

Acting head of government, Foreign Secretary Dominic Raab, is expected to extend the lockdown for another 21 days. Prime Minister Boris Johnson continues to recuperate after contracting Covid-19 and spending a week in hospital. Raab will meet with senior ministers before making the announcement.

Britain is one of the worst-affected countries globally to date.

Workers in the National Health Service have criticised the London government for the scarcity of personal protective equipment such as visors, gloves, masks and gowns.

A number of doctors and nurses taking care of coronavirus patients directly have died after themselves becoming infected.

Ministers have also been asked to extend testing for Covid-19, a measure that has worked to slow the spread of the virus in countries such as South Korea and Germany.

Meanwhile, the World Health Organisation (WHO) has named Britain as one of the countries giving “positive signals” that the peak of the pandemic may be passing in Europe.

On Thursday, WHO Europe Regional Director Hans Kluge warned that the virus “still hangs heavily over the European region,” but said that the UK was one of a few countries that could be seeing the peak number of infections

“The next few weeks will be critical for Europe. Make no mistake, despite the spring weather, we are in the middle of a storm,” says Kluge.

US eases restrictions as infections rise

The United States is set to announce measures to ease the lockdown despite the biggest increase in new Covid-19 cases in the past five days, with fatalities surpassing 30,000 – doubling in the past week, according to John Hopkins University tracker.

President Donald Trump told reporters that the US’s “aggressive strategy” has seen the country past the peak, adding that less-affected states could ease restrictions before 1 May.

Trump has blamed the World Health Organization for “severely mismanaging and covering up the spread of the coronavirus” and says he plans to stop funding the international body.

The editor-in-chief of the prestigious Lancet medical journal has criticised the US leader’s decision to axe WHO funding.

This move “is a crime against humanity," Richard Horton of the Lancet has said. "Every scientist, every health worker, every citizen must resist and rebel against this appalling betrayal of global solidarity.”