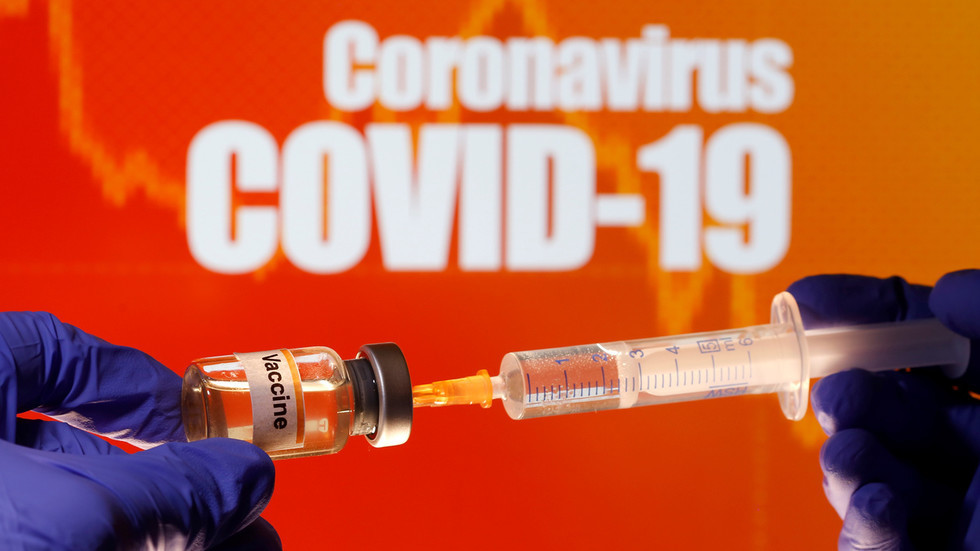 Over 500 brave volunteers began the process of receiving the first doses of the UK’s efforts to create a Covid-19 vaccine as clinical trials got under on Thursday.
The vaccine has been developed by teams at the University of Oxford’s Jenner Institute and Oxford Vaccine Group, and work began on it as recently as January. This short time-frame has led some to raise questions about the extraordinary speed at which the potential pandemic panacea has been developed.

A total of 510 healthy volunteers between the ages of 18 and 55 will take part in the clinical trials as the UK joins only the US and China in beginning testing on humans. A German biotech company also received regulatory approval for accelerated testing earlier this week.

A separate group of researchers at Imperial College London have been testing another potential inoculation candidate in animals since early February. Clinical trials are expected to begin in June, and the researchers say that the speed of the process was helped greatly by Chinese health officials sharing their data on the coronavirus infection.

Despite these developments, England’s Chief Medical Officer Chris Whitty said on Wednesday that the likelihood of having a coronavirus vaccine in the next calendar year is “incredibly small.”
#Coronavirus  #COVID-19  #vaccine  #Covid
Add Comment