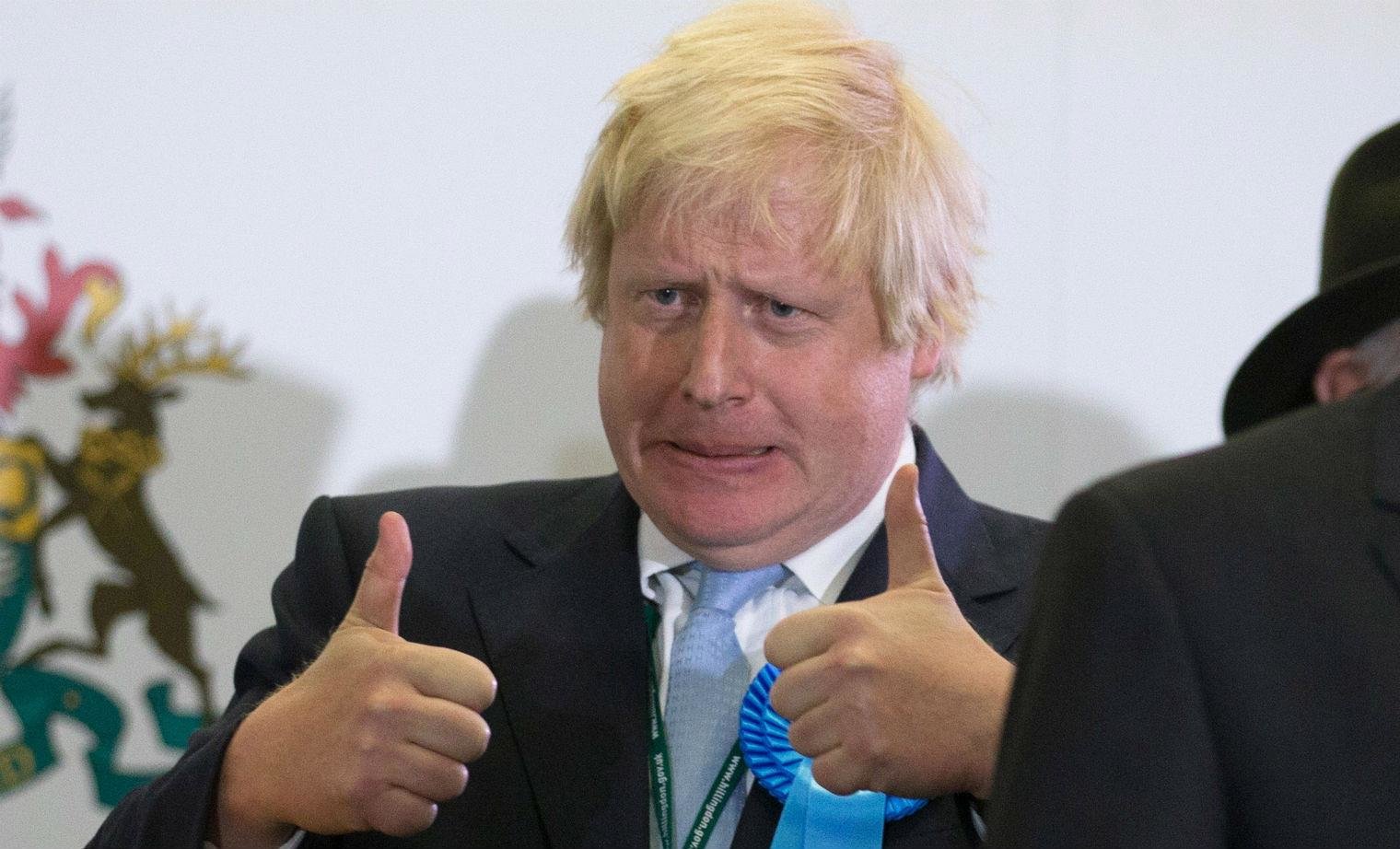 The government is set to lay out the new regulations this morning, which will ban people from socialising indoors with a person from outside your household bubble.

The new regulation reads: ‘No person may participate in a gathering which takes place in a public or private place indoors, and consists of two or more persons.’ Until today, the person who goes inside another person’s home would have been the one breaching the rules.

However, now both people could be prosecuted under the new amendment to the The Health Protection (Coronavirus, Restrictions) Regulations 2020 bill, that is set to be presented before Parliament on Monday morning.

Previous rules did not include wording about meeting in private places as the general message was to ‘stay at home’ and to avoid all but essential travel. Now only those with ‘reasonable excuses’ will be allowed to meet privately indoors – which does not include meeting up to have sex.

Those that must meet in a private space for childcare, separated parents who live in different households seeing their children, those attending a funeral, and people providing emergency assistance, would also be considered reasonable excuses. It is not yet clear how a person could be prosecuted – and whether they will be fined – if they are found breaching the new laws.

At the beginning of the UK’s lockdown in late March, the government urged couples to move in together or remain apart so they do not keep switching between households and risk spreading the virus.

Deputy Chief Medical officer Jenny Harries told the public to urgently ‘make your choice and stick with it,’ meaning many couples who live apart have now not seen each other for more than two months.

It comes as a study found six in 10 Britons have gone without having sexual activity during lockdown, found researchers at the universities of Anglia Ruskin and Ulster, who are analysing how Covid-19 restrictions are affecting the relationships of almost 900 adults.

Some restrictions in England are starting to ease from today, with Britons now allowed to meet up with six people outdoors while maintaining social distancing. Those shielding can also now come out of self-isolation.

Many primary school pupils have returned to the classroom this morning, while outdoor markets and car dealerships can also resume business. Later this month non-essential shops will reopen but Foreign Secretary Dominic Raab has warned that restrictions will be tightened if there is a second wave of infections. 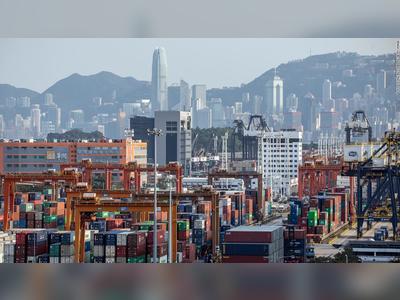 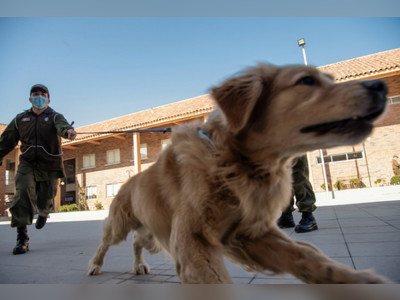 Police in Chile are training dogs to detect people who may be infected with the novel coronavirus by sniffing their sweat. 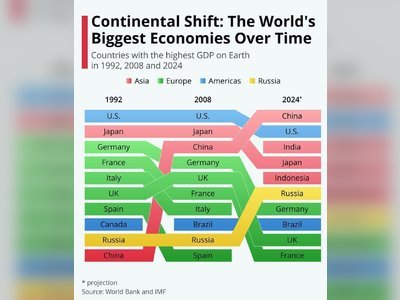 The world’s biggest economies over time 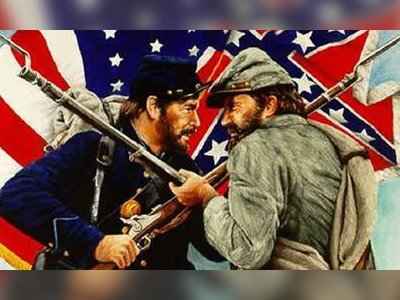 Hillary Clinton: We Have to Be Ready if Trump Doesn’t ‘Go Quietly’

Monday on Comedy Central's "The Daily Show," former Secretary of State and 2016 Democratic presidential nominee Hillary Clinton proclaimed "we have to be ready" for President Do... 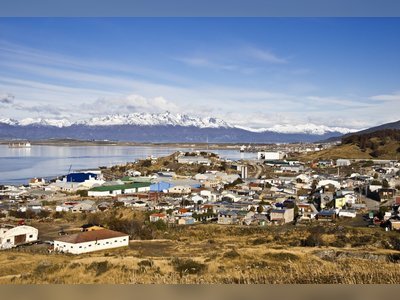 57 sailors in Argentina get coronavirus after weeks at sea, despite quarantine

The Echizen Maru fishing trawler returned to port in Ushuaia after crew members began exhibiting symptoms typical of Covid-19. They had all undergone 14 days of mandatory quaran... 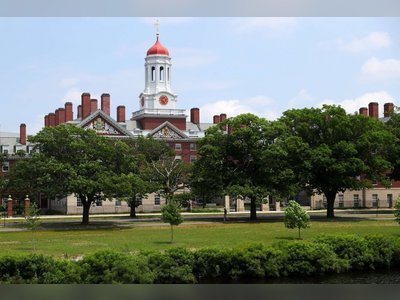 International students will be allowed retain their US visas even if taking college classes remotely. Federal judge in Massachusetts announces settlement of lawsuit originally b... 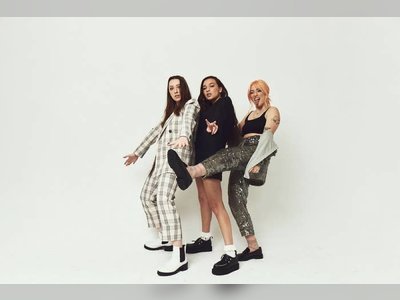 This Band's TikTok Song Is The Anthem For This Year: "Fuck 2020"

Avenue Beat's song making fun of 2020 started as some fun on TikTok — but it soon became so popular they had to do a full version. 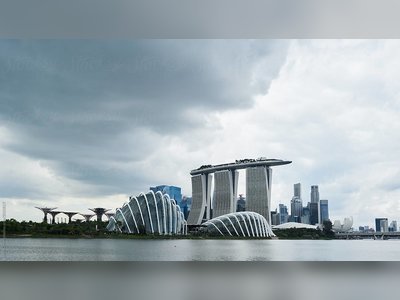 Singapore entered a recession in the second quarter, when economic activity fell 41.2% from the previous quarter, according to preliminary data released on Tuesday.