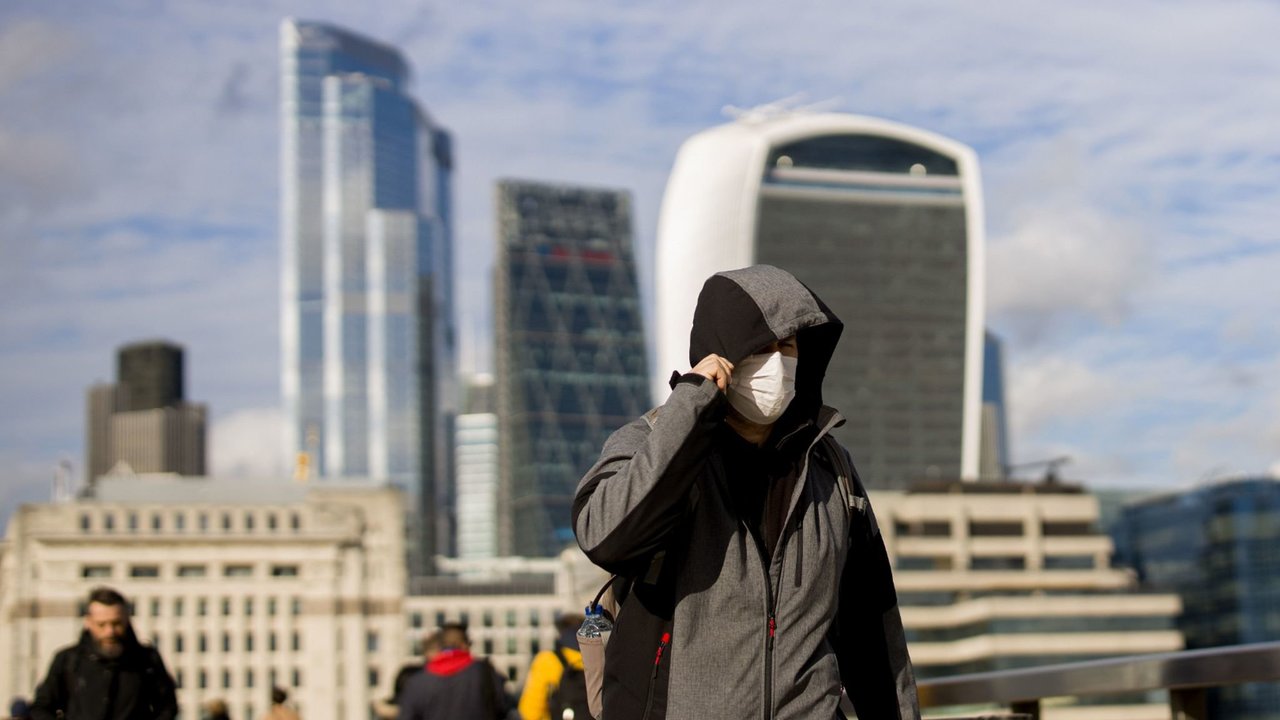 UK: schools could be forced to close, major sporting events cancelled and people made to work from home

Boris Johnson is set to escalate the UK's coronavirus response to the next phase - meaning schools could be forced to close, major sporting events cancelled and people made to work from home.
The prime minister will chair an emergency COBRA meeting on Thursday where he is expected to declare that the UK will switch from trying to contain COVID-19 to delaying its spread.

It comes as two more people in the UK diagnosed with the virus died - taking the total number of fatalities to eight.

At present, the government has been focused on trying to stop coronavirus from being transmitted inside the country.

On Monday, Mr Johnson suggested an escalation was likely - admitting the containment strategy was "extremely unlikely to work on its own".

He went on to say that "extensive preparations" were under way to move to the "delay" phase to slow the virus' spread.

Now, Mr Johnson is expected to confirm Britain has entered that second stage.

New figures published on Wednesday morning showed that 460 people now have COVID-19 - a rise of 87 cases in 24 hours.

In this next phase, the government will ramp up efforts to delay the spread of the illness by considering measures such as closing schools, postponing or cancelling large-scale gatherings and encouraging people to work from home.

These "social distancing" tactics are the main tools available try to prevent accelerated transmission when no vaccine is yet available.

Meanwhile, Health Secretary Matt Hancock has confirmed parliament will not close, despite health minister Nadine Dorries being diagnosed with COVID-19 and another MP going into self-isolation as a precaution.

Mr Hancock admitted the Commons "may have to function differently" but insisted MPs' ability to create new laws to tackle the outbreak and scrutinise the government was "vital".
#COVID-19  #vaccine  #Covid  #Coronavirus  #Boris Johnson
Add Comment