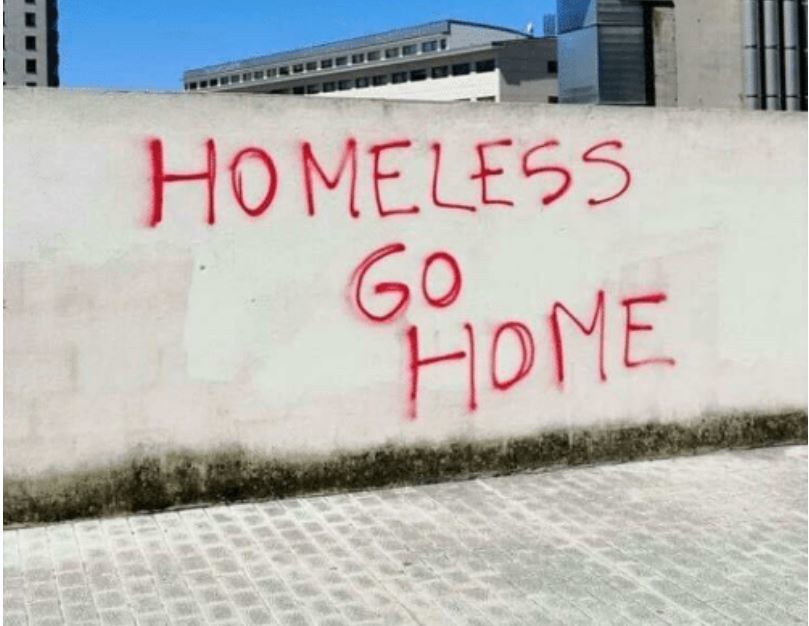 The UK government has urged all local authorities in England to house all rough sleepers, those in hostels and night shelters by the weekend – leading many to ask why it takes a worldwide Covid-19 crisis to end homelessness.

According to Crisis – a charity for homeless people – a letter was sent to councils in England on Thursday night saying due to the “public health emergency,” the government was redoubling efforts to ensure “everybody is inside and safe by this weekend.”

The government has yet to confirm the announcement, but Mayor of Greater Manchester Andy Burnham confirmed the existence of such a letter via social media on Friday morning.

Jon Sparkes, chief executive of Crisis, welcomed the “unprecedented” move, insisting that it proves ending homelessness can be achieved by 2020, if PM Boris Johnson’s administration prioritise the issue. However, Sparkes revealed that it was not clear at present what funds the government would be funnelling to councils – if any – to carry out such an undertaking.

The seismic intervention by the British state to effectively end all homelessness in the country has led many to ask why it hasn't happened until now – perfectly crystalised by one person who angrily tweeted: “It’s an utter disgrace that we needed a global pandemic to do it.”

There were countless people suggesting that homelessness has been a political choice, if as it would appear it really is that easy to solve.

Others claimed that coronavirus was “exposing capitalist greed and lies like the ‘there's no magic money tree’” to address long-term societal issues.

It comes as Prime Minister Boris Johnson revealed on social media that he had tested positive for Covid-19 and was experiencing mild symptoms. The 55-year-old will self-isolate in Downing Street, but will remain in charge of the government.

The latest official figures show that the UK has over 11,800 confirmed cases of coronavirus which has, so far, resulted in the deaths of 578 people.