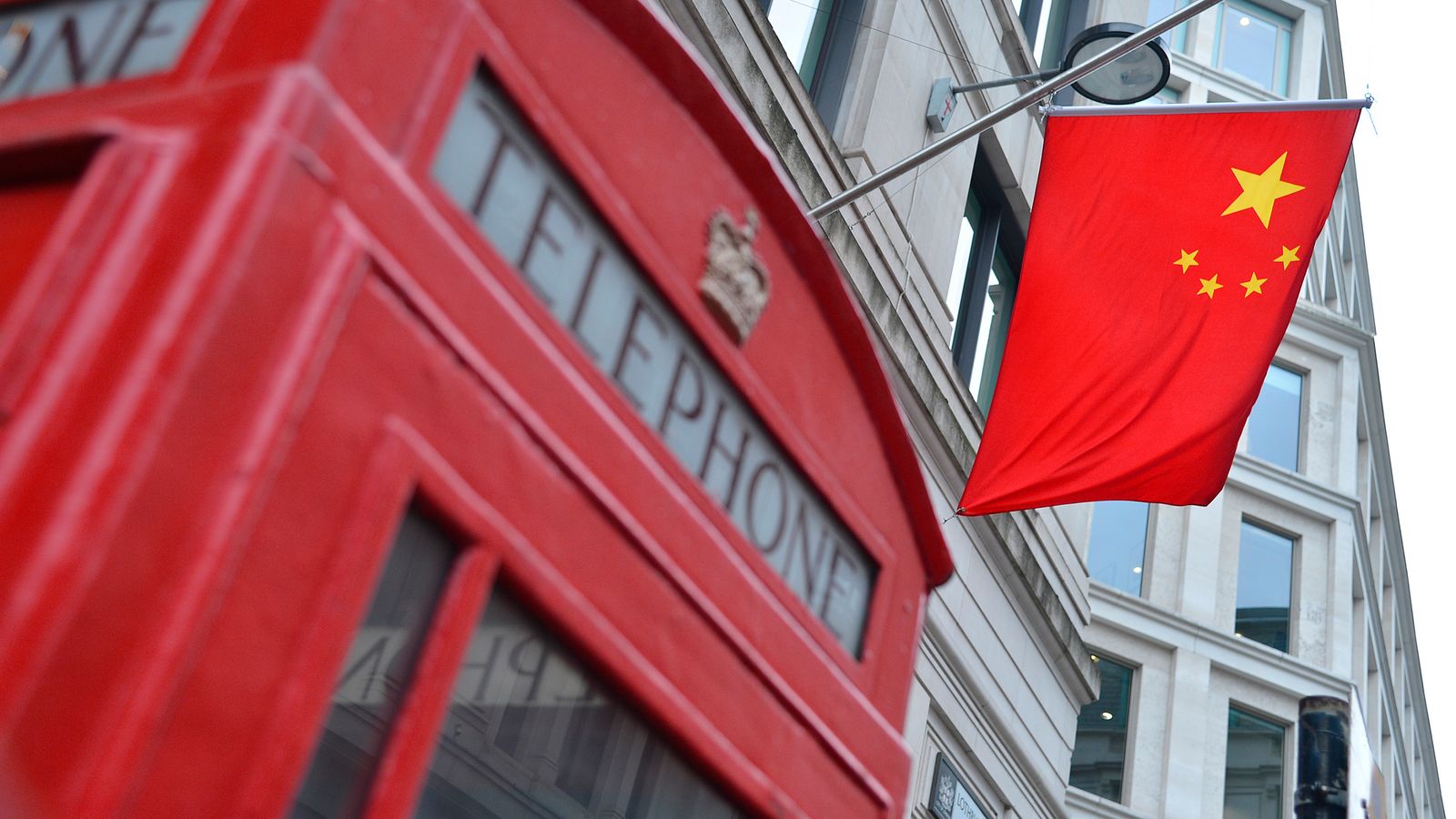 In her inaugural speech the new head of NCSC, Lindy Cameron, said cyber threats facing the UK were growing.
The UK "must be clear-eyed about Chinese ambition in technological advancement", the new head of the National Cyber Security Centre (NCSC) has warned.

Lindy Cameron stressed that global incidents such as the hack of Microsoft Exchange email servers, initiated by state-sponsored hackers in China before criminals joined in, "have shown the range of cyber threats we currently face".

Ms Cameron, who was formerly the number two at the Northern Ireland Office, has more than two decades' experience working in national security policy and crisis management.

"It assumes a level of influence we can no longer assume will protect our national security," she added.

Speaking to journalists she stressed that the UK would need to "think harder about how we engage in international standards bodies" to ensure that consumer products were secure.

China's interest in intellectual property posed a threat to "the fantastic science and technology envisioned in the Integrated Review", Ms Cameron added, which needed to be "protected from theft or acquisition by hostile states".

Microsoft itself warned that multiple groups were taking advantage of a global and indiscriminate hack of its clients' on-premise email servers, with tens of thousands of potential victims worldwide.

After compromising email servers belonging to these organisations, Microsoft said the attackers created web shells - interfaces which allow them, and potentially criminal actors too, to remotely access the compromised network even after the original vulnerabilities were patched - which is provoking additional concern.
Add Comment