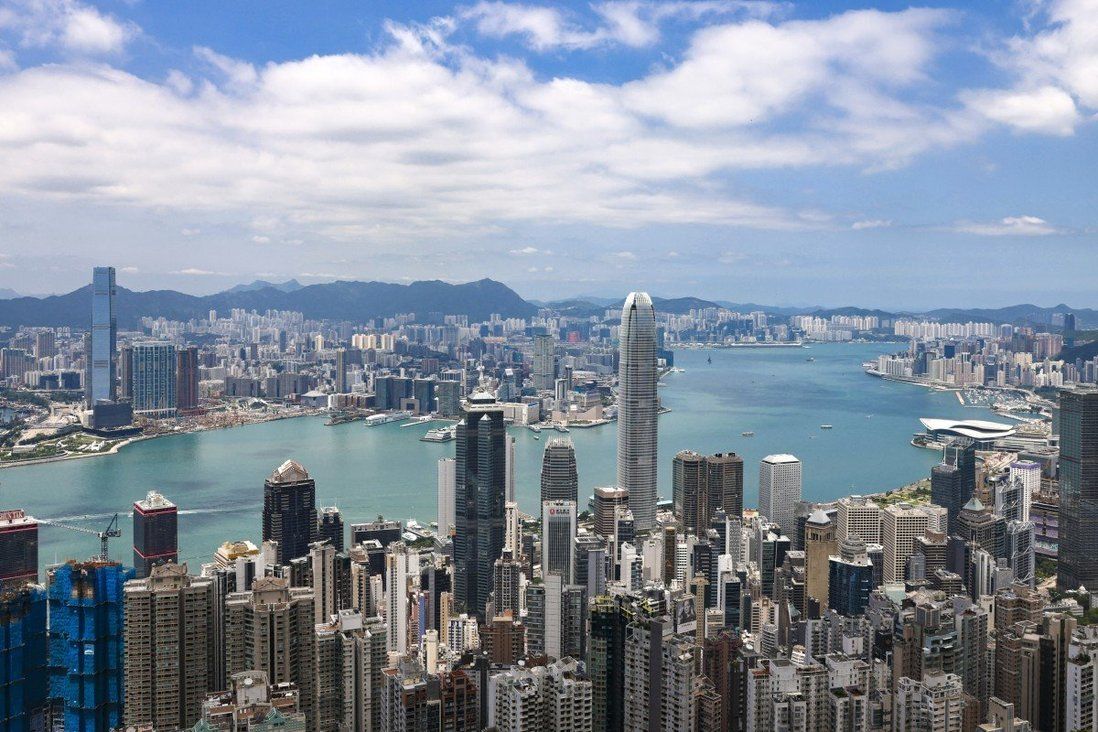 Chairman of the British Chamber of Commerce in Hong Kong announces business groups’ annual summit will launch in mid-October.

The chairman of the British Chamber of Commerce in Hong Kong has hailed signs of the city’s reopening and the arrival of a new administration as “a refreshing start” as the business body announced its annual summit would launch in mid-October.

Peter Burnett, who has helmed the commerce group since 2018, told the Post on Friday that the summit was originally scheduled for June but was postponed to ensure a more conducive environment for a larger-scale live audience. He also acknowledged the event’s new dates coincided with the government’s efforts to open up Hong Kong.

“They are now trying to open up and trying to get to the end of the tunnel in terms of Covid. And I think they’ve got an interesting agenda ahead of themselves,” he said.

“I think this is a refreshing start,” the chairman said, adding that authorities should produce a road map for Hong Kong’s full reopening. 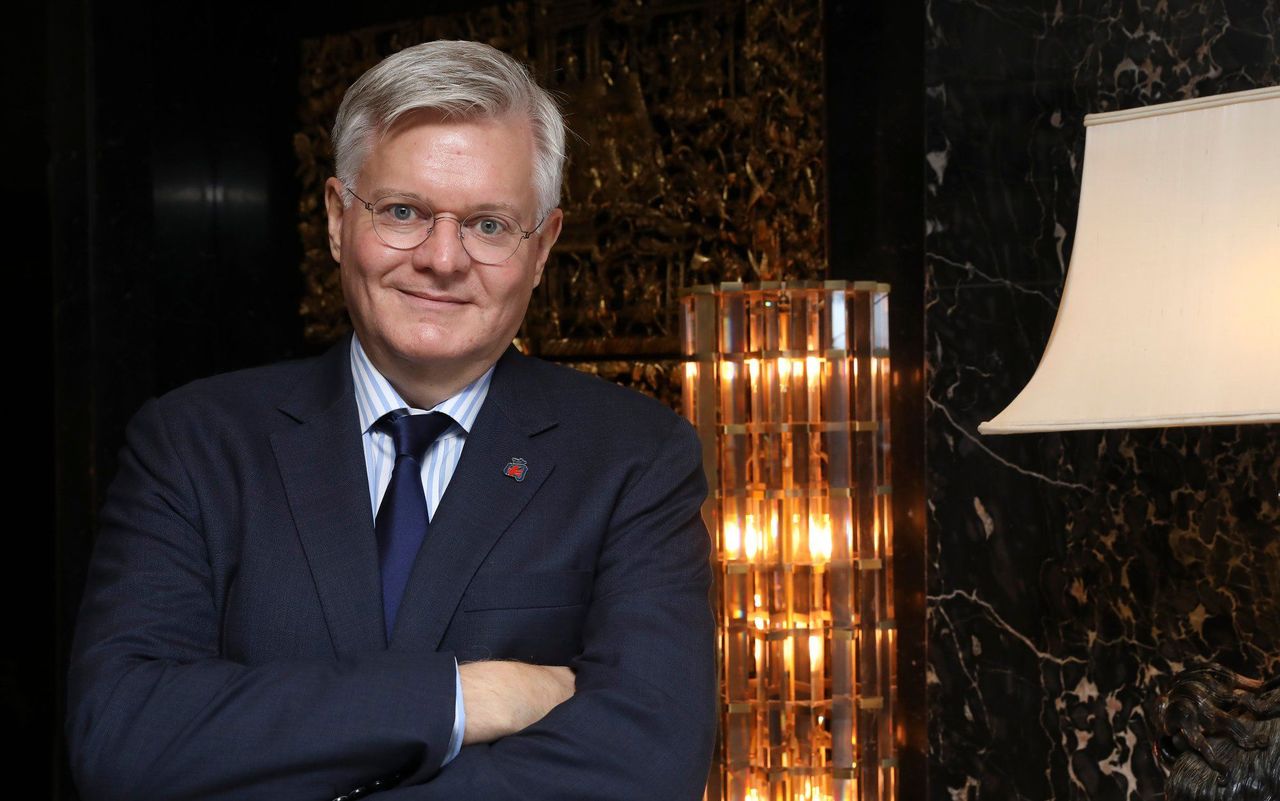 Peter Burnett, chairman of the British Chamber of Commerce in Hong Kong.

Based on the theme “The Next 25 Years and Beyond”, the summit will begin on October 12 and last for 1½ days. In addition to a live audience of 120 people, the event’s opening speech by Chief Executive John Lee Ka-chiu will be live-streamed for participants in the United Kingdom.

The summit will also feature panel discussions covering topics such as Hong Kong’s greater role in the region, climate change and the city’s inclusion in the Greater Bay Area.

The Greater Bay Area is an ambitious project by Beijing to link Hong Kong, Macau and nine cities in Guangdong province into an integrated economic hub to rival those in the US and Japan.

Details for the event were released on Friday, just days after the American Chamber of Commerce in Hong Kong revealed it would host a seminar series spanning 10 months and focusing on the business development in the city.

Both announcements followed the recent launch of the government’s “3+4” scheme, which reduced the hotel quarantine period from seven days to three, with inbound arrivals to spend the remaining four at home or in other hotels, with limited freedom of movement.

Describing the timing of the British Chamber of Commerce’s summit as “fortuitous”, Burnett said the launch of the new administration was one of several factors considered when rescheduling the event.

Creative industries would take centre stage at this year’s event, he added.

“We think that’s a very exciting development in Hong Kong, particularly with the opening of the M+ and Palace Museum,” he said. 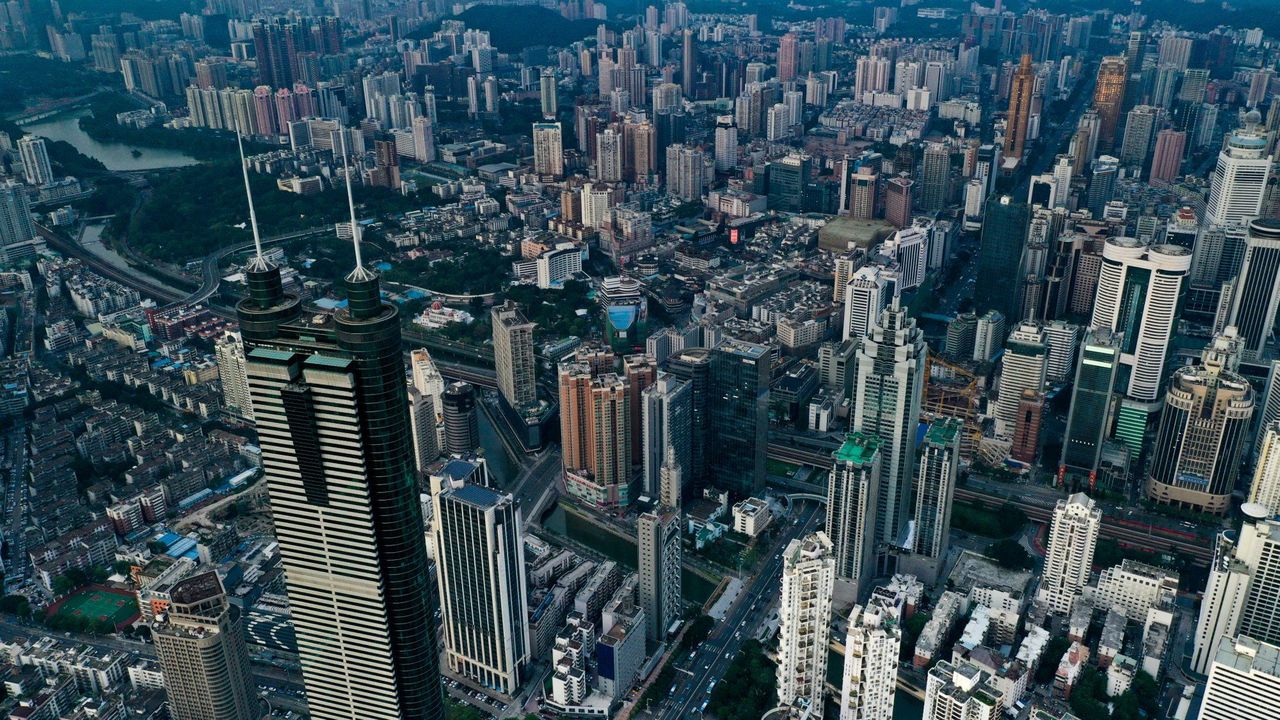 The summit will include panel discussions on the Greater Bay Area, an ambitious project by Beijing to link Hong Kong, Macau and nine cities in Guangdong province into an integrated economic hub.

Hong Kong’s application to join the Association of Southeast Asian Nations (Asean) would also create opportunities for the city as a regional hub, Burnett said.

“We want to reinforce the message that with the restoration of Hong Kong, with Hong Kong’s application in particular to join Asean … there will be opportunities for businesses to use Hong Kong as a launch pad into Asean, and not just China,” he said.

Burnett, who also serves as managing director for global bank Standard Chartered, said he expected British operating in Hong Kong would be affected by rising geopolitical tensions between China and the West, but stressed the impact would not be significant.

The commerce group chair added that he was reassured by Chinese President Xi Jinping’s pledge to uphold the “one country, two systems” governing principle during his visit to Hong Kong in July.

Burnett said a focus on the long term was important, noting that some British businesses had called the city home for more than a century, such as Standard Chartered, Swire Group and Jardine Matheson.

“We’ll soon be in 2047. And it’s good to be able to think positively that the one country, two systems will remain in place.”