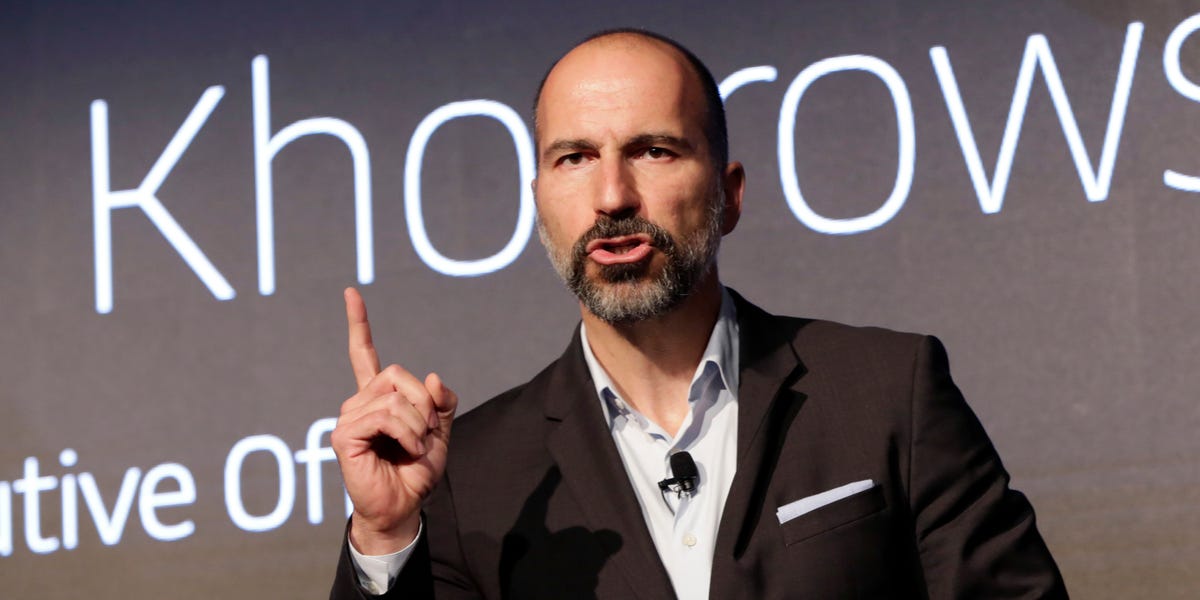 Uber has lost its license to operate in London, which with more than 3.5 million riders is one of its biggest markets globally. London's transport regulator said Uber was not "fit and proper" to hold the license. The regulator, Transport for London, said it had concerns about whether Uber drivers were who they said they were.

Uber has lost its license to operate in London, a major blow given that the UK capital with some 3.5 million users is one of the ride-hailing app's biggest markets globally.

The city's regulator, Transport for London, said it had identified a "pattern of failures" by the service that put passengers' safety at risk and was refusing to renew Uber's license, which expires Monday.

TfL said it also found drivers who had been suspended from Uber's platform were still able to create an account and start driving again. It also identified cases in which drivers didn't have the right insurance in place.

The regulator added that Uber had taken steps to fix these issues but said it was "a concern that Uber's systems seem to have been comparatively easily manipulated."

"While we recognize Uber has made improvements, it is unacceptable that Uber has allowed passengers to get into minicabs with drivers who are potentially unlicensed and uninsured," TfL's licensing director, Helen Chapman, said in a statement.

Uber can keep working in London while it appeals

Uber's license to operate expires Monday. The company won't halt rides in London immediately but does risk having to leave the capital if it appeals the regulator's decision and loses. The ride-hailing firm has 21 days to appeal.

Uber said that the decision to revoke its license was "extraordinary and wrong" and that it would appeal.

The company said it had introduced robust checks on driver identification and would be introducing a facial-matching process.

CEO Dara Khosrowshahi spoke out against the decision on Monday.

"We understand we're held to a high bar, as we should be," he wrote on Twitter. "But this TfL decision is just wrong. Over the last 2 years we have fundamentally changed how we operate in London. We have come very far — and we will keep going, for the millions of drivers and riders who rely on us."

We understand we’re held to a high bar, as we should be. But this TfL decision is just wrong. Over the last 2 years we have fundamentally changed how we operate in London. We have come very far — and we will keep going, for the millions of drivers and riders who rely on us.

"I know this decision may be unpopular with Uber users, but their safety is the paramount concern," he said. "Regulations are there to keep Londoners safe, and fully complying with TfL's strict standards is essential if private hire operators want a license to operate in London."

Uber already lost its license once before

This isn't the first time London's regulators have cracked down on Uber, and the company is fighting numerous regulatory battles elsewhere.

The ride-hailing app lost its license to operate in London in September 2017 but won back a temporary license after fighting its case in court, changing its UK executives, and demonstrating new safety features in its app.

It appears London's regulator is keen to keep Uber on its toes -even as rival services such as Kapten and Bolt move into the city.
Add Comment