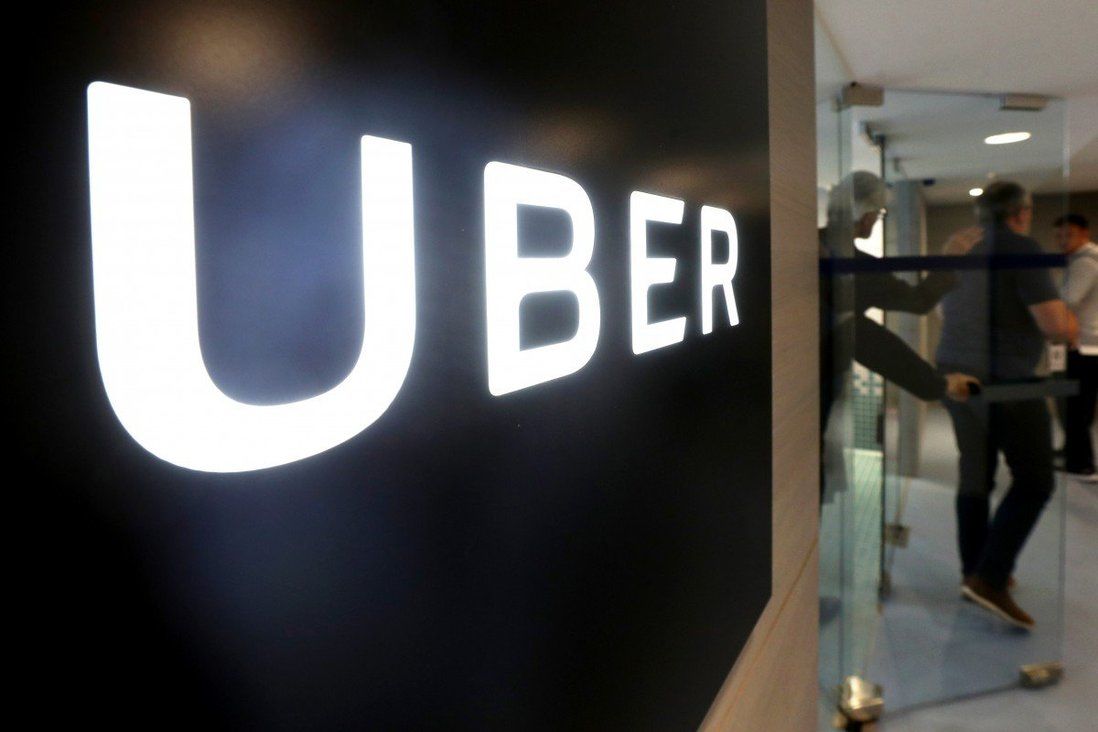 Tesla motorists Chen Hai-tao and Yin Wai-ho wanted to use the ride-hailing app to take passengers, but their applications for permits were refused.

Two Hong Kong men planning to work as Uber drivers have applied for a judicial review of the government’s refusal to grant them hire car permits that would render their intended services lawful.

Chen Hai-tao, a 44-year-old member of the catering industry, and private driver Yin Wai-ho, 34, wanted to use the ride-hailing app to take passengers in their new luxury Tesla Model S electric cars, in light of public demand in Hong Kong for ordering point-to-point services through mobile phones and other devices.

But both of their applications, lodged in March 2018, were rejected by the commissioner for transport within three months and that decision was upheld this August following a review hearing before the Transport Tribunal, an outcome which they now challenge.

The case is the first judicial review linked to the popular car-hailing service Uber, which has been struggling to comply with the government’s regulatory framework, while providing millions of trips to Hongkongers and tourists since it arrived in the city in 2014.

The government said it did not have a policy of restricting e-hailing car services, but operators must work legally under the permit scheme, the number of which has been capped at 1,500 since 1981.

At least 35 Uber drivers have been prosecuted, fined and subjected to temporary driving bans for carrying passengers for reward without such hire car permits.

In one case, the defence lawyers argued that it was impossible for them to obtain those permits because they could not have provided the necessary information or complied with conditions such as operating from a specified and registered address.

At issue in Chen and Yin’s case was whether “the type of hire car service specified in the application is reasonably required”, a test which forms one of the two main requirements for issuing the permits, under the Road Traffic (Public Service Vehicles) Regulations.

In rejecting their applications, the commissioner said they had not submitted any records of hire car activity to support the purported demand and so she could not be satisfied that the issuance of a permit was reasonably required.

In particular, according to the High Court filing made available on Wednesday, she said Yin did not clearly explain how the growth of gross domestic product per capita and e-hailing services would lead to demand for his hire car operation.

He also did not elaborate on how his service represented a premium one that would meet demand in the high-end market, the commissioner added. 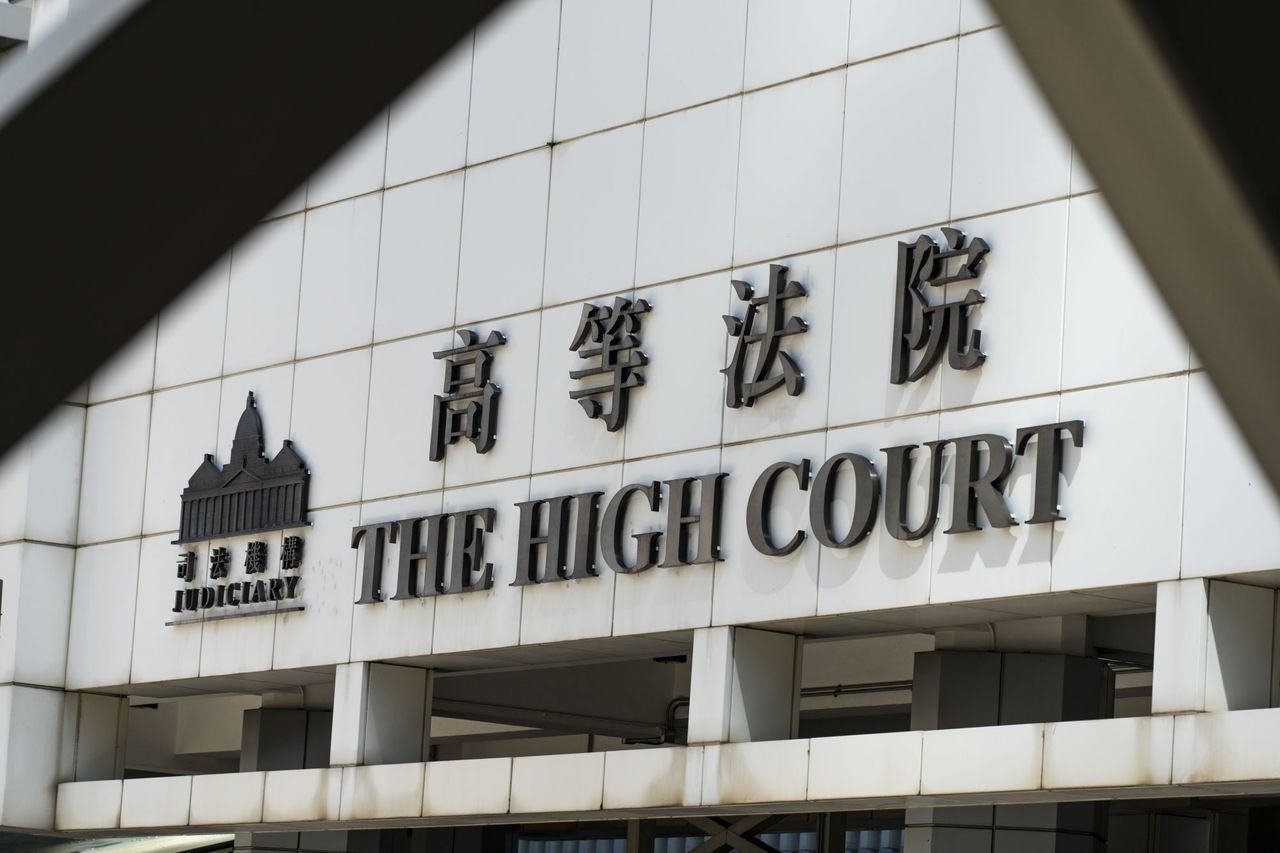 The case is the first judicial review linked to the popular car-hailing service Uber.

A review was finally arranged 2½ years later, following repeated enquiries from both applicants.

On August 31, the tribunal sided with the commissioner in finding that even if there was increasing demand for personalised point-to-point transport in Hong Kong, there was no evidence of increased demand for the two applicants’ specific services.

In application for a judicial review, Chen and Yin’s lawyers argued that the tribunal had misunderstood the regulations, which only required applicants to show demand for the type of intended service, and wrongly imposed an extreme threshold.

While the tribunal found that the applicants’ interpretation of the regulations would lead to the “absurd result” of granting permits so long as the individual was using an e-hailing service that had sufficient demand, rendering the licensing regime a “first come first entitled” one, the lawyers countered that this analysis had overlooked critical aspects of the context.

That included the fact that the hire car permit policy had limited the eligible vehicles to brand new cars with a taxable value of over HK$400,000 (US$51,330), following an amendment in 2017, which had the stated objective of encouraging new market entrants.

“As a matter of fact, very few other vehicles currently providing e-hailing services via the Uber App in Hong Kong meet those requirements,” the lawyers continued.

They added that it was irrational for the tribunal to not give any weight to the “particularly attractive features” of the applicants’ vehicles, such as their environment friendliness and specific capability for serving passengers with disabilities.

The lawyers also said the tribunal’s approach had entirely ignored the fact that the regulations involved constitutional rights, such as the right to use one’s private property and the right to work.

“A decision concerning the grant or refusal of [a hire car permit] is one which critically affects the fundamental constitutional rights of the vehicle owner,” the filing said.