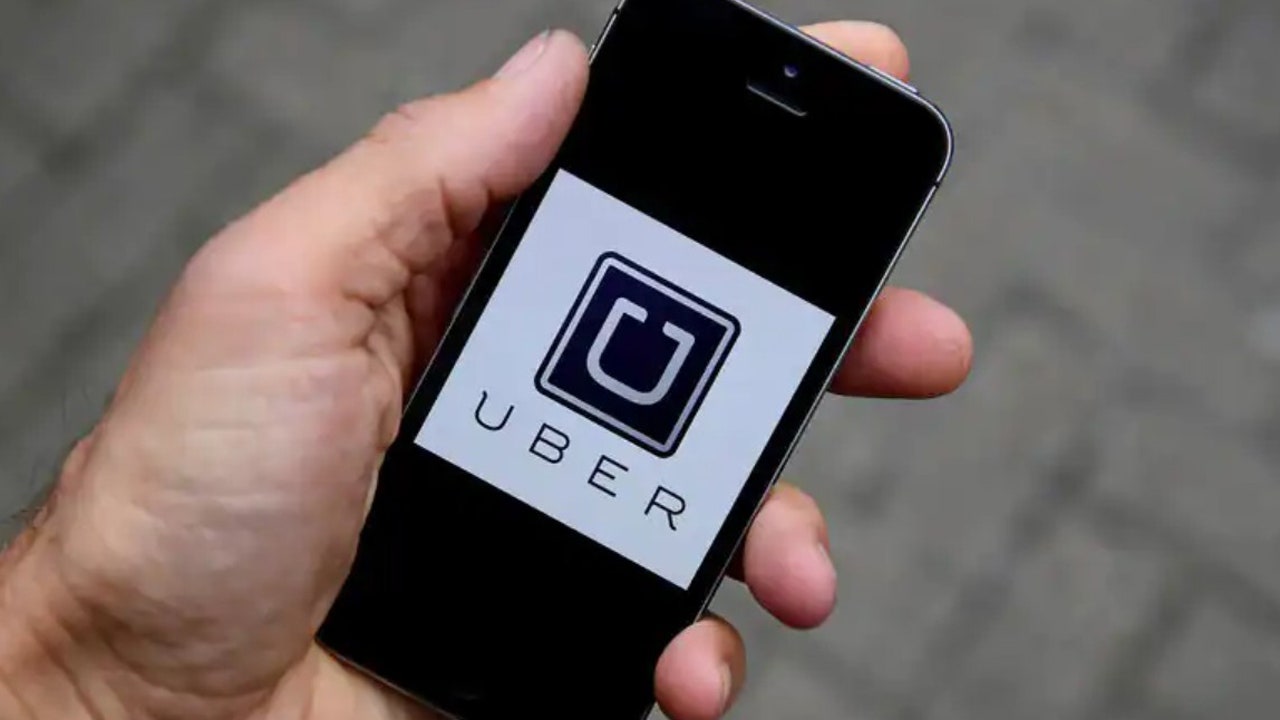 Khosrowshahi confirmed that customers are likely paying more for Uber rides after months of complaints circulating about unusually high wait times for rides and a surge in cost, but insisted its drivers are getting a higher cut of the fare hike, he tweeted Friday.

"Yes, you are probably paying more for rides, but drivers are getting a HIGHER cut of the fare hike," Khosrowshahi tweeted.

Hailing a ride has become more and more expensive for consumers in recent months as Uber and competitor Lyft deal with driver shortages stemming from the height of COVID-19. Prices for rides have spiked 40% nationwide, according to data from Rakuten. Cities like New York, Los Angeles and Chicago have been impacted in particular.

Harry Campbell, founder of The Rideshare Guy, a website for Uber and Lyft drivers, attributed the driver shortage to many still getting hundreds of dollars per week in unemployment, more than they would make driving, and noted that some drivers may still feel uncomfortable being in confined spaces with passengers during the pandemic.

Campbell also suggested that drivers are opting to work for third-party delivery services like DoorDash, Instacart and Uber Eats instead, where they have less interactions with customers and the pay is similar to what they'd make with rideshare companies.

"It will be some time before things get back to normal and there's going to be a reckoning this summer as many passengers start to travel and there is nowhere near enough drivers," Campbell told FOX Business in an email.

"I know that I'll be asking a family member to take me to the airport next time I need a ride instead of relying on Uber and Lyft and I've heard similar sentiments from many other passengers," he continued. "The services aren't nearly as reliable as they used to be and until drivers get off unemployment and hit the road again, customers should look to alternative methods of reliable transportation."