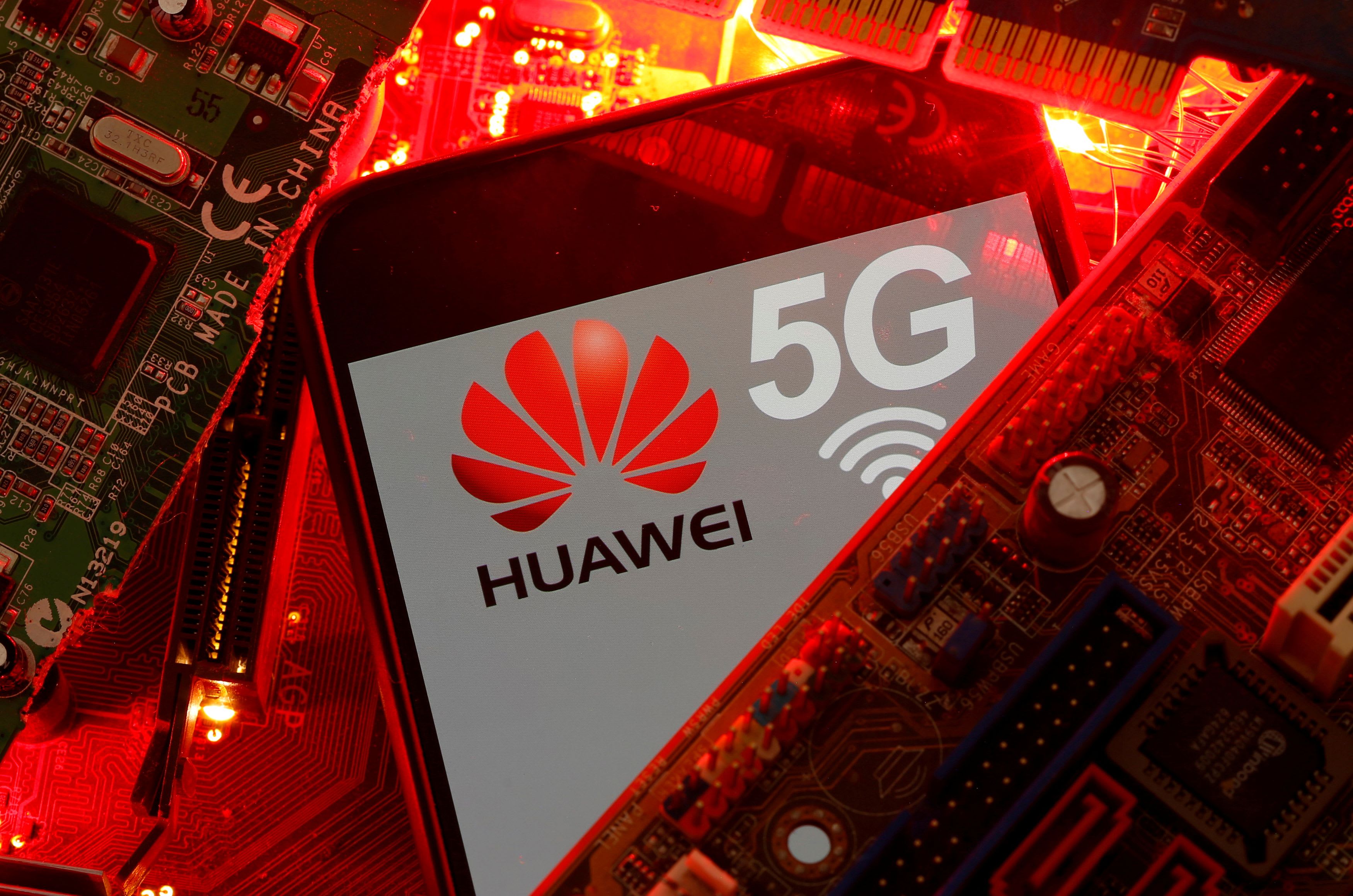 U.S. tightens restrictions on Huawei access to technology and chips

The Trump administration announced it will further tighten restrictions on China's Huawei Technologies, aimed at cracking down on its access to commercially available chips.

The Trump administration announced on Monday it will further tighten restrictions on Huawei Technologies, aimed at cracking down on the Chinese telecommunications giant access to commercially available chips.

The Commerce Department actions, first reported by Reuters, will expand restrictions announced in May aimed at preventing Huawei from obtaining semiconductors without a special license — including chips made by foreign firms that have been developed or produced with U.S. software or technology.

In a statement Monday, Secretary of State Mike Pompeo said the Commerce Department added 38 Huawei affiliates to the U.S. government’s economic blacklist. That raises the total to 152 affiliates since Huawei was first added in May 2019.

“The Trump Administration sees Huawei for what it is — an arm of the Chinese Communist Party’s (CCP’s) surveillance state — and we have taken action accordingly,” Pompeo said in the statement. “We will not tolerate efforts by the CCP to undermine the privacy of our citizens, our businesses’ intellectual property, or the integrity of next-generation networks worldwide.”

Commerce Secretary Wilbur Ross told Fox Business the restrictions on Huawei-designed chips imposed in May “led them to do some evasive measures. They were going through third parties,” Ross said. “The new rule makes it clear that any use of American software or American fabrication equipment is banned and requires a license.”

“Expect much more of this president defending this country against China[’s] efforts to steal our wealth and prosperity,” White House trade advisor Peter Navarro said in an interview Monday on CNBC’s “Squawk Box.”

A smartphone with the Huawei and 5G network logo is seen on a PC motherboard in this illustration picture taken January 29, 2020.

With U.S.-China relations at their worst in decades, Washington is pushing governments around to world to squeeze Huawei out, arguing it would hand over data to the Chinese government for spying. Huawei denies it spies for China.

It “makes clear that we’re covering off-the-shelf designs that Huawei may be seeking to purchase from a third-party design house,” one Commerce official told Reuters.

A new rule requires companies on the economic blacklist to obtain a license when the company acts “as a purchaser, intermediate consignee, ultimate consignee, or end user.”

The department also confirmed it will not extend a temporary general license that expired Friday for users of Huawei devices and telecommunication providers. Parties must now submit license applications for transactions previously authorized.

The Commerce Department is adopting a limited permanent authorization for Huawei entities to allow “ongoing security research critical to maintaining the integrity and reliability of existing” networks and equipment.

Existing U.S. restrictions have already had a heavy impact on Huawei and its suppliers. The May restrictions do not fully go into effect until Sept. 14.

On Aug. 8, financial magazine Caixin reported Huawei will stop making its flagship Kirin chipsets next month due to U.S. pressure on suppliers.

Huawei’s HiSilicon division has relied on software from U.S. companies such as Cadence Design Systems and Synopsys to design its chips and outsourced the production to Taiwan Semiconductor Manufacturing Co., which uses equipment from U.S. companies.

TSMC has said it will not ship wafers to Huawei after Sept. 15.

Huawei CFO Meng Wanzhou was arrested in Vancouver, Canada, in 2018 and charged by U.S. officials with bank and wire fraud violating sanctions on Iran.