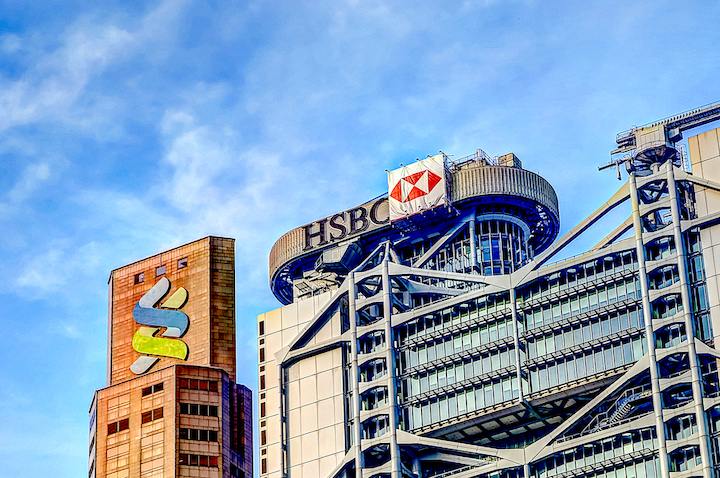 The U.S. warned financial institutions doing business with individuals deemed responsible for China’s crackdown in Hong Kong that they could soon face tough sanctions.
In a report to Congress, the State Department named 10 people, including Hong Kong’s chief executive Carrie Lam, all of whom have already been sanctioned, and said within 60 days it would identify financial institutions that conduct significant transactions with them.

It was the latest U.S. response to China’s actions in Hong Kong, including enactment of a new national security law this year that Washington has called an unacceptable breach of China’s “one country, two systems” commitments toward the former British colony.

The State Department report, required under the Hong Kong Autonomy Act, comes at a time when relations between the United States and China, the world’s two biggest economies, have plunged to the lowest point in decades in the run-up to President Donald Trump’s Nov. 3 re-election bid.

In August, Washington put sanctions on Lam, the territory’s current and former police chiefs and other top officials for what Washington says is their role in curtailing freedoms in a crackdown on the territory’s pro-democracy movement.

Wednesday’s State Department document did not add any new individuals to the list nor did it name any banks or other financial institutions that might be at risk for penalties.

But the report put the firms on notice that they could be subject to so-called secondary sanctions, including restrictions on U.S. loans, foreign exchange, property transactions, exports and transfers, in addition to measures against their executives.

Senior British and U.S. politicians have recently criticized HSBC and Standard Chartered after the banks backed China’s national security law for the territory.

“The release of this report underscores our ongoing objection to Beijing’s actions that are intentionally designed to erode the freedoms of the people of Hong Kong and impose the CCP’s oppressive policies,” State Department spokeswoman Morgan Ortagus said in a statement.

The U.S. Hong Kong Autonomy Act that Trump signed into law on July 14, required the State Department to list those people deemed responsible for communist-ruled China’s failure to meet its obligations toward Hong Kong within 90 days and which makes them liable for sanctions.

It also requires a list of any financial institutions that knowingly conduct significant financial transactions with such persons no more than 60 days after that.

It allows the U.S. president to impose sanctions on individuals as soon as they are named and calls for sanctions on the financial institutions no later than a year after they are identified.
#Donald Trump
Add Comment