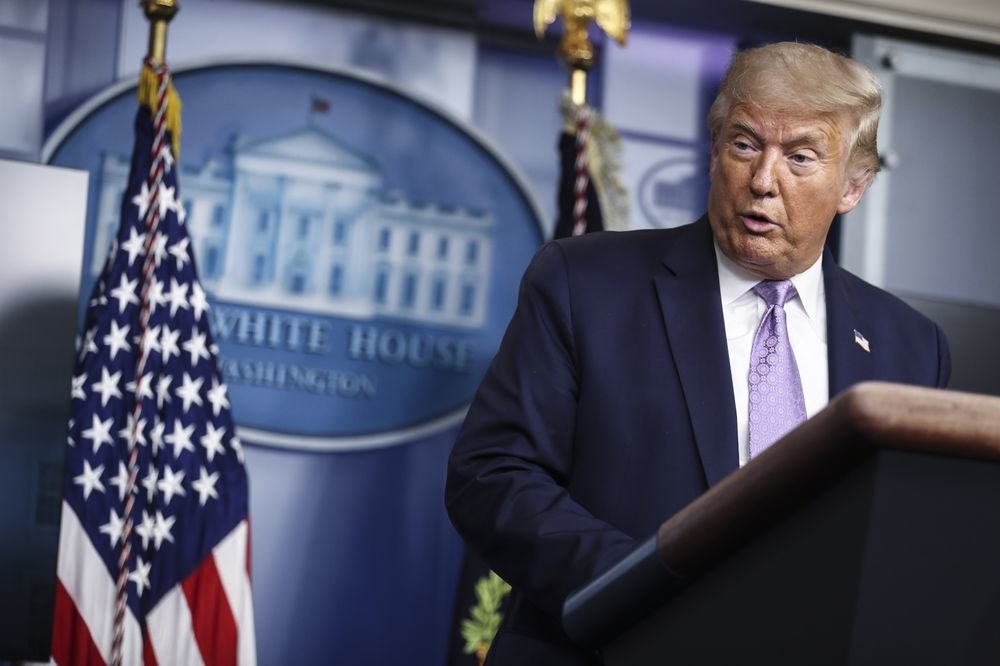 Trump administration officials pushing the United Nations Security Council to extend an arms embargo on Iran have repeatedly boasted of a rare show of unity among Gulf allies backing the effort.

But officials from Qatar have been sending signals that the emirate, a neighbor and trading partner of Iran, is less enthusiastic than other members of the Gulf Cooperation Council about the letter backing the U.S. stance.

It’s a sign of the tensions surrounding the U.S. resolution to maintain the arms embargo against Iran, which is facing a vote that’s underway Friday. With U.S. allies in Europe among those resisting the resolution, it may not even win the nine votes that would force China and Russia to exercise their threatened vetoes.

U.S. officials have seized on the letter claiming support for the U.S. position by all six states in the GCC. Although the letter was signed only by Nayef Al-Hajraf, secretary general of the council. A cover letter transmitting it to the Security Council’s president also was signed by Amierah Alhefeiti, the UAE’s charge d’affaires. By then, a person familiar with the Qatari stance said, it was viewed as too late to demand changes.

“The continuation of policies of obstinacy and denial only lead to instability,” Al Qahtani said in the interview. That has led to tensions with other members of the GCC who back U.S. efforts to counter Iran’s influence in the region.

Asked whether Qatar was on board with the gulf alliance’s endorsement of the U.S. position, Brian Hook, the U.S. envoy for Iran, told reporters Thursday that “they have formally approved this letter, and that was the product of a lot of discussions.”

The U.S. is facing criticism in the Security Council for its effort to extend the ban on arms dealings that’s due to expire in October. That’s partly because of the Trump administration’s threats that if the ban is allowed to lapse it will move to “snap back” international sanctions on Iran that were eased as part of the multinational nuclear deal that Trump quit in 2018.

Citing the “increasingly tense” discussions on Iran at the UN, Russian President Vladimir Putin is proposing an online conference of leaders from the five permanent members of the Security Council with Germany and Iran to discuss the future of the stalled 2015 pact on Iran’s nuclear program, according to a statement Friday on a Kremlin website.

The tiff over the Gulf council’s letter comes as the geopolitical map of the Mideast may be undergoing significant change. President Donald Trump announced Thursday that Israel and the United Arab Emirates, a member of the Gulf council, have reached an agreement to work toward fully normalized relations.

The letter from the Gulf Cooperation Council was a surprise because a number of Mideast nations led by Saudi Arabia have broken off relations with Qatar, accusing it of supporting terrorism.

“This rift has entered its fourth year,” Hook said. “This is the only significant statement the GCC has issued since the rift started, and I think it’s important for people to recognize the significance of this statement.”