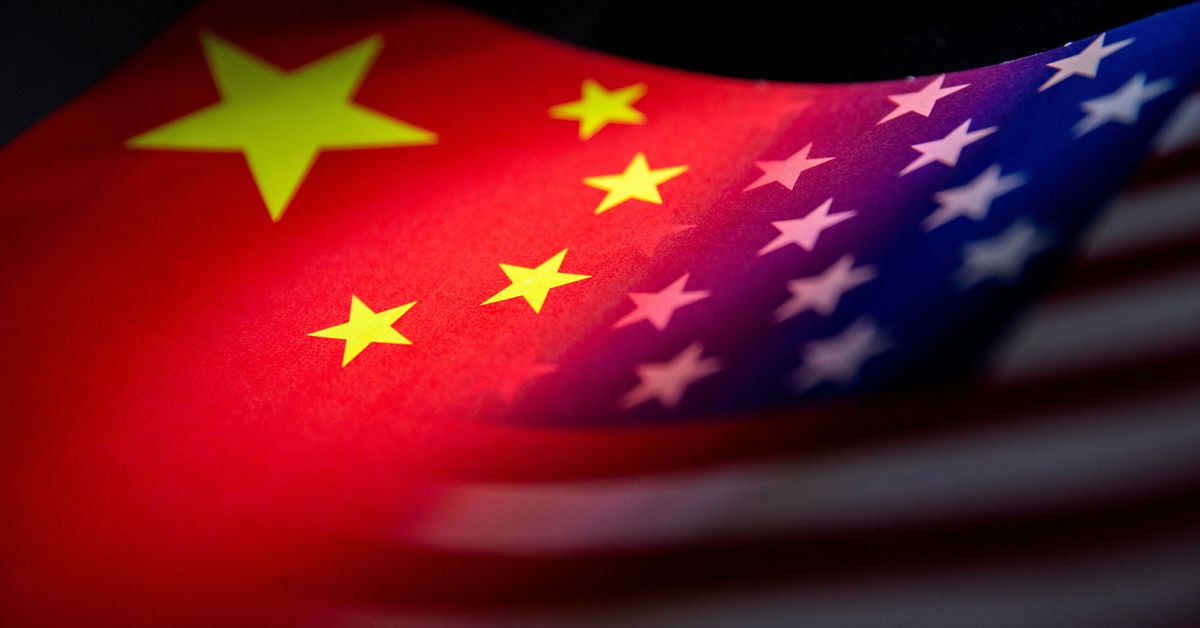 U.S. audit watchdog's onsite inspection of the audit work of New York-listed Chinese companies, which started in Hong Kong in September, has ended, three people with knowledge of the matter said, raising hopes of a resolution of a long-pending dispute.
The seven-week long onsite work by the Public Company Accounting Oversight Board (PCAOB), the U.S. audit watchdog, ended on Friday, said the sources, declining to be named as they were not authorised to speak to the media.

The inspection started in Hong Kong after the two countries signed a pact in August to resolve a dispute that threatened to exclude more than 200 Chinese companies, including tech giant Alibaba Group Holding Ltd (9988.HK), from U.S. exchanges.

Two of the sources said it was too early to tell whether the onsite inspection had been to the satisfaction of the U.S. agency, which has said it would not accept any curbs on its access to the audit papers of New York-listed Chinese firms.

Bloomberg earlier on Friday reported, citing sources familiar with the matter, onsite U.S. inspections of Chinese company audits have been completed ahead of schedule.

Chinese markets soared on Friday, with news of an end to the onsite inspection of audit papers raising hopes that the U.S. officials were satisfied, and added to broader optimism that China may ease its tough COVID restrictions.

Some of the PCAOB staff, who were carrying out the onsite inspections into the Chinese companies audit papers, will return to the United States over the weekend, said the first source and a fourth source familiar with the matter.

The first source said on Friday despite the wrapping up of the watchdog's onsite work, inspection will continue and the U.S. agency may seek more information after returning, in accordance with standard inspection procedure.

The inspection will formally wrap up when a final report is issued on whether China as a market is accessible to U.S. regulators, which is expected in weeks, this source said.