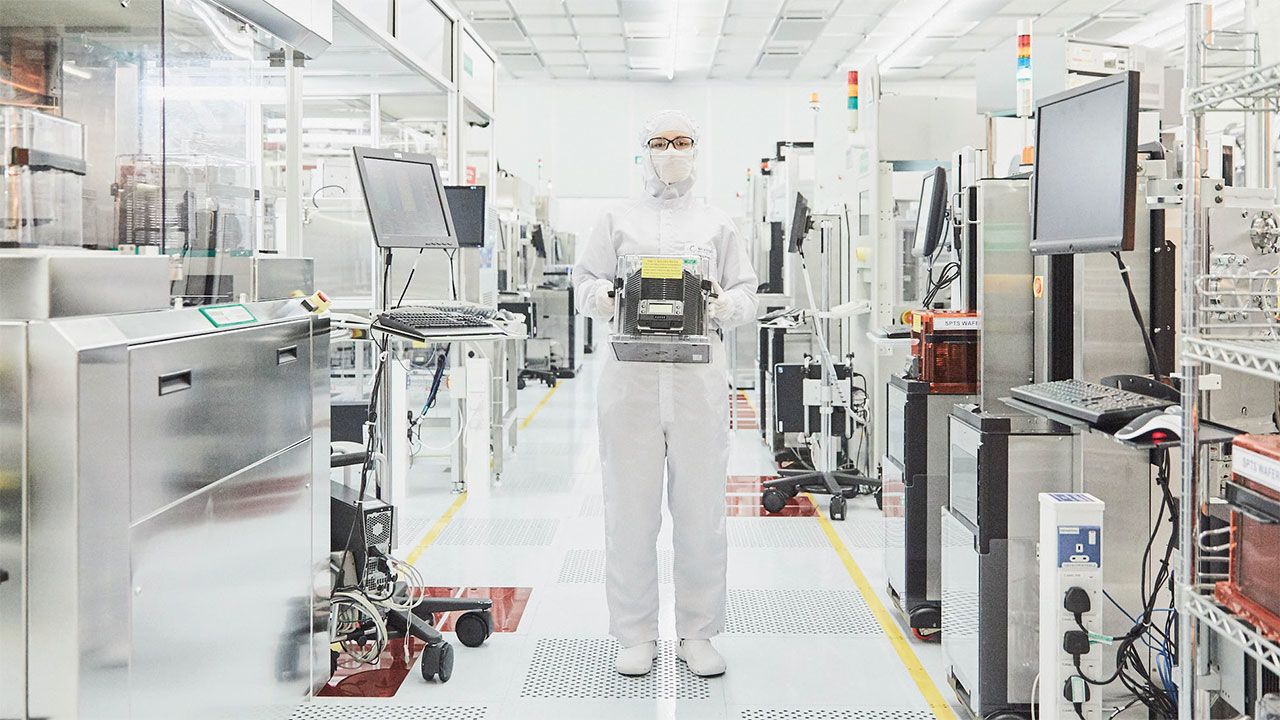 Britain’s national security advisor will examine the takeover of the country’s biggest semiconductor plant by a Chinese-owned company after lawmakers said it could threaten the country’s high-tech future.

“We are looking into it. I have asked the National Security Adviser to review,” Prime Minister Boris Johnson told Parliament on Tuesday.

The U.K.’s Enterprise Act gives the government 30 days to either allow the deal to proceed or call it in for scrutiny. Nexperia’s parent company Wingtech Technology Co. Ltd. said in a statement earlier that the deal faces “uncertainties.”

Beside supplying automotive plants, Newport Wafer has been focusing on more advanced compound semiconductors that are at the heart of technologies such as 5G and facial recognition. The company also has strong ties to a number of U.K. universities.

Johnson told parliament that National Security Advisor Stephen Lovegrove will “judge whether the stuff that they are making is of real intellectual property value and interest to China, whether there are real security implications.”

“The government needs to call this in and block it,” said former Conservative Party leader Iain Duncan Smith in an interview. “This yet again shows that despite the legislation, despite all the earlier tough talk, the government is looking two ways on China. This sale is an investment disaster.”

Vetoing the deal could antagonize Beijing and signal a hardening of Britain’s stance on Chinese investments in the chip industry, which is at the center of a trade war between the U.S. and China.

While Johnson has blocked China’s Huawei Technologies Co. from taking part in Britain’s 5G wireless rollout, the government has tended to take a lighter-touch approach with chip industry deals.

Officials have waved through the sale of most of the U.K.’s major semiconductor firms including Arm Ltd., acquired by Japan’s SoftBank Group Corp. in 2016, and Imagination Technologies, which went to a Chinese-backed private equity firm in 2017.

A new law was passed this year giving sweeping powers for the government to intervene if takeovers are deemed a threat to national security. Ministers will have five years to scrutinize transactions and have powers to unpick them if they are judged a threat.


Although Newport Wafer is one of the U.K.’s largest fabrication plants -- where semiconductors are made -- it remains tiny compared to facilities in the U.S. and Asia, with annual revenue of 49.4 million pounds ($68.2 million), according to the latest U.K. accounts.

Nexperia has been a customer of Newport Wafer for several years, a spokesman for Netherlands-based Nexperia said in an emailed reply to questions from Bloomberg.

“Newport has a proven track record and has unparalleled experience with advanced power and semiconductor technologies,” said the spokesman. “With the acquisition, Nexperia is guaranteeing its own supply chain.”

Nexperia was spun out of NXP Semiconductors NV in 2017 and acquired by a Chinese consortium led by Beijing Jianguang Asset Management Co. Ltd. In 2018, Wingtech -- which produces mobile phones and tablets -- bought a controlling stake in Nexperia for $3.6 billion.

“I think this should be called in under the legislation,” former cabinet minister and Tory MP Damian Green said in an interview, referring to the Newport Wafer sale. “It’s clear this type of manufacturing facility lies at the heart of many industries of the future and it will be very important to our long-term resilience as a high-tech country.”