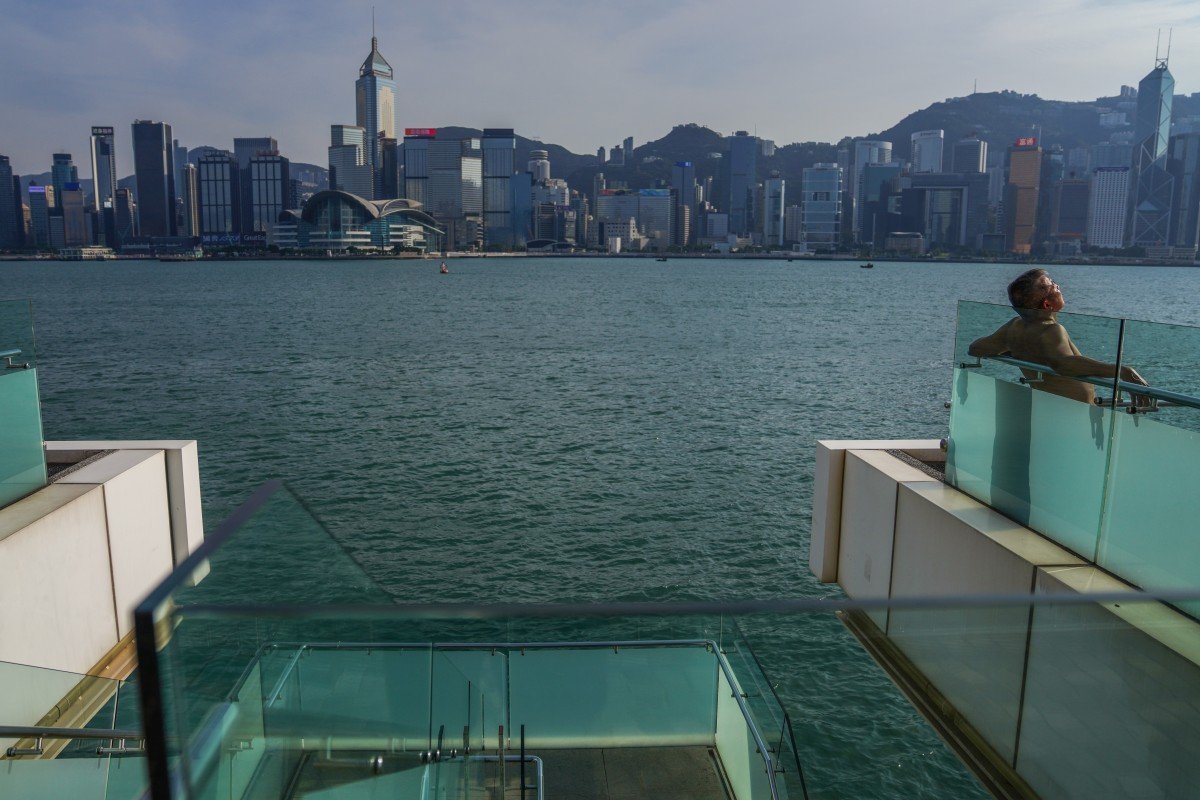 The Education Bureau said all day school classes on Tuesday would be suspended. The No 1 warning signal had been up since Sunday, before a No 3 was issued just after 5pm, with forecasters saying the storm was intensifying.

The Hong Kong Observatory said it expects to issue the No 8 typhoon signal at or before 6am on Tuesday morning as Tropical Storm Nangka edges closer to the city, after first raising a No 3 warning at 5.10pm on Monday.

The No 3 typhoon warning signal indicates winds with mean speeds of 41 to 62km/h are expected.

The storm was predicted to come closest to the city on Monday night and Tuesday morning.

At 5am on Tuesday, Nangka was estimated to be about 450km (280 miles) south of Hong Kong, and expected to move west or west-northwest at about 22km/h in the general direction of Hainan Island. 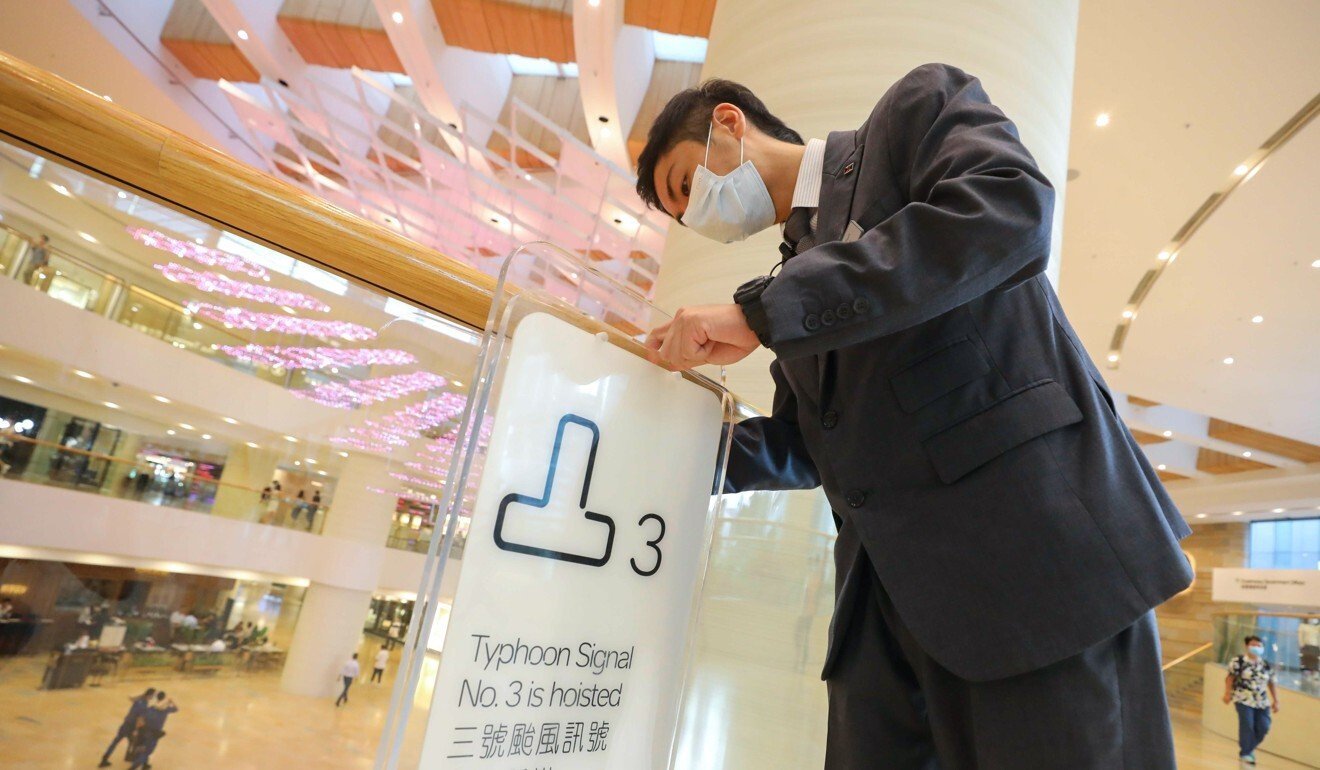 The Hong Kong Observatory raised the No 3 typhoon signal at 5.10pm on Monday. A No 8 warning was expected before dawn.

“Depending on local wind conditions, the Observatory will consider issuing the Gale or Storm Signal No 8 before dawn,” the forecaster said.

Nangka was bringing squally showers to the south China coast. Winds were generally strong over offshore waters and on high ground in the territory, occasionally reaching gale force, the Observatory said.

“Nangka is gradually moving away from Hong Kong. However, under its combined effect with the northeast monsoon, local winds are still expected to strengthen further. In particular, the southern part of Hong Kong will experience stronger winds.”

The No 1 warning signal was issued at 8.40pm on Sunday.

The Observatory said showers would be more frequent with thunderstorms on Tuesday, and temperatures would range between 24 and 28 degrees Celsius (75 and 82 degrees Fahrenheit). 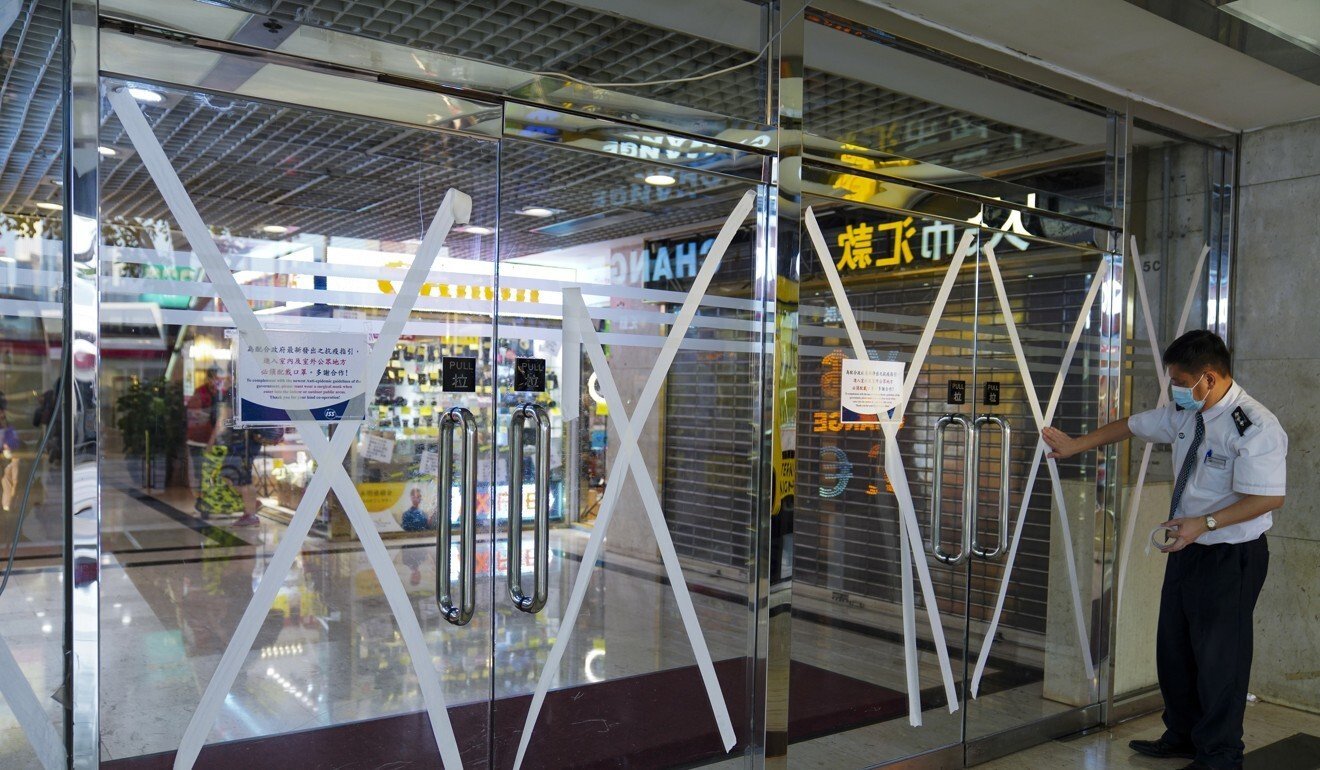 Staff taped the entrance to Star House in Tsim Sha Tsui on Monday as the storm gained momentum.

It also advised residents to stay away from the shoreline and not engage in water sports.

Wind speeds are still expected to be high on Wednesday, starting with heavy showers and squalls, according to the weather agency. The rain will ease off with sunny periods over the later part of the week.

The city issued its first No 8 signal for the year in August as Typhoon Higos brought strong wind and rain. That was raised to No 9, the second-highest tier in the system, while the storm was closest to Hong Kong for about six hours. The Education Bureau said classes at all day schools would be suspended on Tuesday.

MTR services will be adjusted from the start of operations. Trains on most lines will run every 10 minutes, while Airport Express service will run every 30 minutes. MTR connecting buses will be suspended.