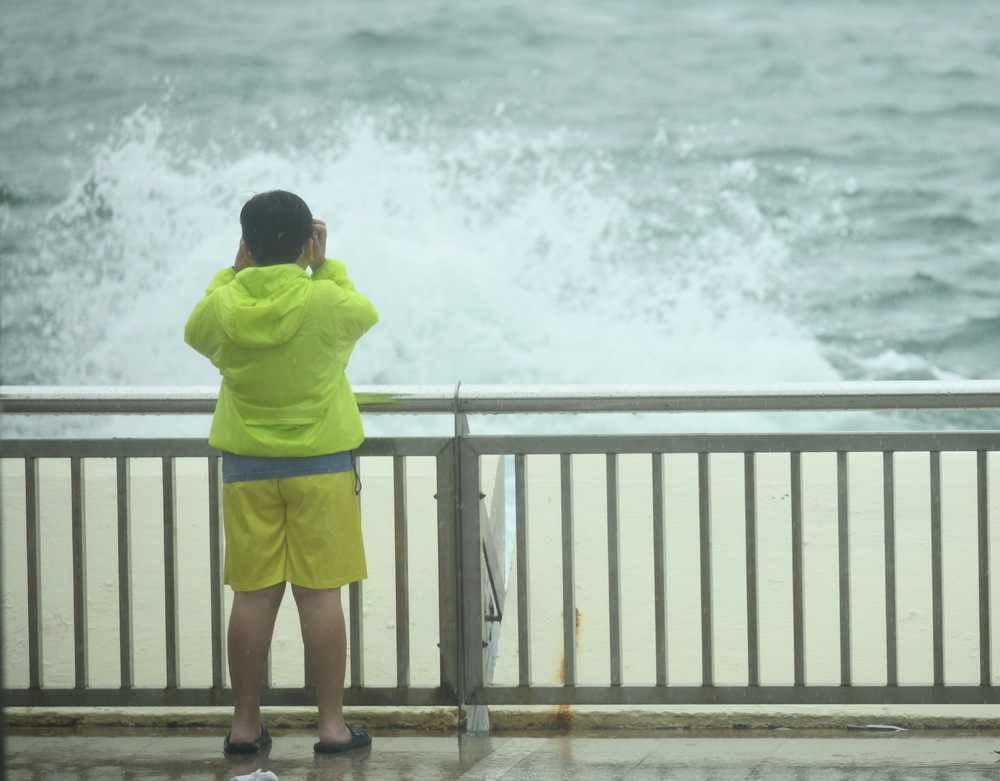 Hong Kong reported 2,227 new Covid-19 cases on Saturday, according to a statement released in the afternoon as the daily briefing was canceled because of Typhoon Chaba.
Among the new cases, 714 were confirmed via PCR tests and 1,370 were verified positive RAT results. The remaining 143 infections were imported cases.

The official caseload of the fifth wave now stands at 1,237,711, the Centre for Health Protection reported.

Meanwhile, three more deaths were added by the Hospital Authority, pushing the death tally of the fifth wave to 9,192.

Health authorities also banned the landing of passenger flights in Hong Kong from Istanbul operated by Turkish Airlines for five days from Sunday to Thursday.

The ban was imposed after a number of passengers on flight TK070 arriving from Istanbul on June 30 tested positive for Covid.
#COVID-19  #Covid
Add Comment