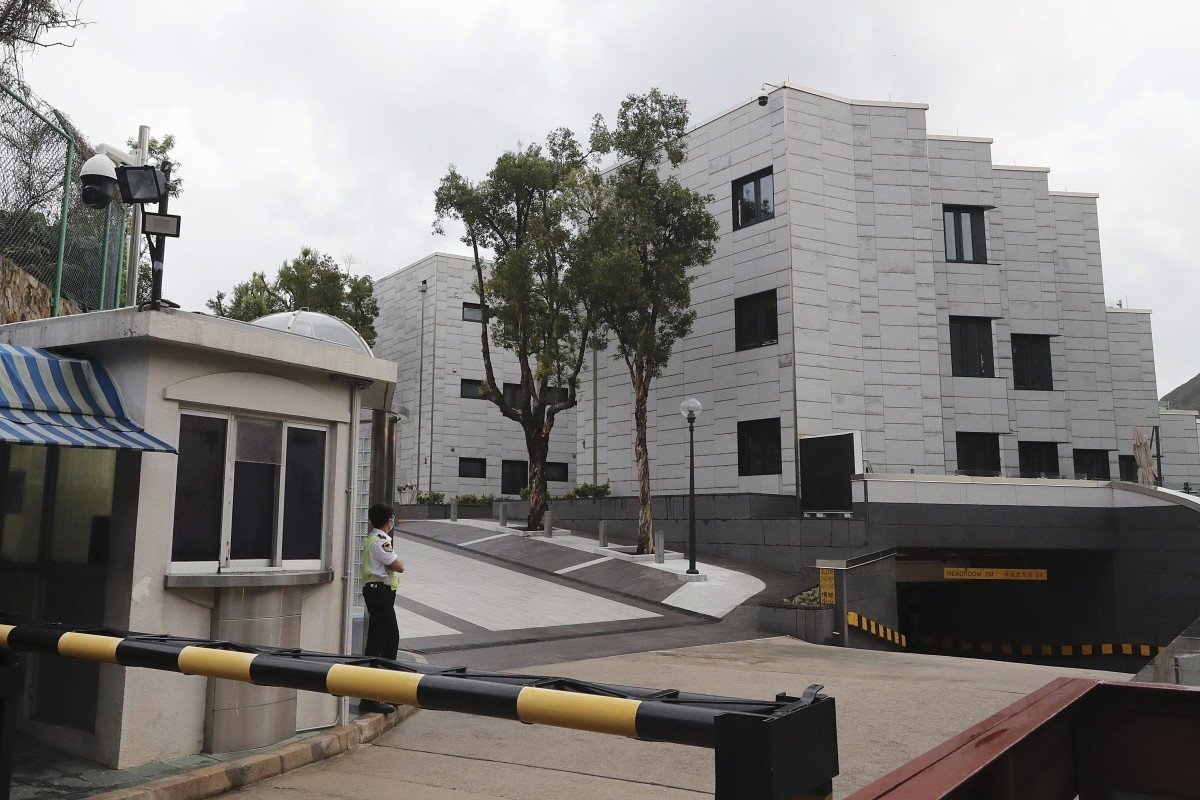 “It’s very surprising that the US [government] is willing to sell at this price,” said Vincent Cheung, managing director at Vincorn Consulting and Appraisal.

Hang Lung Properties, led by a billionaire developer who frequently calls for dialogue between the United States and China, has stepped in to pick up the US government’s residential real estate asset in Hong Kong with a discount, just as US-China relations deteriorated to their worst in decades.

The Hong Kong developer, which mainly develops shopping centres and offices, confirmed that it had won a closed tender for six multi-storey buildings at 37 Shouson Hill Road for HK$2.56 billion (US$330 million).

“Hang Lung is pleased to have won the tender for Shouson Hill land,” the developer said in an email to South China Morning Post. “The price of this rare and premium land lot is reasonable, and the purchase is a vote of confidence in Hong Kong’s future.”

The sale price, which works out to HK$54,138 per square foot for one of Hong Kong’s most exclusive residential enclaves, was a 20 per cent discount from the low end of market valuation, from HK$3.2 billion to HK$3.5 billion. The project’s neighbour at 39 Shouson Hill Road was sold in July 2018 to China’s state-controlled conglomerate China Resources for HK$86,800 per square foot. “It wasn’t surprising that the bids made were so low when you consider the tensions between the US and China,” said Vincent Cheung, managing director at Vincorn Consulting and Appraisal. “But it’s very surprising that the US [government] is willing to sell at this price. Only when you have little confidence in a place are you willing to let it go at whatever price you can get.”

Hung Lung said it will redevelop the site into multiple luxury detached houses by 2024, with plans to invest HK$4 billion in the project.

The project was put on the market in May, just as the US government was revoking Hong Kong’s special trade status, turning the city into a pawn in the latest power play with china.

The US State Department hired CBRE in Los Angeles to handle the tender. The six multistorey buildings comprise 26 apartment units and 52 parking bays between them, measuring 47,382 square feet (4,400 square metres) in total, according to CBRE.

The project offers breathtaking views of Deep Water Bay from a gated community accessible via a private driveway from Shouson Hill Road. A small swimming pool is shared by the two largest of the six buildings, complete with a gazebo between them.

The entire project was estimated at between HK$3.1 billion and up to HK$5 billion according to valuers, less than the HK$5.93 billion fetched in June 2018 at 39 Shouson Hill Road, according to the tender document. 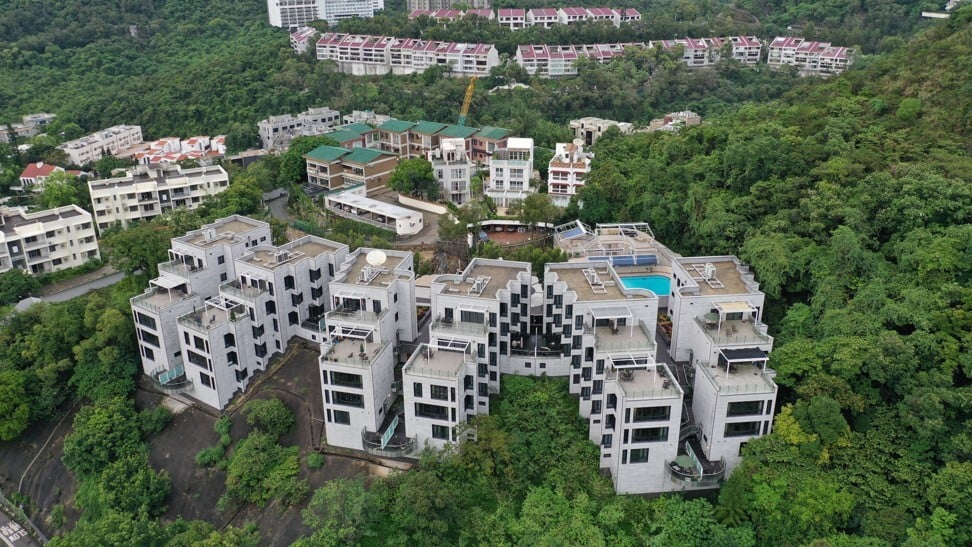 A aerial view of 37 Shouson Hill Road (six multi-storey mansions) on Hong Kong Island on 30 May 2020.

Hang Lung has been investing in the mainland China since the 1990s, starting with its landmark Plaza 66 and Grand Gateway 66 projects in Shanghai. It has been expanding its presence in other secondary cities such as Shenyang, Jinan, Wuxi, Tianjin, Dalian, Kunming, Wuhan and Hangzhou with projects under the ‘66” brand.

China has become an increasingly important contributor to Hang Lung’s assets and income. The company achieved HK$4.54 billion revenue from property leasing in China, accounting for 53 per cent of the total for the end year 2019.

Chan, born in 1949, is chairman of the board of trustees of the Asia Society in Hong Kong, a non-profit organisation founded in 1956 by John D. Rockefeller III, with the mission of educating the world about Asia.

He is a frequently interlocutor on China-related affairs, and doesn’t shy from having verbal jousts with journalists on political issues including the Hong Kong’s year-long anti-government protests and the national security law enacted by the Chinese legislature for Hong Kong.

The US government bought the land at 37 Shouson Hill Road in June 1948 for an unknown price when Hong Kong was still a British colony, according to public records at the Land Registry. Construction on the site was completed in 1983.

Details of the tender came to light hours after Trump announced that he would revoke Hong Kong’s special customs status, in response to the Chinese legislature’s announcement last week of introducing a national security law for the city.

“The State Department’s Bureau of Overseas Buildings Operations regularly reviews the US Government’s overseas real estate holdings as part of its global reinvestment programme,” the US Consulate Genera in Hong Kong said in May when the tender was announced.

“As part of that programme, the State Department has decided to sell the Shouson Hill property, and at the same time, invest in enhancing other US Government-owned assets in Hong Kong, including the US Consulate General’s office building.

The reinvestment programme reinforces the US Government’s presence in Hong Kong by ensuring its facilities are able to perform to the highest long-term standards.”

Trump’s plan would affect a “full range of agreements” from an extradition treaty to commercial relations, he said, after his Secretary of State Mike Pompeo said Hong Kong could no longer be considered be a region that is autonomous from Beijing’s rule.

(Corrects in paragraph eight and throughout story to make clear the project comprises six buildings with a total of 26 flats between them, not six separate “mansions.”)