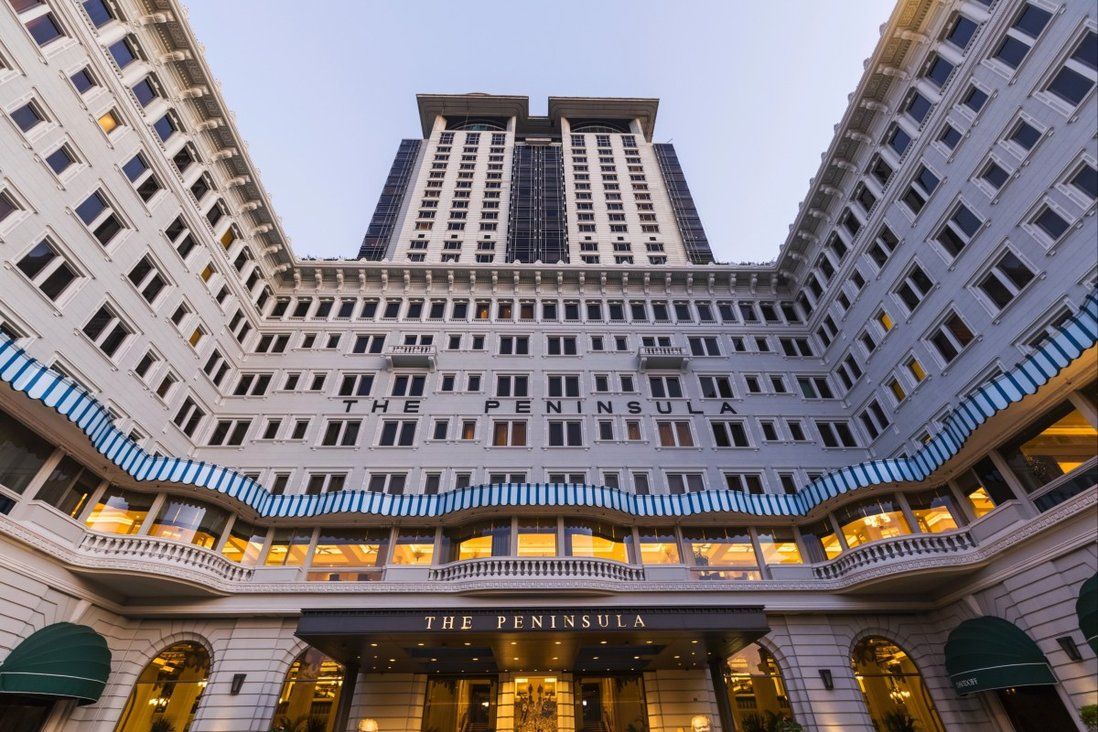 The Kadoorie family is seeking to raise its stake in the operator of the Peninsula hotel chain in a US$337 million transaction, or almost double the market price. The deal is subject to a waiver from the city’s takeover rules by March 31.

Billionaire Michael Kadoorie is paying almost double the market price to boost his family’s stake in the Hong Kong and Shanghai Hotels that owns the Peninsula hotel in the city. The stock surged by the most in more than two decades.

The family has agreed to buy 205.3 million shares from asset management group Seekers Capital Partners and other undisclosed sellers for HK$2.63 billion (US$337.5 million) or HK$12.80 per share, according to an exchange filing on Monday. The purchase will raise the family’s ownership in the hotel operator to 72.4 per cent from just under 60 per cent.

The transaction is conditional on getting a waiver from the Securities and Futures Commission from making a takeover offer for the rest of the company by March 31, unless extended by both parties. 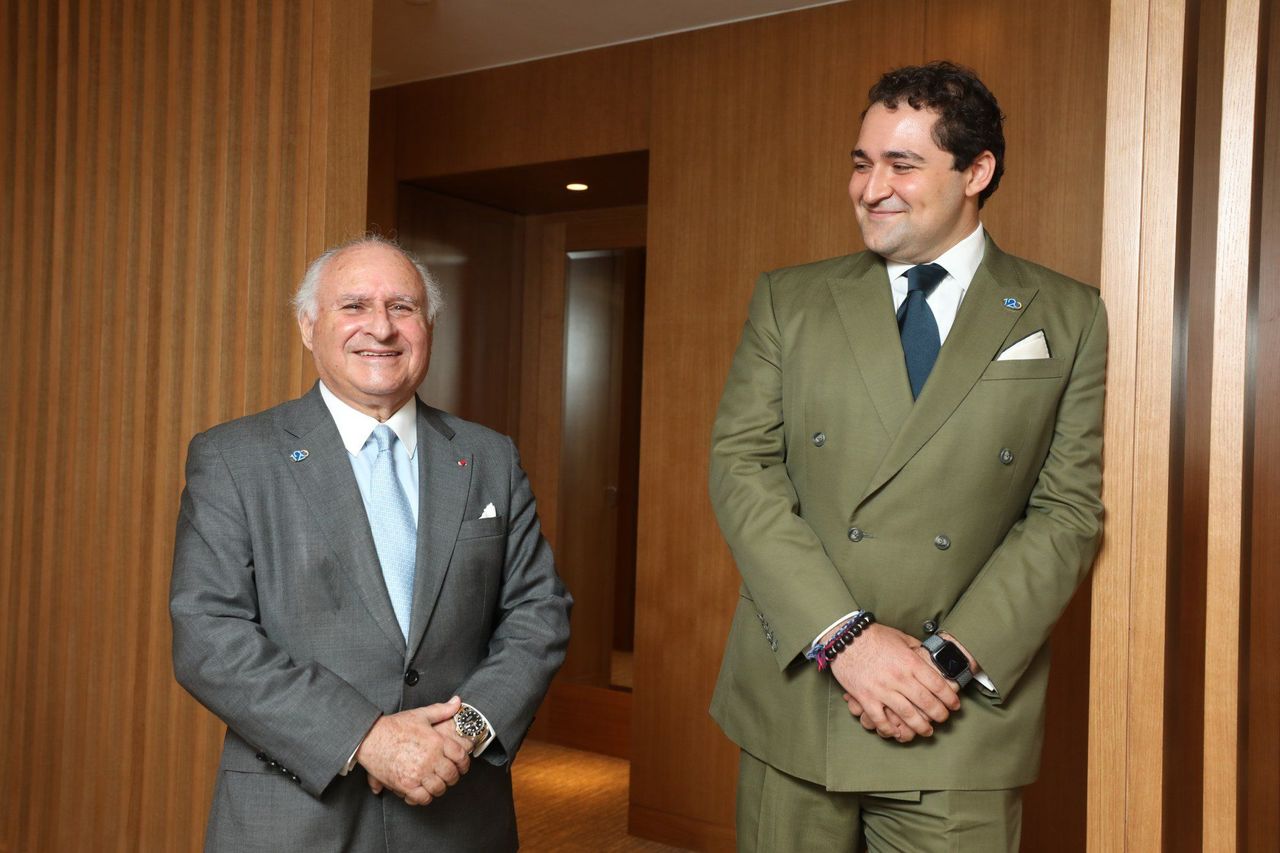 Seekers Capital Partners, formerly known as Satinu Resources Group according to Webb-Site database, purchased most of its shares in the hotel operator from its 74.9 per cent-owned unit Tai United Holdings in a June 2018 transaction, also at HK$12.80 per share, according to past company filings.

The Kadoorie family also derives its wealth from other business interests in Hong Kong including the holding company of China Light & Power, the electricity supplier founded by its Jewish Iraqi patriarch Elly Kadoorie in 1901.

The 80-year-old Michael, who is the chairman of CLP and Hong Kong and Shanghai Hotels, has a net worth of about US$7.4 billion, making him the 11th richest person in Hong Kong, according to Forbes.

The hotel unit operates The Peninsula chain across the globe, including full control of the property and brand in Hong Kong, Tokyo, New York, Chicago and Bangkok, and part ownership in Paris, Shanghai, Beijing and Manila, among others. It also owns a bunch of commercial properties.

The 300-room Peninsula in Tsim Sha Tsui, Kowloon, its flagship colonial-style property built in 1928, generated an 8 per cent gain in revenue in the first six months of 2021 as occupancy rose by 16 percentage points even amid a slump in the city’s tourism market. Its office tower was 94 per cent occupied, according to its interim report.