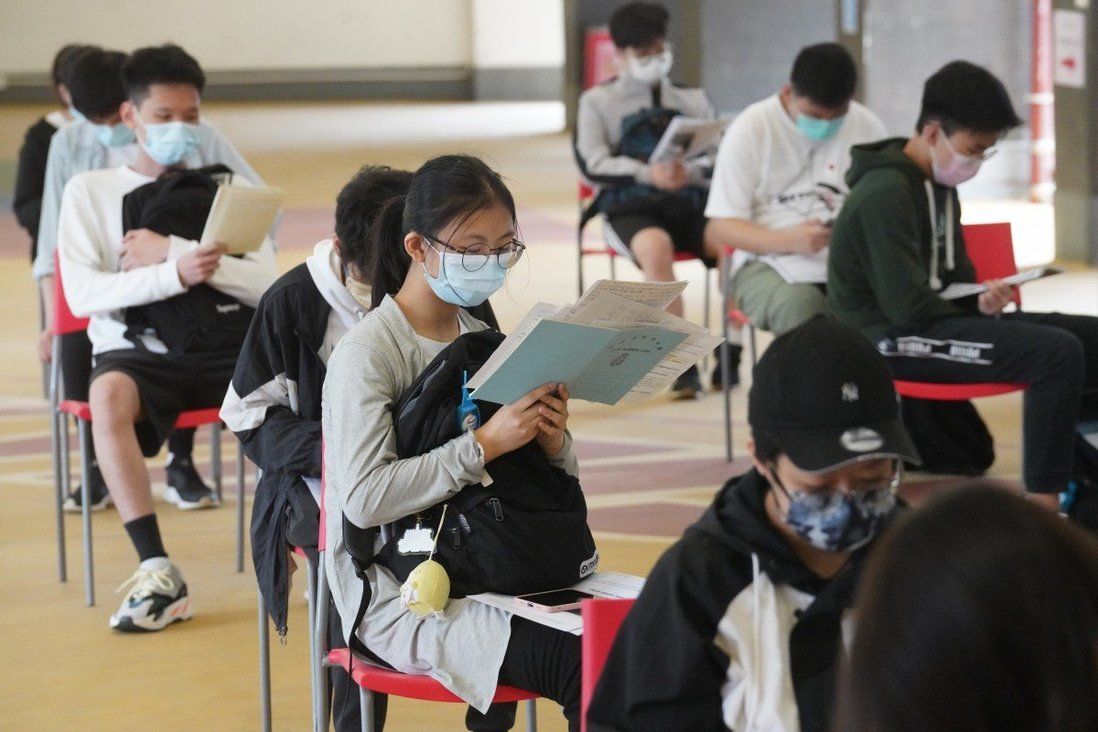 The current English-language syllabus is not enough to ready secondary school pupils for further study or the job market, a new survey has found.

Some two-thirds of respondents in a recent survey of Hong Kong secondary school students said the English they learned in class was not enough to meet the demands of daily life, let alone advanced study or their desired careers.

The survey results, released on Wednesday by the Hong Kong Education Policy Concern Organisation and the Women Teachers’ Organisation, also showed that nearly a third of the pupils believed speaking and writing were the two components they wished they had more training in.

“Many schools are quite exam-oriented in their syllabus,” said veteran English teacher Pauline Chow Lo-sai, chair of the Women Teachers’ Organisation. “Some students, even upon graduation, may need to rely a lot on Chinese subtitles when watching English movies.”

The questionnaires, which were distributed to 1,241 senior students from 10 secondary schools in July before the summer break, asked respondents about their views on the current English-language syllabus and whether they felt it was beneficial in their day-to-day lives.

Only 29 per cent of respondents said they were “confident” or “very confident” that the current syllabus at their schools was enough to equip them for higher education, job seeking, their future careers and their social lives.

About 65 per cent of respondents said they believed the English-language syllabus preparing them for university entrance exams “lacked sufficient connection with real life”.

Most of the city’s more than 400 secondary schools use Chinese as their language of instruction, with only about a quarter using English. 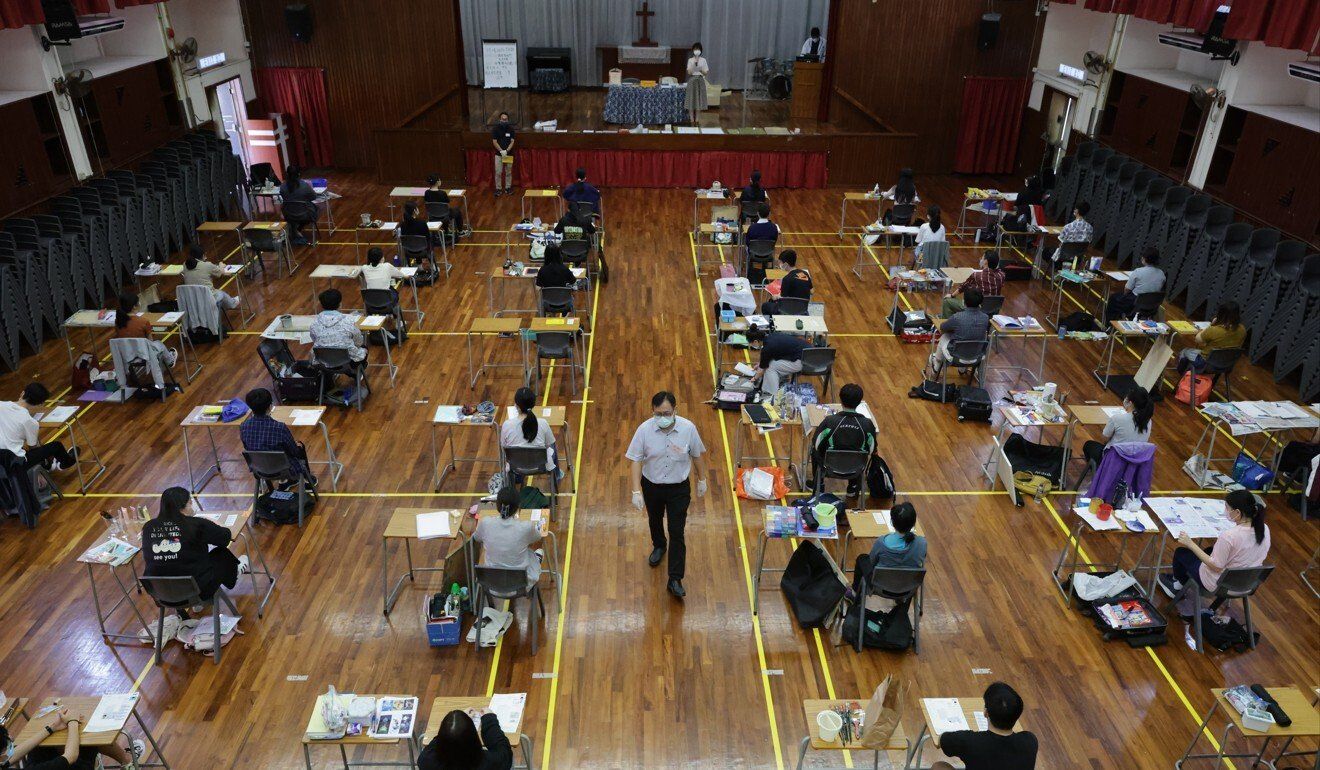 According to the Education Bureau, English classes at the senior secondary level are aimed at helping students “broaden and deepen their learning experiences” and develop “the necessary language knowledge and skills for their future needs”.

Chow, who taught English for more than 40 years and now consults on how to teach the language at two secondary schools, said she believed one issue was that some pupils had limited vocabularies, which made it harder to communicate with others.

Students who were less talented were also “easily demotivated” during English lessons, she found, while teachers sometimes felt “frustrated”.

Of the pupils polled in the latest survey, 29 and 30 per cent said they wished they had received more training on their speaking and writing skills, respectively, and Chow agreed that the two components were more difficult and required more effort to master.

“In the reading component, if you don’t understand a sentence, [you] can read it again,” she said, noting that was not the case with speaking and writing.

Official statistics from the city’s exams authority show that of the 41,000 candidates from local schools who sat the DSE English test this year, only 54 per cent scored a three or above on a seven-point scale, with level one being the lowest.

Chow suggested education authorities consider reforming the current English-language curriculum, and allowing less skilled pupils to follow an “easier” syllabus, which would reduce the chances of them being left out and increase the odds of engaging them.

More interactions in class and the use of more real-world teaching materials, such as YouTube videos, might also help arouse students’ interest, she added.