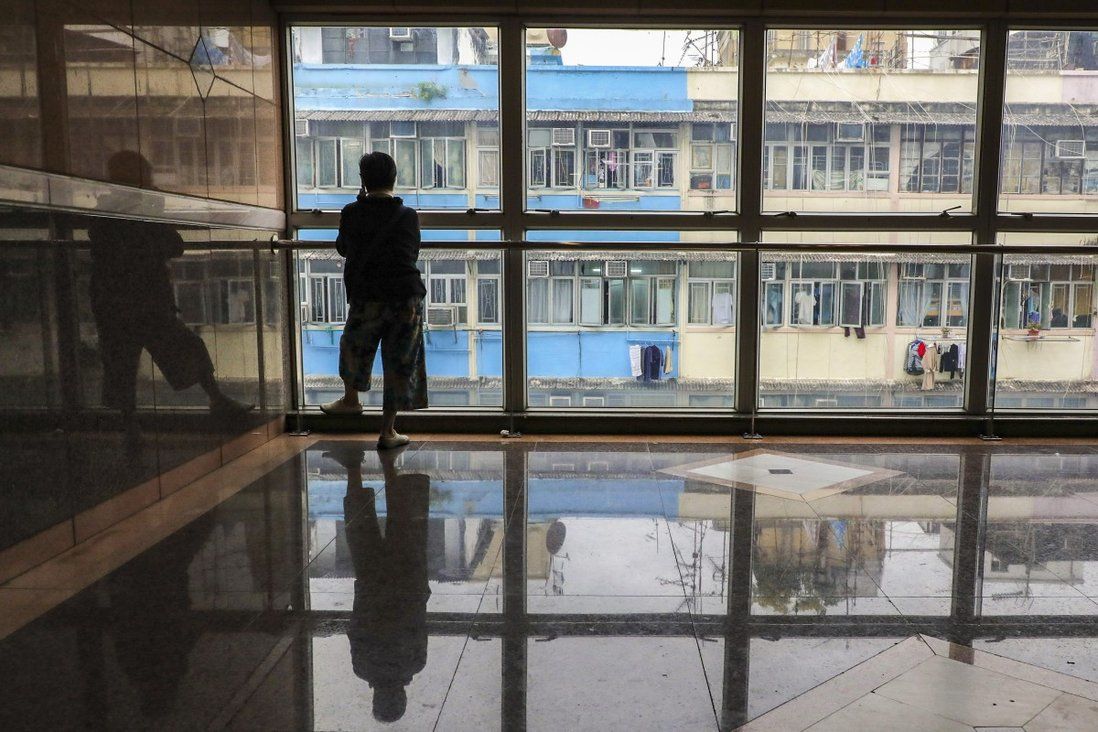 More than two-thirds of underprivileged Hongkongers already struggling under the poverty line have said that at least one family member had lost a job because of the effects of Covid-19 on the economy, according to a survey released on Sunday.

The Society for Community Organisation (SoCO) last week interviewed the family heads of 519 poor households to determine how badly they had been affected by the pandemic, and what they wanted the next chief executive to do to help them.

Of the respondents, 67 per cent said that at least one family member had lost their job and 74.3 per cent said their household income had shrunk over the past two years.

About 71 per cent of respondents reported they were living in inadequate housing, such as tiny subdivided cubicles or so-called caged homes. Two interviewees said they were homeless.

Overall, the median household income of the respondents was HK$10,000 (US$1,283), with 10.4 per cent saying they had no source of income at all and were living off savings or borrowed money.

All interviewees were living below the official poverty line, which is defined by total earnings of HK$20,800 for a four-member family, or HK$4,400 for a one-person household.

About 93.3 per cent of the respondents said they were facing financial difficulties and wanted the government to offer them direct subsidies.

SoCO deputy director Sze Lai-shan said: “The grass-roots families have been hard hit by the Covid-19 recession, but our survey found almost none of them could benefit from the measures under the previous rounds of Anti-epidemic Fund programmes.”

She also criticised the government for not doing enough to tackle poverty in the city and urged authorities to offer more subsidies to support those in need.

Citing official figures, the society said the number of people living under the poverty line had increased from 1.35 million in 2009, or roughly 21 per cent of the population, to 1.65 million in 2020, 23.6 per cent. 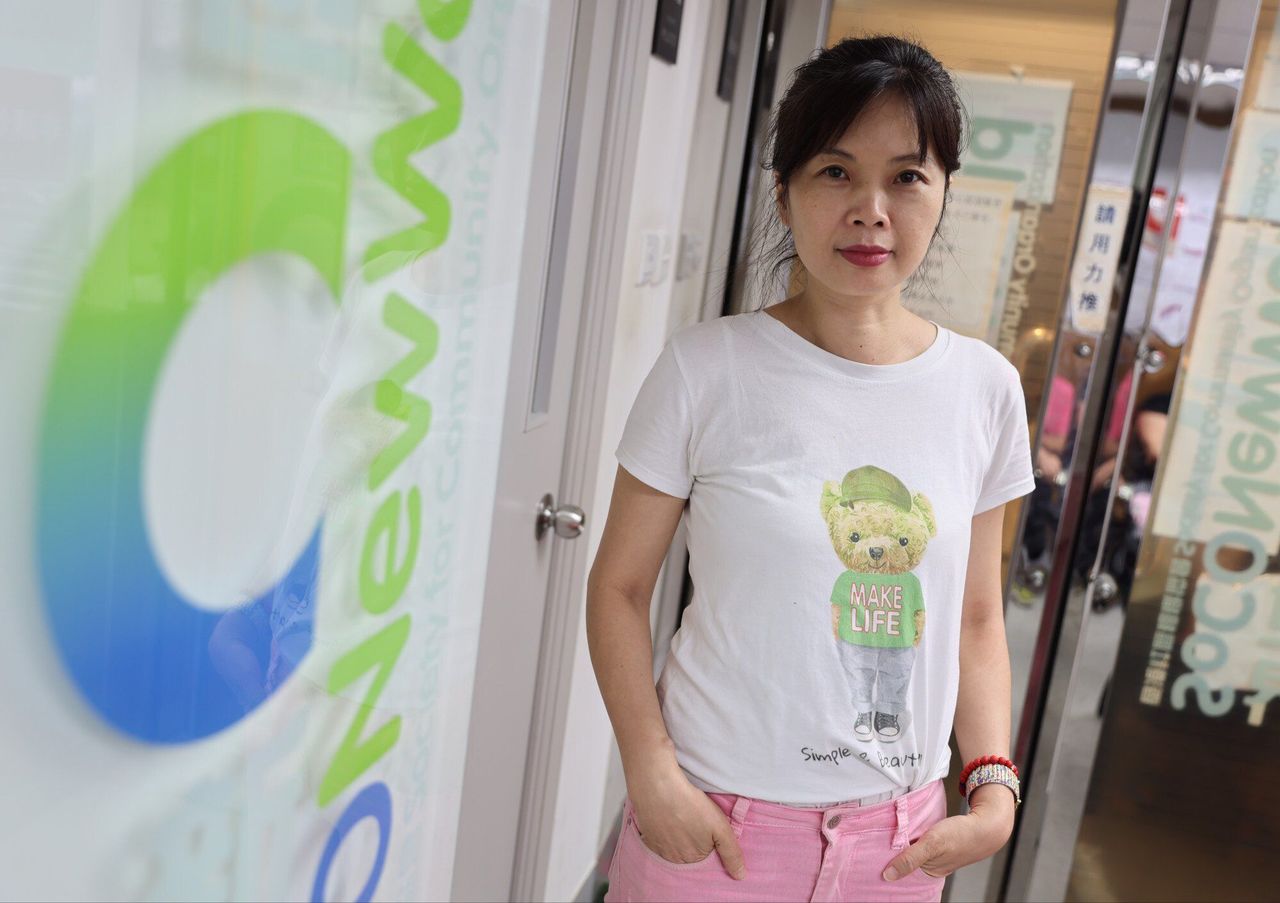 On a scale of zero to 10, with 10 being the highest score and five being the pass mark, the respondents gave the government’s work on “education” a grade of 5.2, making it the only policy area to receive a pass. “Social welfare” received the second-highest score with a grade of 4.9.

The government was rated to have done the worst in the category of “land and housing”, receiving a score of four. But the second-lowest was “anti-epidemic work”, which received a mark of 4.4.

The three most pressing issues the respondents said they hoped the next chief executive could address without delay were “land and housing”, “poverty problems”, and “medical and health care”, according to the survey.

The chief executive election is scheduled for March 27, with nominations open from February 20 to March 5. Chief Executive Carrie Lam Cheng Yuet-ngor has repeatedly declined to say if she will seek re-election. So far, only businessman and kung fu master-turned-online pundit Checkley Sin Kwok-lam has announced his intention to run.

The society’s survey did not ask if the respondents had supported Lam to serve another five-year term, nor did it wish to comment on the matter.

“Whoever the candidates will be, we will invite them to visit the grass-roots families to see with their eyes the plight of the city’s underprivileged,” Sze said.