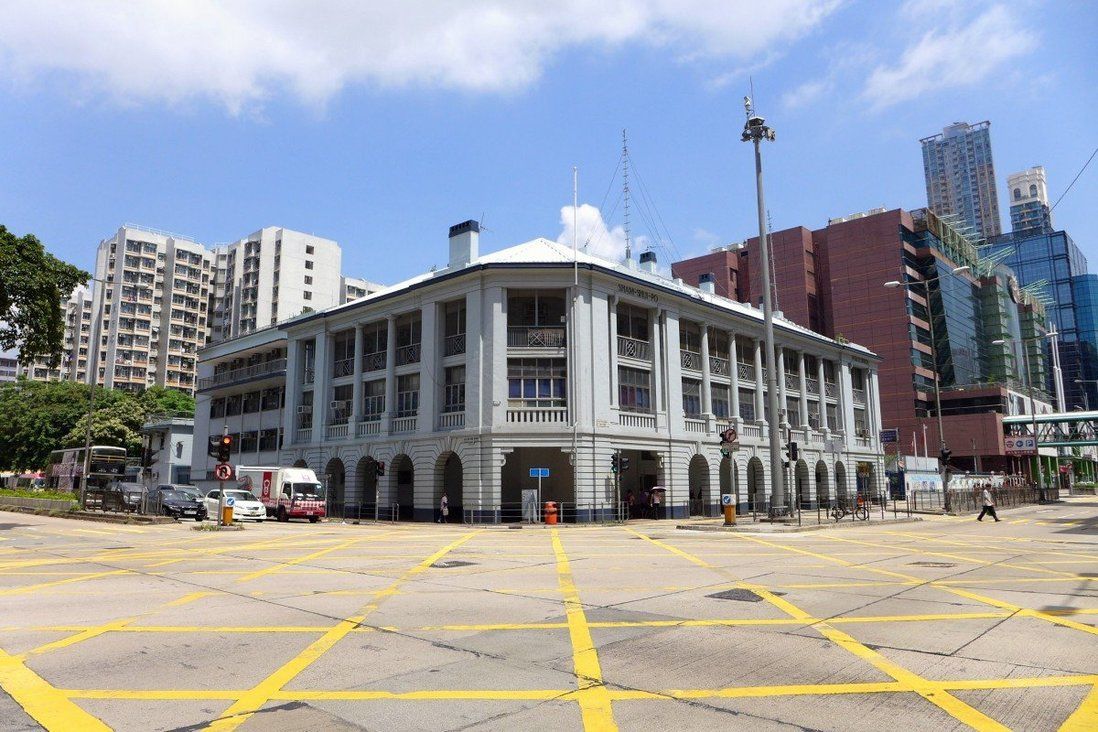 A station sergeant and a sergeant are accused of replacing missing necklace and earrings belonging to an arrested woman with newly bought jewellery.

Two Hong Kong police officers have been arrested and suspended from their duties over suspected misconduct after they were accused of replacing the missing necklace and earrings of an arrested woman with newly bought jewellery.

The woman from Vietnam was taken to Sham Shui Po Police Station on March 29 after she was arrested in the district. Her belongings, including the necklace and earrings, were kept in a bag and looked after by police. The belongings were later put in another bag when she was formally detained, a police source said.

On Friday, before being transferred to a detention facility under the Immigration Department, the woman checked the bag and complained that the jewellery had gone missing.

A station sergeant and a sergeant, who were looking after the station’s report room, believed that the items might have been lost by other colleagues while being put from one bag to another, the source said. 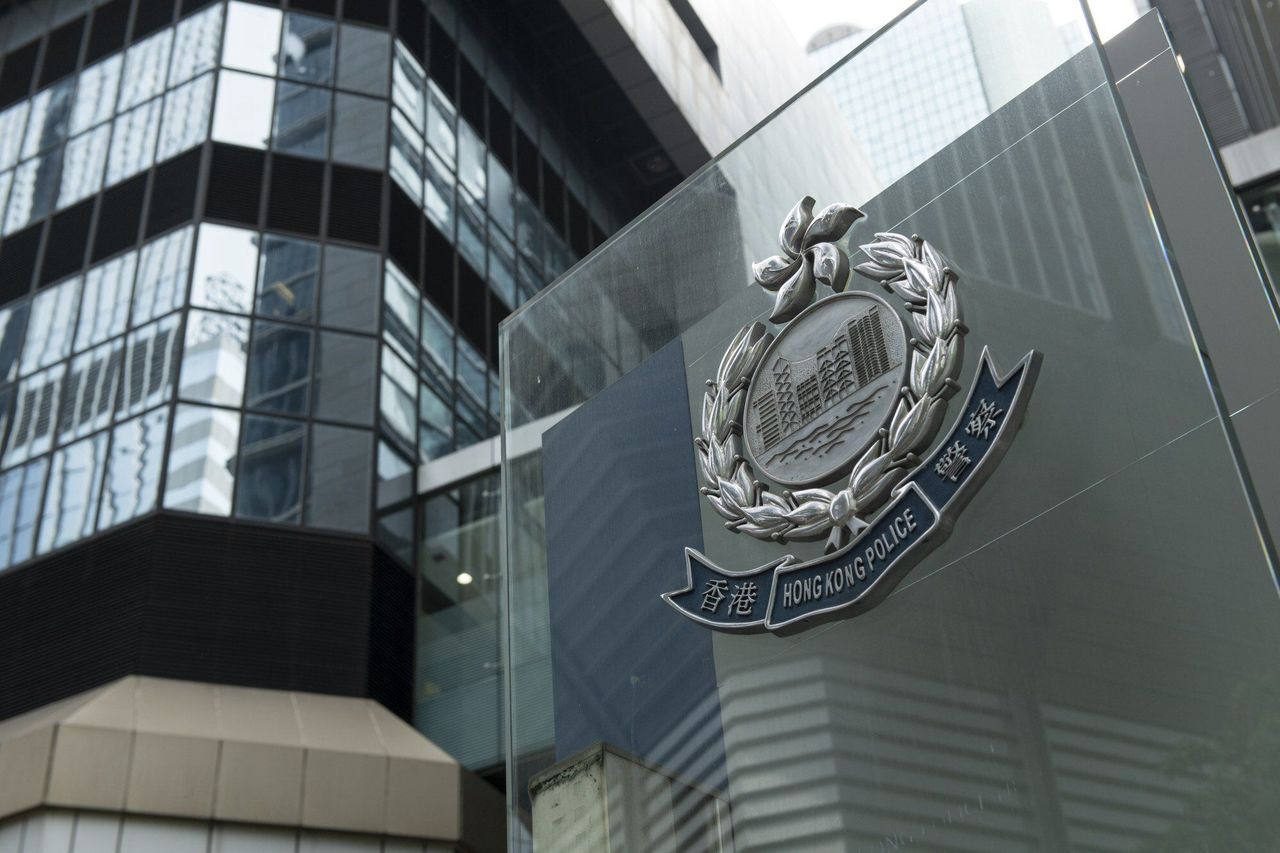 A police spokesman said the department attached great importance to the integrity of its officers and would not tolerate illegal acts by any member of the staff.

The duo were believed to have bought a necklace and a pair of earrings for about HK$1,000 (US$128) and told the woman they had just found her lost items somewhere in the station, the source added.

But the woman insisted the items were not what she had lost. She filed a formal complaint, triggering an investigation from the Kowloon West regional crime unit.

A police spokesman said the squad arrested the two male officers, aged 42 and 55, in Kowloon City for misconduct in public office on Sunday.

The pair were released on bail and must report back later this month. They had also been suspended from duties, the spokesman said.

He said the department attached great importance to the integrity of its officers and would not tolerate illegal acts by any member of the staff.

The force’s integrity came under the spotlight after 18 officers were arrested for various offences within three weeks in April last year, prompting the police chief to set up a supervisory unit in late May. The alleged crimes included possession of drugs that may have been stolen from a crime scene and perverting the course of justice.