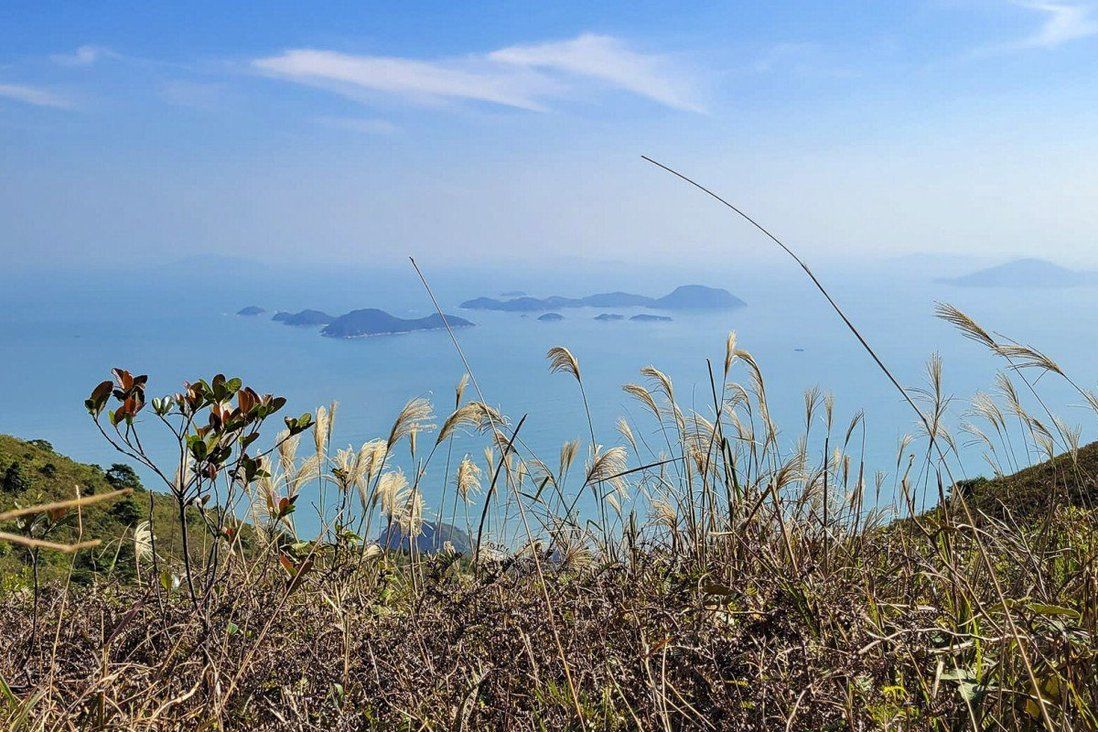 One incident took place at Ling Wui Shan in southern Lantau around noon, while the other happened about four hours later on Stanley’s Wilson Trail.
Two Hong Kong men in their 60s collapsed and died while hiking in separate incidents on Saturday.

At Ling Wui Shan in southern Lantau, a 64-year-old man surnamed Lo, who was thought to have had an existing health condition, passed out while hiking with his friends at around noon, police sources said.

His friends made an emergency call, and rescuers and a government helicopter were sent to the scene.

Separately, on Stanley’s Wilson Trail, a 63-year-old hiker surnamed Wong collapsed and died at about 4.30pm. He was hiking with two friends and had set off from Wong Nai Chung Reservoir Park, police sources said.

Both men were airlifted to Pamela Youde Nethersole Eastern Hospital in Chai Wan where they were later certified dead. Postmortem examinations would be carried out to ascertain the cause of death.

The city has seen more hiking accidents in recent years, as Hongkongers flocked to the great outdoors amid the coronavirus pandemic.

The Fire Services Department on Thursday said there were 951 cases involving mountain rescue in 2021, up 58 per cent from 602 a year before. The incidents left 14 dead and 598 people injured. Ten officers were also injured in the operations.
#Coronavirus
Add Comment