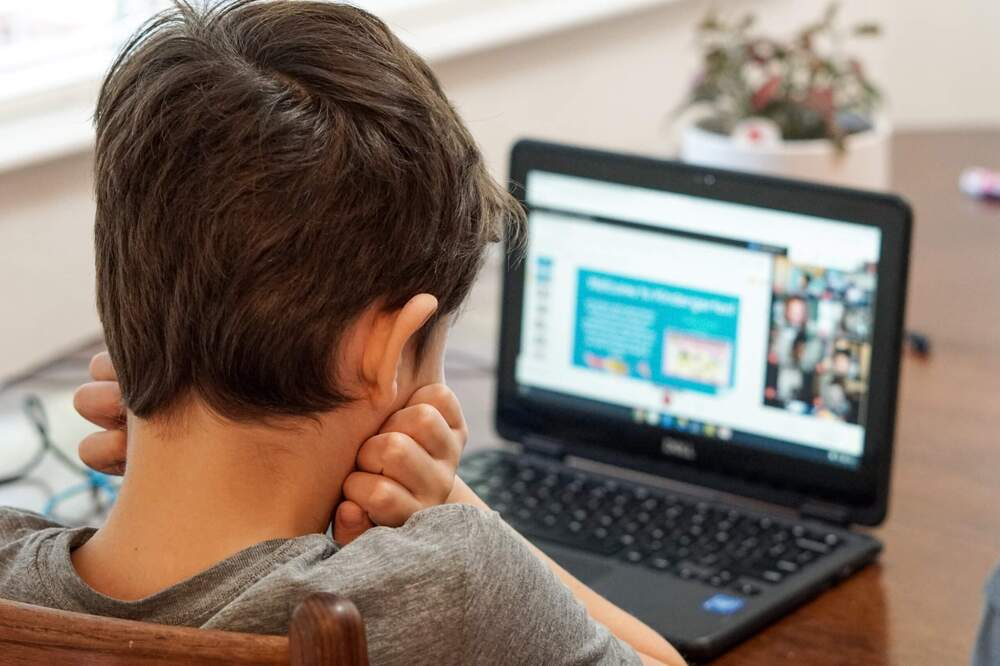 Unwanted sexual content is reaching an alarming 40 percent of Hong Kong teenagers online, according to Save the Children Hong Kong’s recent survey.
The charity group collected survey responses from more than 1,300 children from 16 different schools across the city and held interviews with them to understand the risks that children are exposed to online and determine the factors that help protect them in the digital world.

According to the survey, 4 in 10 respondents said they have had at least one unwanted online sexual content exposure, solicitation, or experience. That means as many as 131,604 Hong Kong secondary school students were virtually “flashed” or sexually harassed at least once in the last year.

“Much of this, young people told us, comes in the form of sexual or pornographic advertisements. It is not hard to imagine how upsetting this could be for a young person - especially if they have never encountered a nude image before or if it happens often.

“Most alarming though, on average, around 30 students at every secondary school in Hong Kong are estimated to have been pressured into some kind of unwanted online sexual activity last year,” the group said.

It noted that 1 in 20 of the children had received unwanted requests for sexual photos of themselves.

Meanwhile, the study also uncovered that children are equally likely to face bullying in the physical and digital worlds, with about 1 in 5 teenagers facing cyberbullying.

“These findings indicate that children face significant online safety risks and that there is an immediate need for parents, schools, internet-based companies, and the government to do more to support children and teens to navigate the digital world safely and reduce the threats to their wellbeing,” the report read.