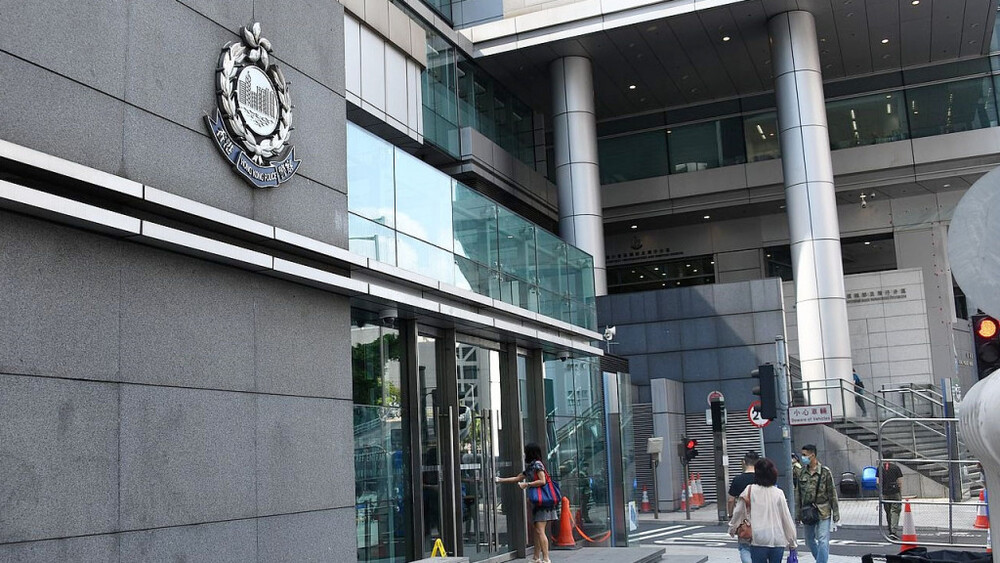 Two civil servants were arrested by the National Security Department of the Hong Kong Police Force on Tuesday for suspected of “doing an act or acts with seditious intention.”
It was understood that the duo were administrators of a Facebook page known as “Civil Secrets.”

The 28-year-old arrestee, surnamed Ho, is a clerk at the Home Affairs Department. And the 29-year-old, surnamed Tong, is an Office of the Government Chief Information Officer analyst/programmer.

Investigation revealed that they were suspected of publishing posts on that group to disseminate seditious messages that promote feelings of ill-will and enmity between different classes of the population of Hong Kong.

Police also investigated five men aged 28 to 43. Among them, two men were arrested for fraud.

Police conducted searches at the seven men’s residences and offices with a court warrant. Some communication devices were seized.

The four arrested persons are being detained for further enquiries. The investigation is underway and further arrests may be made.
#Facebook
Add Comment