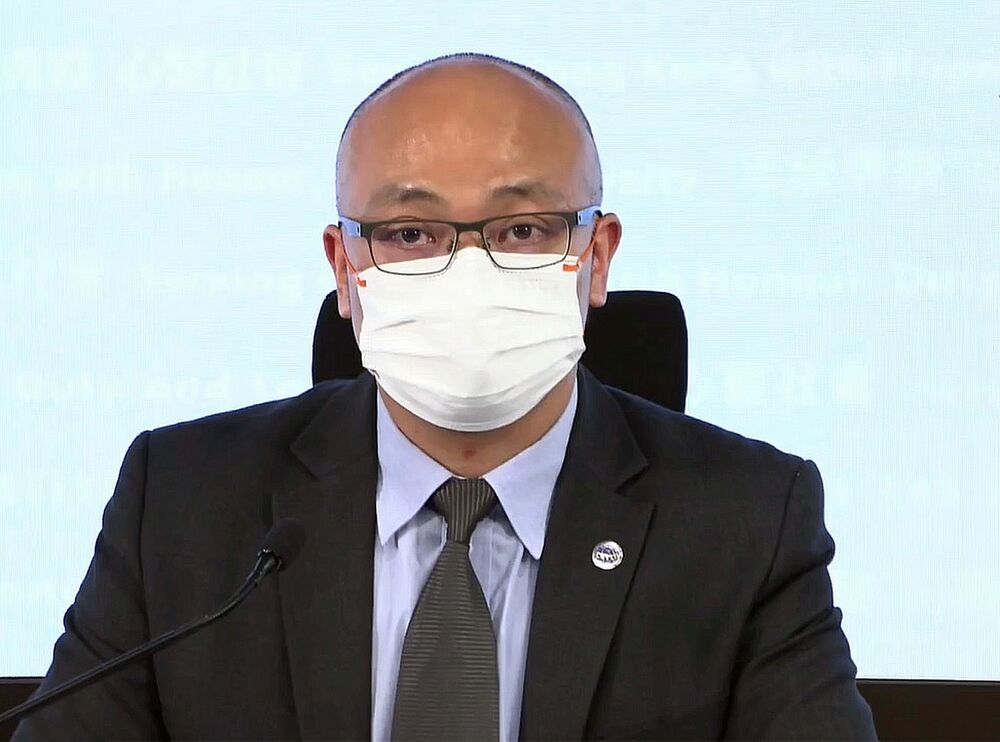 Two arrested for inciting others to kill government officials

Police on Wednesday arrested two men for publishing remarks online that incite others to assault principal government officials, including Chief Executive Carrie Lam Cheng Yuet-ngor.
The 32-year-old funeral service worker and the 61-year-old retired man were arrested for inciting others to do grievous bodily harm with intent in Ma On Shan and on Lamma Island respectively.

It was understood that the 32-year-old man published a post online and suggested “Let's brainstorm seriously on how to kill Chief Executive Carrie Lam Cheng Yuet-ngor” in early April.

As for the retired man, he published posts inciting others to attack principal government officials back in 2020.

The retired man was also arrested for inciting others to breach the Cap 599A Prevention and Control of Disease Regulation, after police found him posting comments that incite patients infected with Covid-19 to go outside and spread the virus in February -- when the city was at the peak of the fifth wave of pandemic outbreak.

It was understood that the retired man himself was not infected with the coronavirus.

During the operation, police seized three mobile phones, a laptop and a tablet. Police didn't rule out more arrests.

Chief inspector Tai Tze-bun from police's cybersecurity and technology crime bureau said on Thursday those remarks were targeting specific government officials. Yet, he didn't spell out any name explicitly.

Tai also slammed the duo for being irresponsible as some people may really listen to them and assault the government officials, breaking the law and disrupting order.

Tai reminded citizens that the High Court issued an injunction order back in 2019, banning citizens from inciting and encouraging the use of violence on the internet or through other media. He warned that the order remains valid and offender may be charged with contempt of court.
#Coronavirus  #COVID-19  #Covid
Add Comment