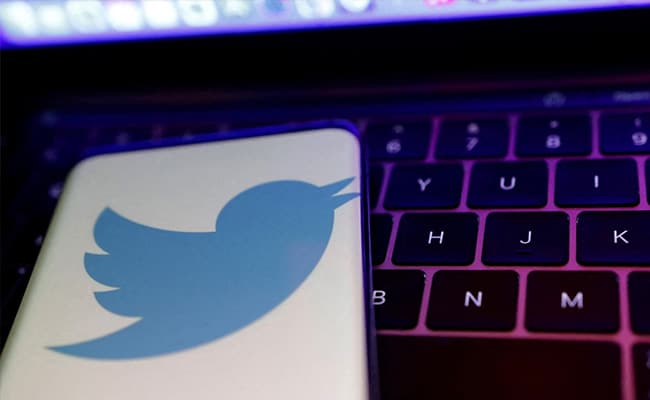 Twitter To Roll Out Long-Awaited Edit Button To Limited Subscribers

The trial of "Edit Tweet" will begin with internal employees, then be expanded out to the platform's "Twitter Blue" subscription population, the company said.
Twitter said Thursday it has begun actively testing an edit button, after months of publicly discussing such a tweak.

The trial of "Edit Tweet" will begin with internal employees, then be expanded out to the platform's "Twitter Blue" subscription population, the company said.

"Edit Tweet is a feature that lets people make changes to their Tweet after it's been published," the company said on its blog. "Think of it as a short period of time to do things like fix typos, add missed tags, and more."

Under the revision being studied, users could edit a tweet "a few times" in the 30 minutes after the initial posting, in ways that transparently note the changes to "help protect the integrity of the conversation and create a publicly accessible record of what was said," the company said.

Tesla Chief Executive Elon Musk, who is locked in a lawsuit with Twitter over a potential acquisition of the micro-blogging platform, had backed an edit button shortly before the company said in April it was studying the change.

Users of Twitter Blue -- the subscription offering now available in the United States, Canada, Australia and New Zeeland-- "receive early access to features and help us test them before they come to Twitter," the company said.

An aim of the tweak is that "Tweeting will feel more approachable and less stressful, Twitter said. "You should be able to participate in the conversation in a way that makes sense to you, and we'll keep working on ways that make it feel effortless to do just that."

However, a Twitter spokesperson said the test will not necessarily be employed universally on the platform.
#Elon Musk  #Tesla
Add Comment