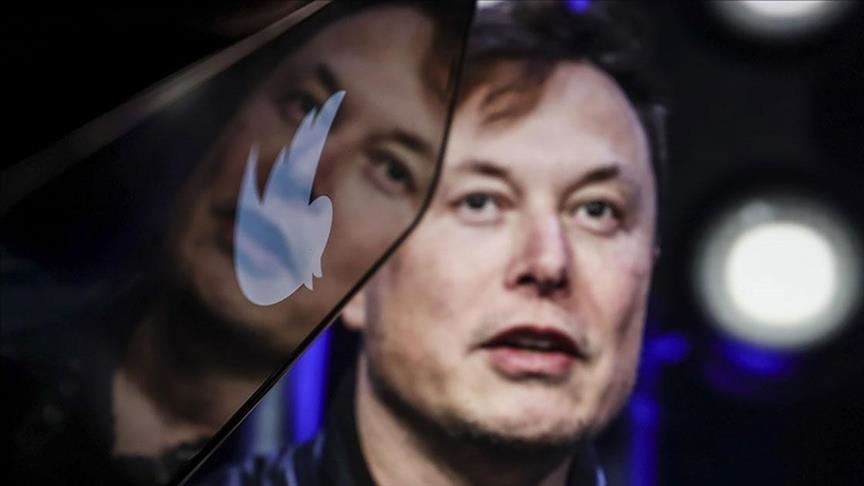 Move comes as whistle-blower testifies before Senate, reinforces Musk's argument to nix deal
Twitter lobbed another strategical grenade Tuesday at Elon Musk in the war regarding the billionaire's maneuver to back out of the $44 billion takeover deal of the social media platform.

Shareholders voted in favor of Musk's original agreement in April to buy Twitter for $44 billion at $54.20 per share. The company's stock hovers at nearly 25% below the initial price of about $41 per share.

The vote to hold the Tesla CEO to the agreement came days after Musk's legal team sent a third letter to Twitter to nix the deal based on Twitter's reported severance payment of $7.75 million to former security chief Peiter Zatko, who then became a whistle-blower to the federal government about the platform’s alleged security and privacy susceptibilities.

Musk's lawyers claimed that Zatko's compensation violated a provision of the acquisition contract when Twitter agreed not to provide severance payments to employees outside "the ordinary course of business consistent with past practice."

Twitter fired back calling Musk's attempt to back out of the deal "invalid and wrongful."

The vote came as Zatko testified Tuesday before a US Senate committee where he explained that the company’s alleged cybersecurity failures make it vulnerable to a serious breach.

"When an influential media platform can be compromised by teenagers, thieves, and spies and the company repeatedly creates security problems on their own, this is a big deal for all of us," Zatko told lawmakers.

Musk sent his first letter to terminate the deal in July alleging Twitter violated the agreement by misrepresenting the number of spam and fake accounts on its platform. Twitter followed suit by suing Musk to complete the acquisition, accusing the billionaire of using bots as a ploy to walk away from the takeover.

Twitter and Musk will battle in court Oct. 17 when they are scheduled to go to trial.
#Elon Musk  #Tesla
Add Comment