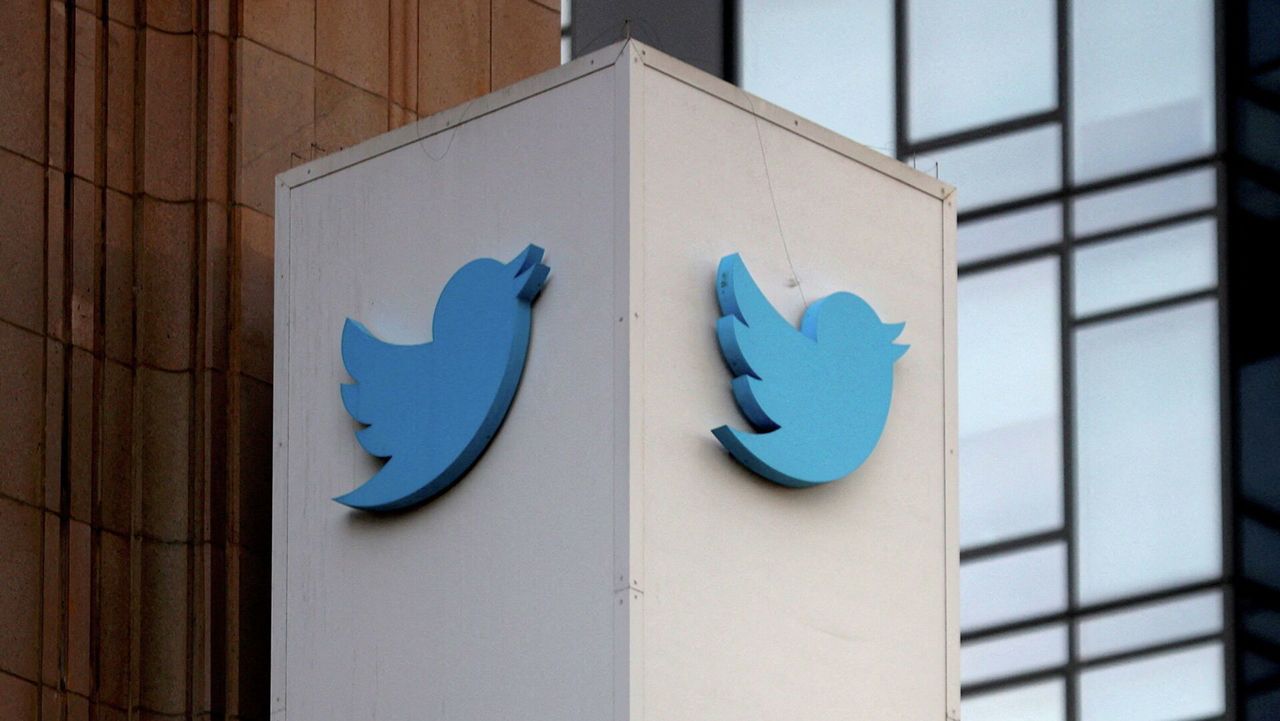 Twitter, like other Big Tech social networks, has in recent years been subjected to criticism and legislative pressure in an ever-increasing number of countries. Twitter has also been criticized in the US for alleged political censorship, such as suspending the account of President Trump a year ago.

Government demands to have content taken down from Twitter reached an all-time high in the first half of 2021, the social media giant revealed on Tuesday.

In a blog post by the network's Transparency Center, Twitter noted that between January 1 and June 30, governments issued 43,387 legal demands for content to be removed from 196,878 accounts, the highest number since the company started to release transparency reports in 2012.

"We’re facing unprecedented challenges as governments around the world increasingly attempt to intervene and remove content," the company's vice president of global public policy and philanthropy Sinéad McSweeney is quoted as saying. "This threat to privacy and freedom of expression is a deeply worrying trend that requires our full attention."

Interestingly enough, the top five countries making such requests were Japan, Russia, Turkey, India, and South Korea, which accounted for 95% of all demands for removal globally. And in response to 54% of the requests, the platform "withheld" access to content or asked accounts to remove posts.

According to the report, with 3,026 requests, the US became the single greatest source of government information requests, accounting for 24% of the total number the company received during the most recent reporting period. These demands accounted for 27% of all identified accounts from across the world, and Twitter complied with 68% of these US information requests, in whole or in part.

Twitter underscored that it partially disclosed or did not share information in response to 64% of global government information requests, a drop of 9% from the previous reporting period.

According to Twitter's transparency report, government demands to preserve account information decreased by 4% from the previous reporting period, which was the last six months of 2020. The US received 57% of the petitions for preservation.

Apart from government requests, Twitter compelled account holders to delete 4.7 million Tweets that violated its rules. The social networking giant stated that prior to removal, 68% of the Tweets had fewer than 100 impressions, with another 24% obtaining between 100 and 1,000 impressions.

Twitter emphasized that during that time period, impressions on these removed Tweets accounted for less than 0.1% of all impressions for all Tweets.

Moreover, Twitter suspended 44,974 unique accounts for promoting terrorism and violent organizations in the first half of 2021, claiming that 93% of those accounts were detected and removed proactively. In general, however, the number of violating accounts on Twitter continues to decline, the report noted, which is attributed to the changing behavior of these actors combined with continuing advancements in the company's defenses in this area.