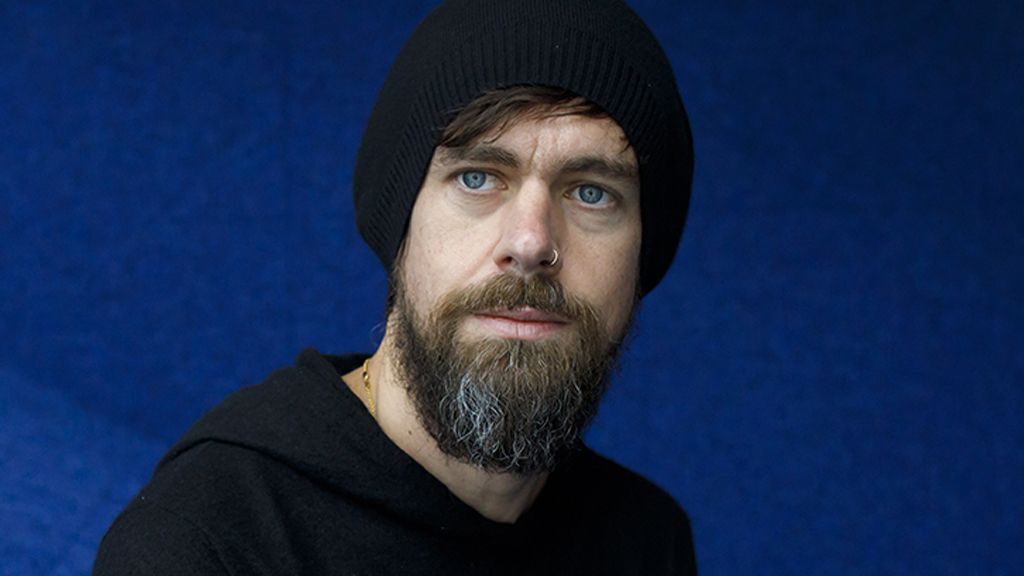 Twitter CEO Jack Dorsey and other leading tech executives will warn lawmakers that efforts to change a federal provision known as Section 230 could have lasting consequences for free speech on the Internet, according to a report Wednesday.
Dorsey, Facebook CEO Mark Zuckerberg and Google CEO Sundar Pichai will virtually testify before the Senate Commerce Committee on Wednesday regarding potential changes to the provision. Section 230 refers to a portion of the Communications Decency Act of 1996 that protects social media firms from liability for third-party posts on their platforms.

“Eroding the foundation of Section 230 could collapse how we communicate on the Internet, leaving only a small number of giant and well-funded technology companies,” Dorsey said in written testimony obtained by Reuters ahead of the hearing. “We should also be mindful that undermining Section 230 will result in far more removal of online speech and impose severe limitations on our collective ability to address harmful content and protect people online.”

Republican lawmakers have criticized Facebook and Twitter in recent days over their handling of a New York Post report on emails obtained from a laptop that purportedly belongs to Hunter Biden, the son of Democratic presidential nominee Joe Biden. Both Facebook and Twitter took steps to limit the spread of the report, prompting allegations that the social media platforms were engaging in censorship.

In his testimony, Zuckerberg will say that “without Section 230, platforms could face liability for doing even basic moderation, such as removing hate speech and harassment that impacts the safety and security of their communities.”

Pichai will tell lawmakers that Google does not engage in political bias and argue that Section 230 is essential to its business practices.

George Orwell 270 days ago
Jack Dorsey place is in jail. First he cheated investors by hiding the fact that 50% of users on Twitter are fake users and bots. Now he is trying to justify Twitter's censorship by saying that any changes of the federal provision known as Section 230 will censor the internet??? 99.9% countries in the world do not have Section 230 at all - and no problems whatsoever with their internet! It's about time to regulate the digital-dictators such as Google, Facebook, twitter and Apple. It's time to force them to finally pay taxes, and to finally obey local rules and regulation in each and every country they are operating (making money by collecting data and showing adverts). If the country is good to make money from, its good to follow their rules and regulations.
View all comments (1)Add comment