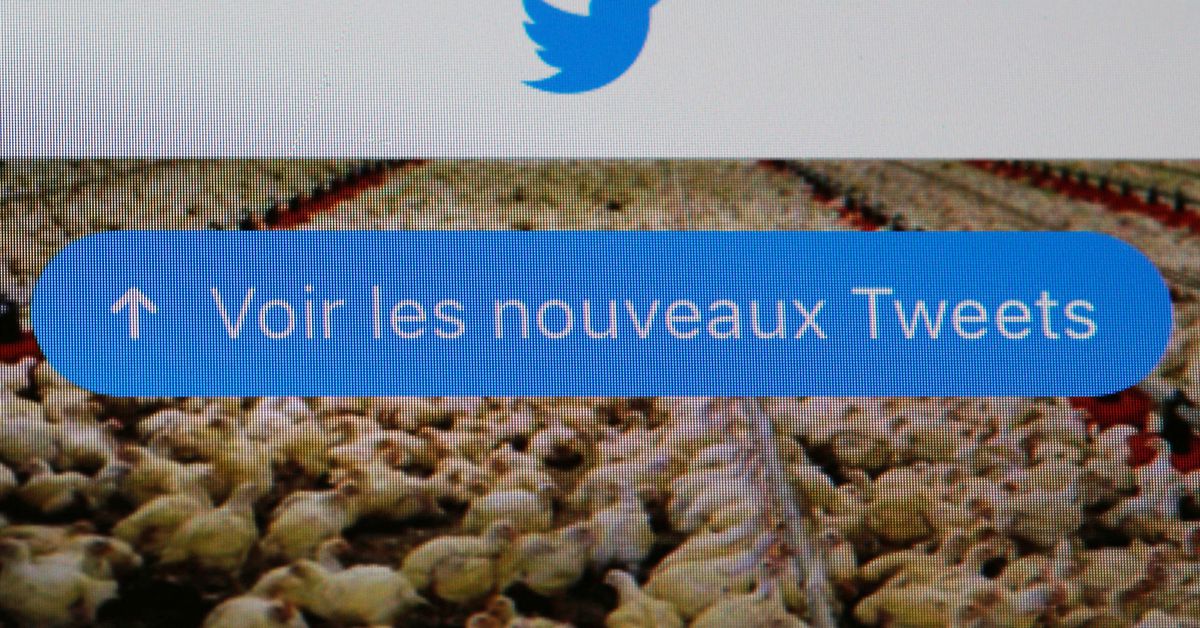 Twitter must disclose details on what it does to tackle hate speech online in France, the Paris appeals court ruled on Thursday, handing a win to advocacy groups that say the social network does not do enough to clamp down on hateful content.
The verdict upheld a decision by a lower court that ordered Twitter to provide details on the number, nationality, localisation, and spoken language of people it employs to moderate content on the French version of the platform.

The appeals court said it confirmed in full the first ruling and said Twitter should pay 1,500 euros in damages to each of six plaintiffs, a copy of the ruling seen by Reuters showed,

The lower court decision also included the obligation for Twitter to disclose any contractual, administrative, commercial and technical documents that would help determine the financial and human means it has put in place to fight hate speech online in France.

"Our top priority is to ensure the safety of the people using our platform," A Twitter spokesperson said in response to a request for comment.

Ilana Soskin, a lawyer for one of the plaintiffs, advocacy group J'Accuse! (I Accuse!), said Twitter "could not defy French law and make fun of everyone".

"It must comply," she told Reuters.

Tech firms have been accused of doing too little to address online abuse.

Last May, Britain said a planned new law would see social media companies fined up to 10% of turnover or 18 million pounds ($25 million) if they failed to stamp out online abuses such as racist hate crimes, while senior managers could face criminal action.
Add Comment