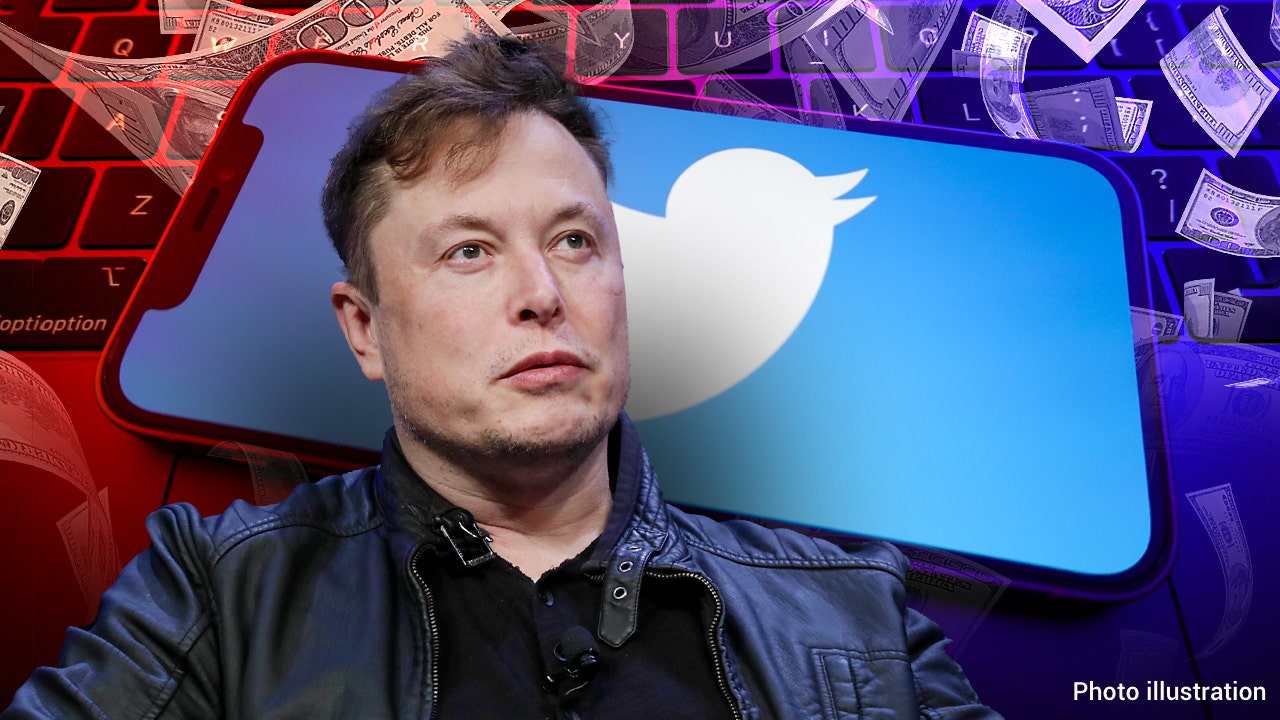 Twitter is lawyering up to prepare to sue Tesla and SpaceX CEO Elon Musk over his move to drop the $44 billion bid to purchase the company over fake account issues.

Twitter has retained the services of a heavyweight merger law firm to sue Tesla CEO Elon Musk for moving to drop his $44 billion takeover of the company, according to a report.

The company has hired Wachtell, Lipton, Rosen & Katz LLP to represent it in a forthcoming suit, Bloomberg reported Sunday. Bloomberg cited sources who declined to be identified due to the private nature of the matter.

A law firm representing the Tesla CEO sent a letter to Twitter on Friday, alleging that it appears "to have made false and misleading representations" when Musk agreed to buy the company on April 25 and has "breached" multiple provisions of the initial agreement.

Musk's team has raised concerns with "spam bots" on the platform, and the Tesla CEO has threatened to walk away from the deal if the company fails to show that less than 5% of its daily active users are automated spam accounts.

Musk has argued that Twitter significantly underestimated the number of these "spam bots" on its service. Last month, Twitter offered Musk access to its "firehose" of raw data on hundreds of millions of daily tweets, according to multiple reports at the time, though neither the company nor Musk confirmed this.

Twitter said it removes 1 million spam accounts each day in a call with executives Thursday during a briefing that aimed to shed more light on the company's fake and bot accounts.

Twitter said on the call that the spam accounts represent well below 5% of its active user base each quarter. Private data, which isn't available publicly and thus not in the data "firehose" that was given to Musk, includes IP addresses, phone numbers and location. Twitter said such private data helps avoid misidentifying real accounts as spam. 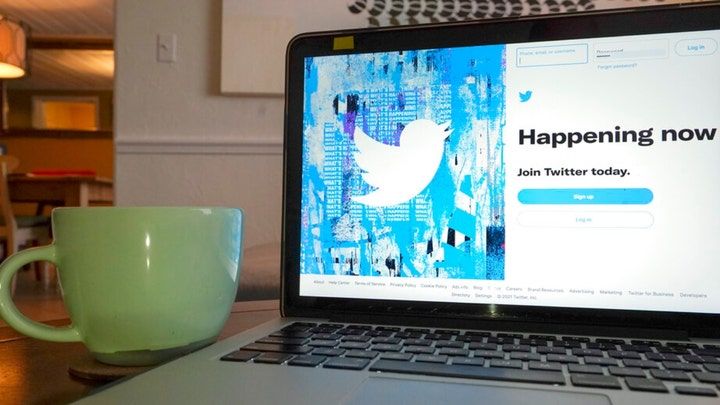 The login/sign up screen for a Twitter account is seen on a laptop computer Tuesday, April 27, 2021, in Orlando, Fla.

A receptionist for Wachtell, Lipton, Rosen & Katz declined to confirm or deny the report. 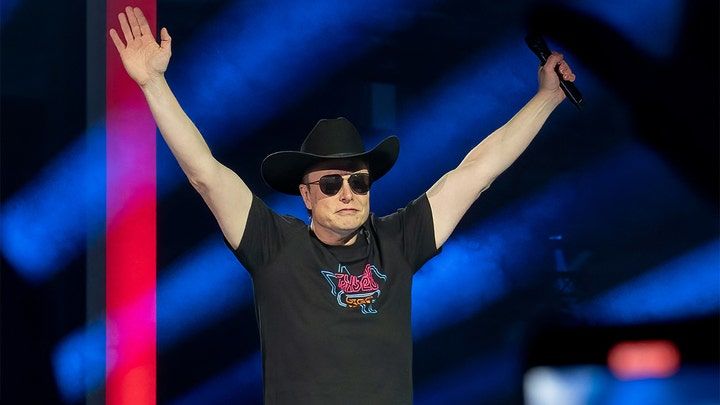