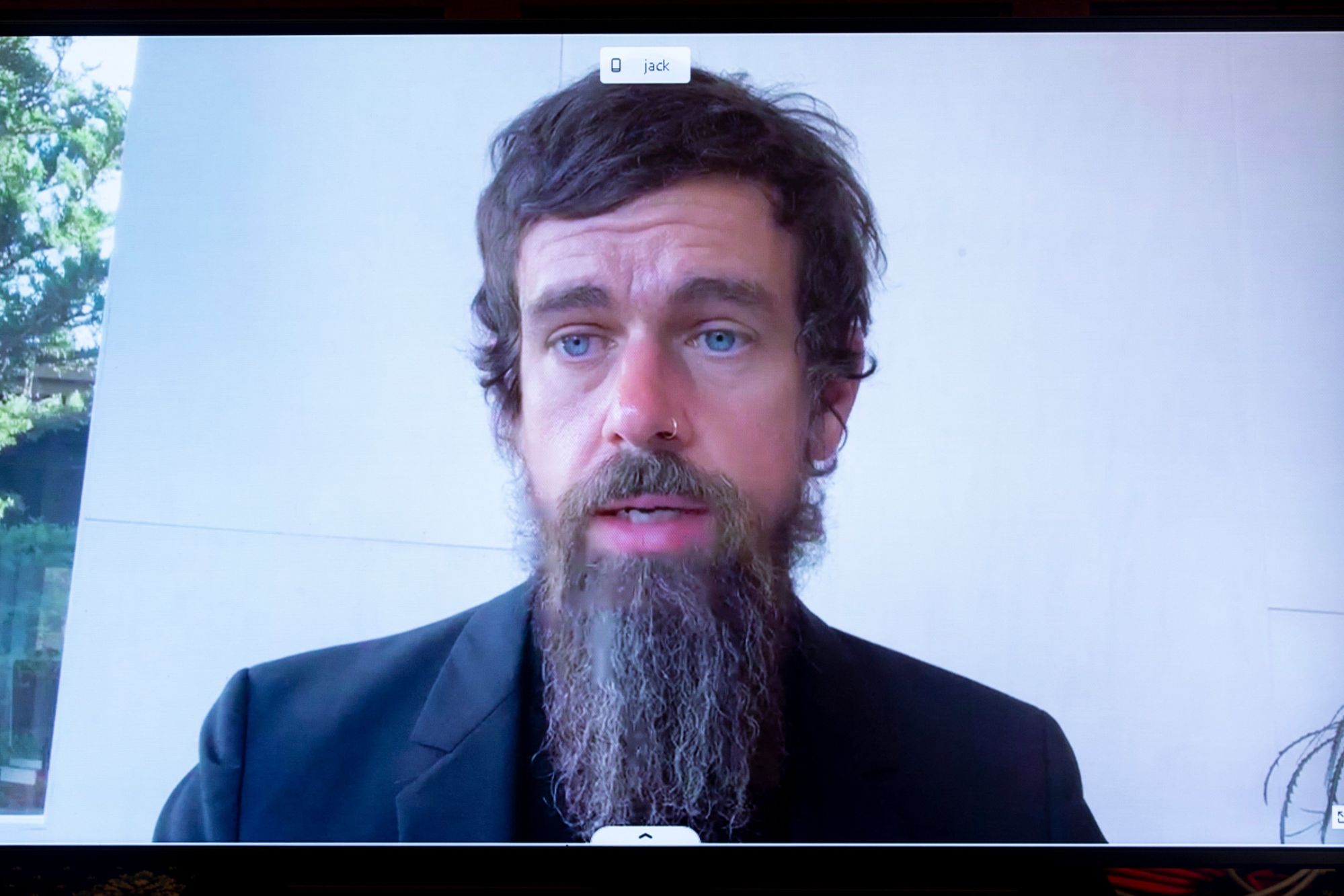 The social media giant’s CEO stopped following the outgoing president over the weekend, according to reports.

Mr Trump has been a dominant figure on the platform since entering the White House, tweeting more than 56,000 times and has amassed 88.5 million followers.

But the president has lost 371,057 followers since 17 November, according to Factba.se, a website that tracks his tweets and public statements.

During the election campaign the company has added warnings and misinformation labels to Mr Trump’s tweets that break its rules.

And Mr Dorsey has confirmed that when he leaves the White House on 20 January Mr Trump will be treated like any other Twitter user by the firm.

The company has admitted giving Mr Trump more leeway than other users while he is president.