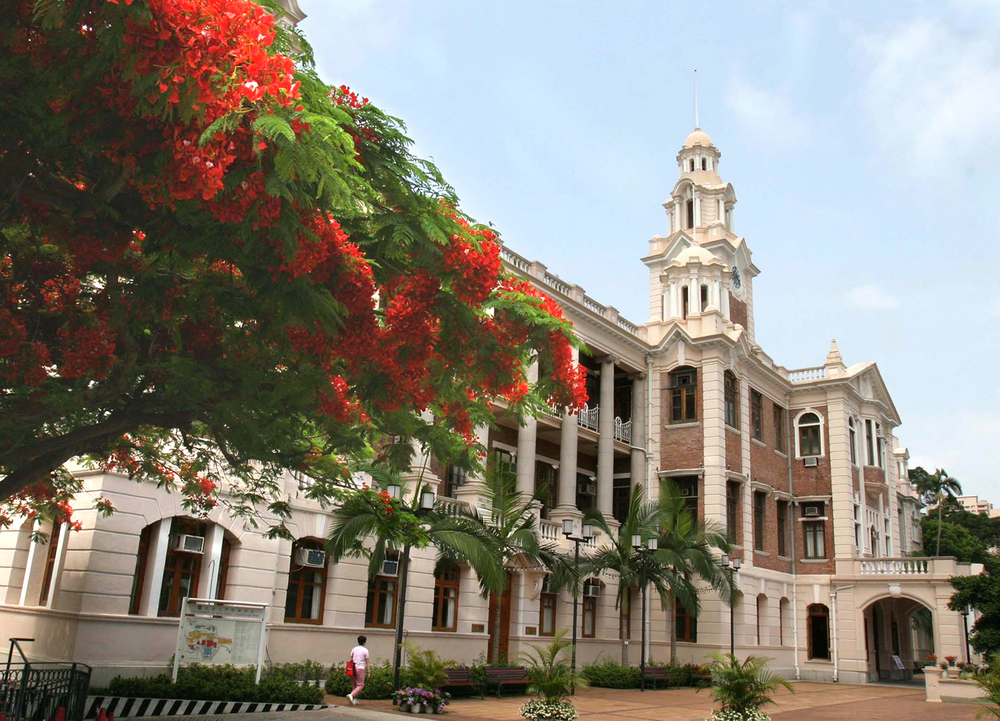 Hong Kong doctors who graduated from 20 non-local medical schools on par with the University of Hong Kong and Chinese University will be the first ones who can return to the city for practice without an exam.
Mainland schools as well as overseas schools will be considered, according to a committee formulating the list.

The Legislative Council passed a bill last month, allowing foreign-trained Hong Kong residents who graduated from a list of recognized medical schools to go into private practice without an exam after five years of public service.

It also facilitates overseas specialists who are non-Hong Kong residents to practice in Hong Kong through a special registration.

Special Registration Committee under the Medical Council of Hong Kong is responsible for coming up with a list of recognized schools.

After its first meeting on Monday, committee chairwoman Grace Tang Wai-king said she expected the first batch of recognized medical schools can be announced between March and April next year.

While the committee members did not name any approved institutions, they have agreed on principles for judging which schools can be approved.

The institutions must be on par with the medical schools of HKU and CUHK in terms of international recognition, and that their curriculum must also be similar to the two universities, members agreed.

Tang also said the institutions’ international rankings will also be taken into consideration.

“If their language of teaching is English, then it will be better,” she said.

But Tang added that it is not required for all courses to be taught in English, and that the committee will also consider medical schools in the mainland.

When asked about the total number of institutions that the committee is reviewing and how many of them are in the mainland, Tang said she did not have such figures.

She also said the committee has invited the Hong Kong Council for Accreditation of Academic and Vocational Qualifications to help with its reviewing work.

She said the committee will try to announce the approved institutions in batches, so that doctors overseas can consider whether they would like to come back and work for Hong Kong.

It is estimated that the first batch of schools will consist of 10 to 20 institutions.

Under the scheme, doctors who graduated from recognized overseas medical schools can work in public medical institutions through a special registration. They can be officially licensed as doctors in Hong Kong after serving in public hospitals for five years, obtaining specialist qualifications and passing an assessment.
Add Comment