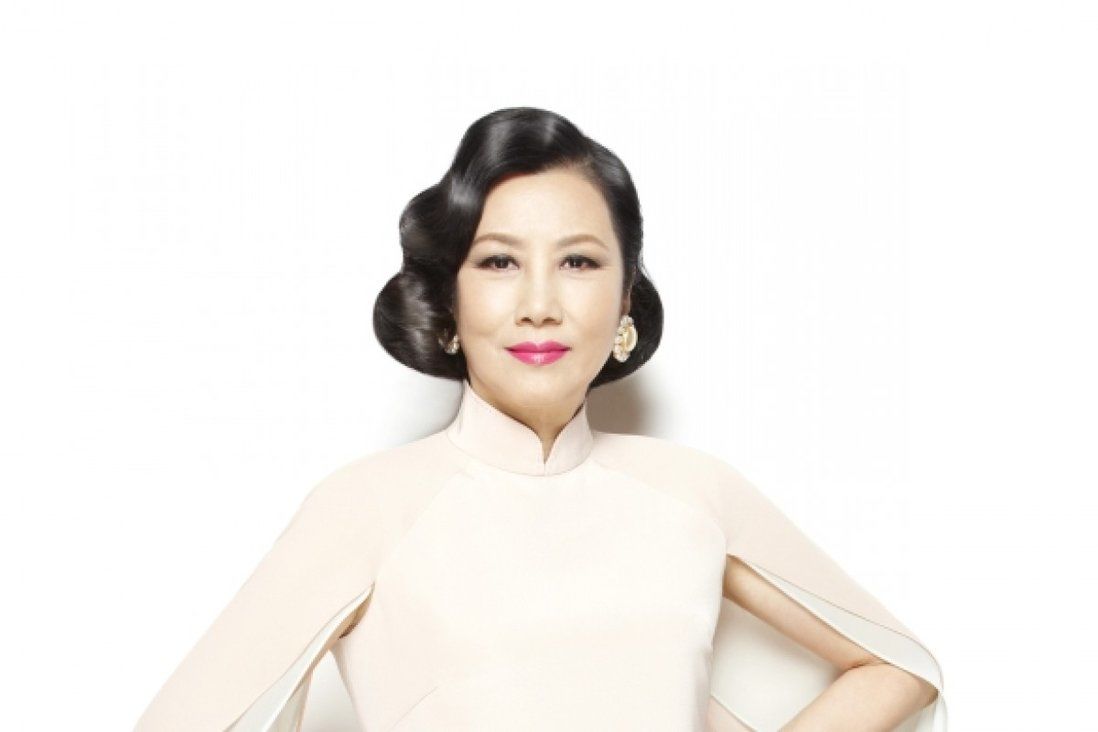 Veteran actress Liza Wang Ming-chun said she watched a number of TVB dramas in recent years and agreed that the station needs rejuvenation.
Her comment came after TVB's major shareholder, Li Ruigang, said he was deeply dissatisfied with the aging station, which is in need of an urgent overhaul.

Li said TVB had "lost its bearings" over the past decade, saying not only did it lack creativity, but the production team and programs were becoming obsolete. Serious internal divisions have also made it difficult for everyone to work as one for the company, he added.

Wang, a TVB heavyweight, said she has been watching fewer dramas and more news "from various TV stations, including CCTV."

She agreed with Li that the program and production team at TVB are becoming obsolete, adding she was bored by similar shows with repetitive content.

Wang also agreed with Li's criticism that internal divisions are serious within the company, saying it would make some people to miss out on opportunities.

"The people who appear on TV shows are the same people all the time - many do not have the chance to contribute at all," she said.

"I think actors and actresses are the property of the company, and they need to be deployed at the right time."

Wang said the television media has changed a lot compared to the past, with people watching shows on phones and tablets as well as on TV sets. She suggested TVB change its strategy to target a younger audience.

The mainland Chinese media tycoon and TVB shareholder Li said he was "hugely dissatisfied" with TVB's performance in a recent media interview.

But he praised TVB's news department for doing a good job and reporting "fair and balanced" news, adding that he was sad to see frontline reporters being attacked.

He also said the company's advertisers have been targeted in online threats and called on the authorities to stop the "unlawful" behavior.

Meanwhile, TVB reporters were targeted when they went to Yau Oi Estate in Tuen Mun on Wednesday to report on the possible Covid-19 transmission there.

While a reporter was reporting through a live broadcast, a resident suddenly shouted profanity, and another man who was walking past showed his middle finger to the camera.

In a statement, the Hong Kong Journalists Association condemned such behavior and asked the public to stop obstructing journalists.
#COVID-19  #Covid
Add Comment