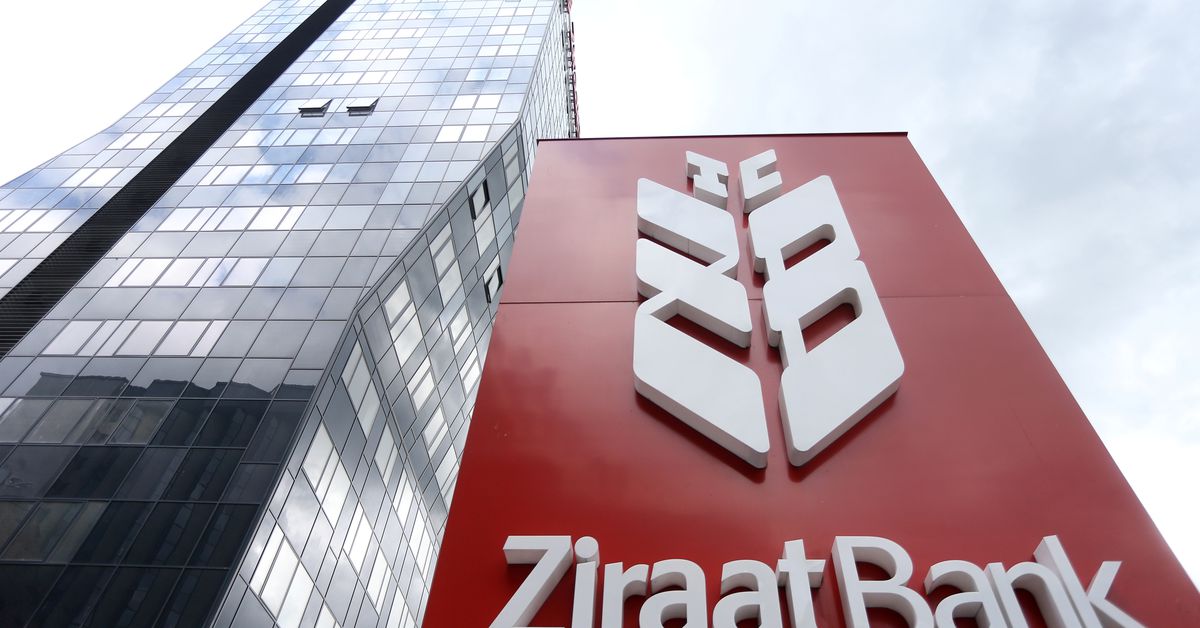 Turkey's three state banks have suspended the use of the Russian Mir payment system, Finance Minister Nureddin Nebati told Reuters on Thursday.
The suspension comes as the United States cracks down on those accused of helping Moscow skirt sanctions and as Western nations grow concerned over increased economic ties between NATO-member Turkey and Russia.

Turkish President Tayyip Erdogan was quoted as saying last week that Turkey would have to take steps on finding an alternative to the Mir system, "whether we like it or not" due to sanctions.

Asked by Reuters on Thursday whether all three state banks have suspended the use of Mir, Nebati confirmed that they had but did not respond to a question about whether an alternative system would be adopted.

Banks use other international payment systems such as SWIFT.

Two private banks, Isbank and Denizbank, suspended their use of the Mir system last week after Washington expanded its sanctions on Russia, including targeting the entity that runs the payment system.

But Reuters had reported, based on sources, that state banks could continue using the Mir system, while offering more transparency and assurances to the West that it was not being used to circumvent sanctions.

Chief Executive Alpaslan Cakar confirmed earlier on Tuesday that Ziraat Bank has suspended the use of Mir. The two other state banks, Halkbank and Vakifbank, have not commented on the issue.

NATO member Ankara opposes Western sanctions on Russia and has close ties with both Moscow and Kyiv, its Black Sea neighbours. It has also condemned Russia's invasion and sent armed drones to Ukraine as part of its diplomatic balancing act.

Uzbekistan's UZCARD system said on Friday it had suspended the processing of payments via Mir cards.

The Kremlin on Wednesday said Turkish state banks that have stopped using Russia's Mir bank cards are clearly under unprecedented U.S. pressure and the threat of secondary sanctions.

Separately, Erdogan said he will conduct a telephone call with Russia's Vladimir Putin later on Thursday and will discuss issues with Ukraine.
Add Comment