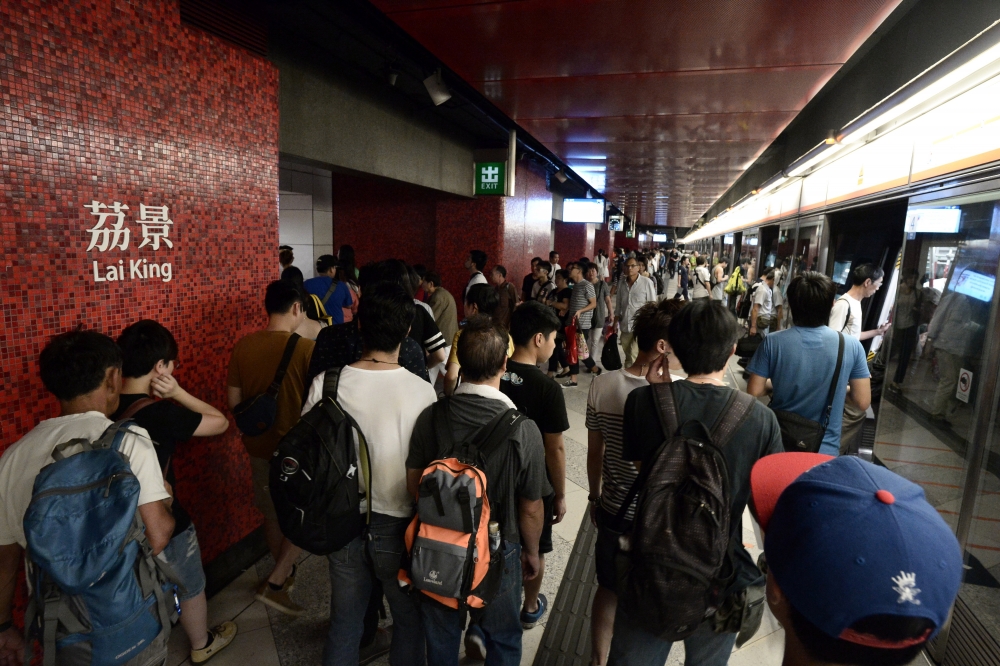 MTR Corp has told lawmakers that the goal of upgrading the Tsuen Wan Line signalling system by 2023 is extremely challenging and complicated.
Work can not be rushed taking safety into consideration, the MTRC Corp told the Legislative Council's Subcommittee on Matters Relating to Railways.

The MTRC says the contractor has pointed out that the software review had to be done on-site in the testing laboratory in Toronto, Canada.

“We believe that the target to complete the replacement of signalling system on Tsuen Wan Line in 2023, as estimated last year, is highly challenging,'' the MTRC says.

The contractor is being urged to “follow-up at full speed.''

As for the signalling system upgrades for the Island Line, Kwun Tong Line and Tseung Kwan O Line, especially the software, can only be started after taking into account the experience in the Tsuen Wan Line, the MTRC says.

So far, installation of station and main trackside signalling equipment have been completed, the MTRC says.

Train tests were suspended due to the collision on March 18, 2019.

At the moment, the new signalling system software is being reviewed.
#Coronavirus
Add Comment