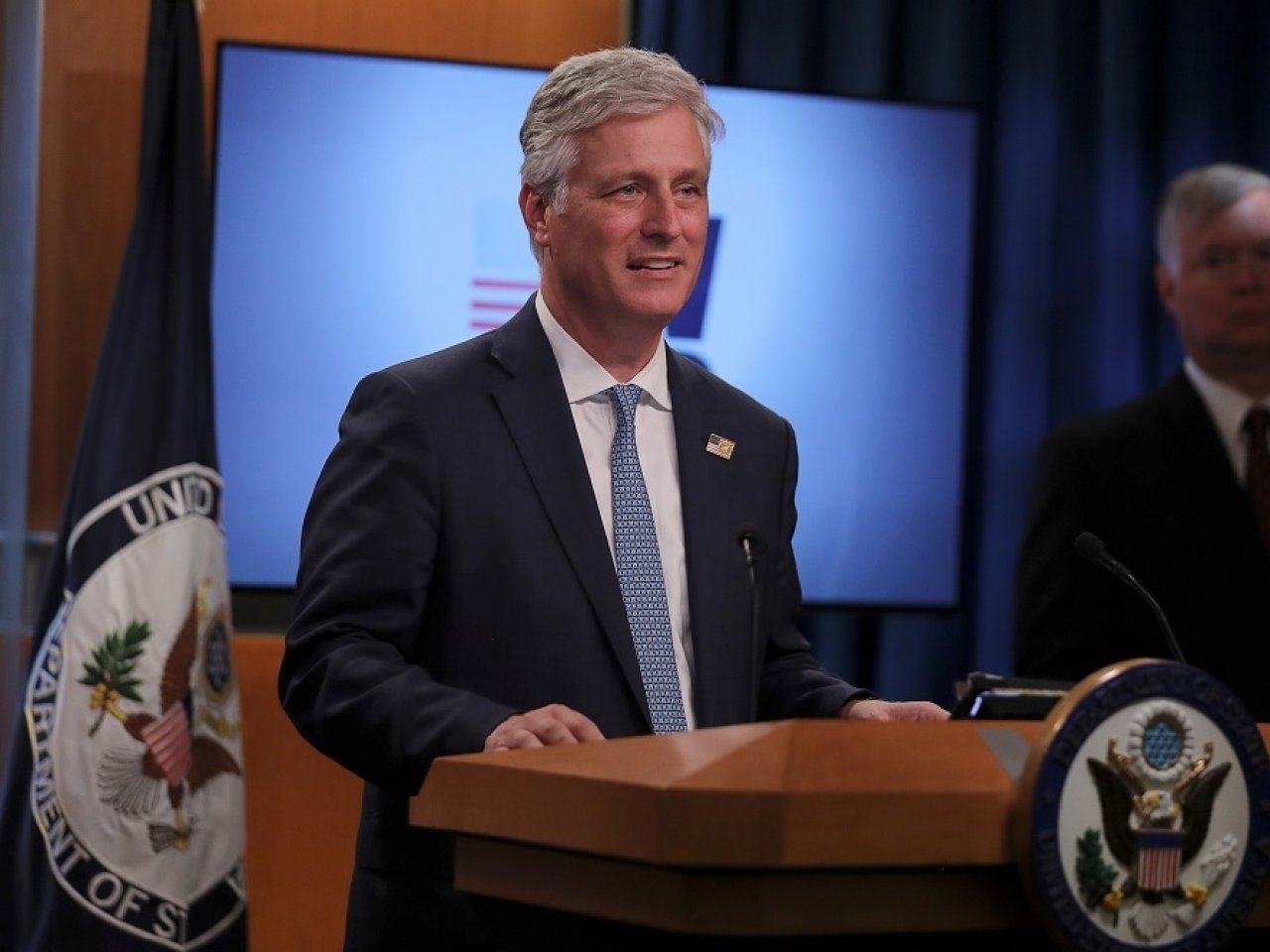 US intelligence found that Russia orchestrated a cyber campaign to sway the 2016 election in Republican Donald Trump's favour and there have been reports hackers may try to influence the 2020 presidential election. Moscow has denied interfering in 2016.

"We've made it very clear to the Chinese, to the Russians, to the Iranians and others that haven't been publicly disclosed that anyone ... that attempts to interfere with the American elections will face extraordinary consequences," O'Brien said.

In August he said the United States had seen Chinese hackers targeting US election infrastructure.

China has consistently denied US government claims that it hacks US companies, politicians or government agencies.

Earlier this week Reuters reported that hackers have stepped up efforts to knock Trump campaign and business websites offline ahead of the US election, in what a security firm working for the campaign said could be preparation for a larger digital assault.
#Donald Trump
Add Comment