Lion’s share of higher costs – US$37.3 billion – stemmed from duties on imports from China, according to Washington-based trade consultancy. Exports of US goods hit by retaliatory tariffs from China and other countries fell sharply and did not bounce back when duties were lifted

Tariffs imposed by US President Donald Trump to restructure the nation’s top trade relationships have cost American companies US$46 billion since February 2018, and US exports of goods hit by retaliatory tariffs have fallen sharply, according to an analysis of Commerce Department data.

The lion’s share of the higher tariff costs, some US$37.3 billion, stemmed from duties on imports from China, said Washington-based consultancy Trade Partnership Worldwide, which calculated cumulative tariff costs through November 2019, the latest data available.

Exports of US goods hit by retaliatory tariffs from China and other countries fell by 23 per cent in the 12 months ended November, compared with 2017, before the tariffs began, the analysis showed. Even when retaliatory tariffs have ended, those exports have not bounced back, said Trade Partnership Vice-President Dan Anthony.

Seasonally adjusted US Commerce data released on Tuesday showed the overall US trade deficit narrowed to a more than three-year low in November.

The Trade Partnership uses raw, not seasonally adjusted, data, which is specific enough to match tariff codes to categories of goods, and then break it down by state. It conducted the analysis for Tariffs Hurt the Heartland, which includes a coalition of more than 150 business associations and the Farmers for Free Trade coalition.

Trump’s trade policies have not been a key issue to date for Democrats seeking their party’s nomination.

US exports of goods subject to retaliatory tariffs in China were 26 per cent lower in the 12 months ending November than in 2017, while exports of items not facing such tariffs were 10 per cent higher than 2017 levels, Anthony said.

Total US exports were higher than in 2017, but retaliatory tariffs slowed growth in 2018 and exports have declined in 2019, he said.

Trump imposed tariffs on steel and aluminium imports in February 2018. US exports to countries that retaliated with tariffs of their own were 15 per cent below their 2017 levels in the 12 months ending November 2019, he said.

After Washington rolled back these tariffs for Mexico and Canada, the two countries eliminated retaliatory tariffs on US goods in May, but US exports of affected products have not rebounded.

“The expectation was that trade would start growing again, but that hasn’t happened in the last six months,” Anthony said.

“It raises questions about all other exports that have declined. There’s no guarantee that those sales will rebound if or when those retaliatory tariffs go away.” 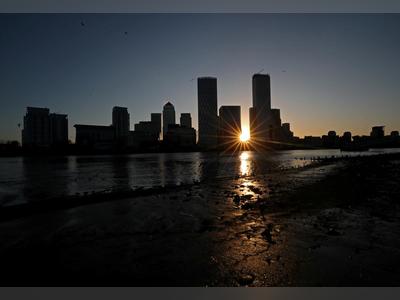 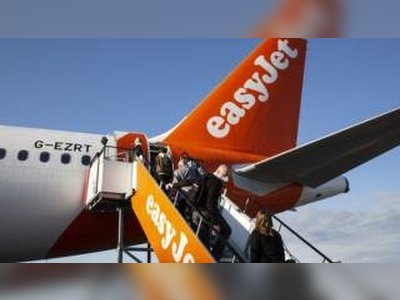