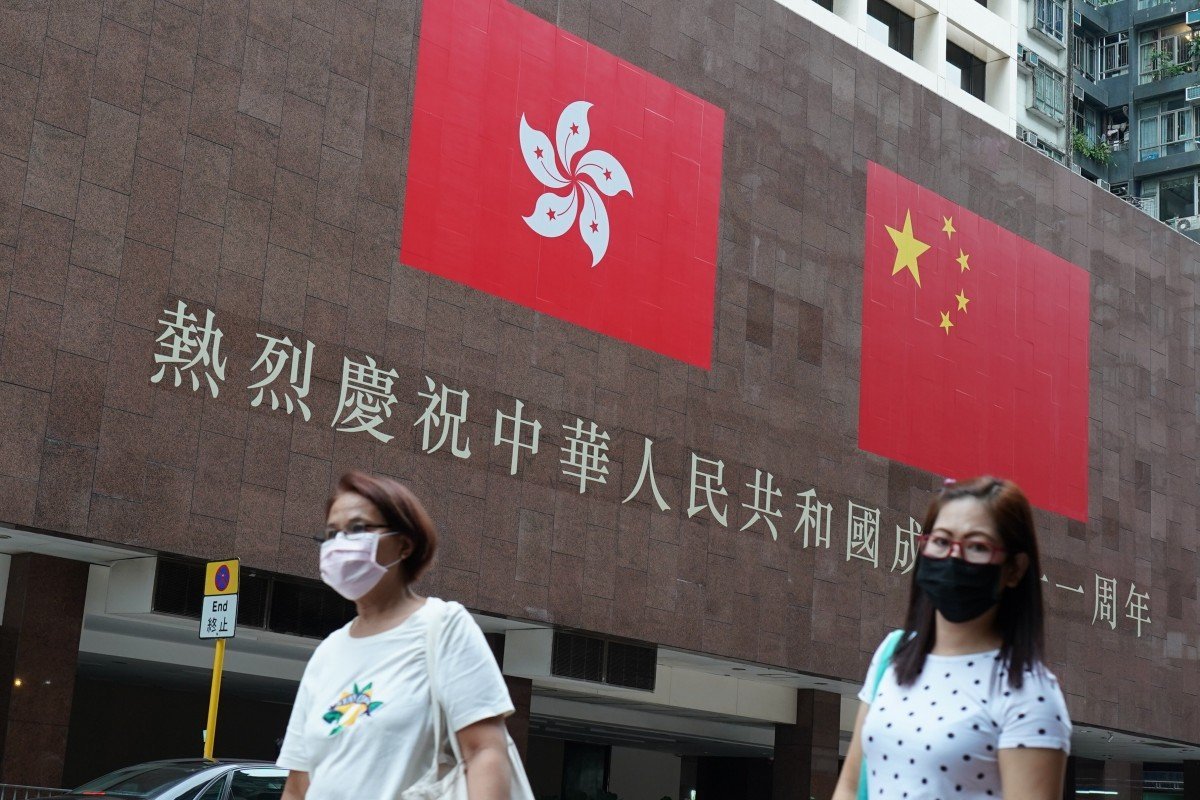 Donald Trump’s economic sanctions on Hong Kong risk having the perverse effect of accelerating the city’s integration with the rest of China, an American legal scholar has warned as she raised fresh concerns over the Beijing-decreed national security law.

Carole Petersen, a University of Hawaii academic who specialises in Hong Kong affairs, said on Monday the United States president’s “unduly punitive” measures were both self-serving and counterproductive, while acknowledging the legislation they were issued in response to was a worrying development for the city.

“I don’t think it helps to promote Hong Kong’s autonomy,” she said of the sanctions programme, adding it would only hurt Hongkongers and hasten the city’s integration with mainland China.

The human rights and international law scholar, who taught at the University of Hong Kong and City University between 1989 and 2006, said: “I don’t think Donald Trump is particularly concerned about Hong Kong as much as his own political advantage.” 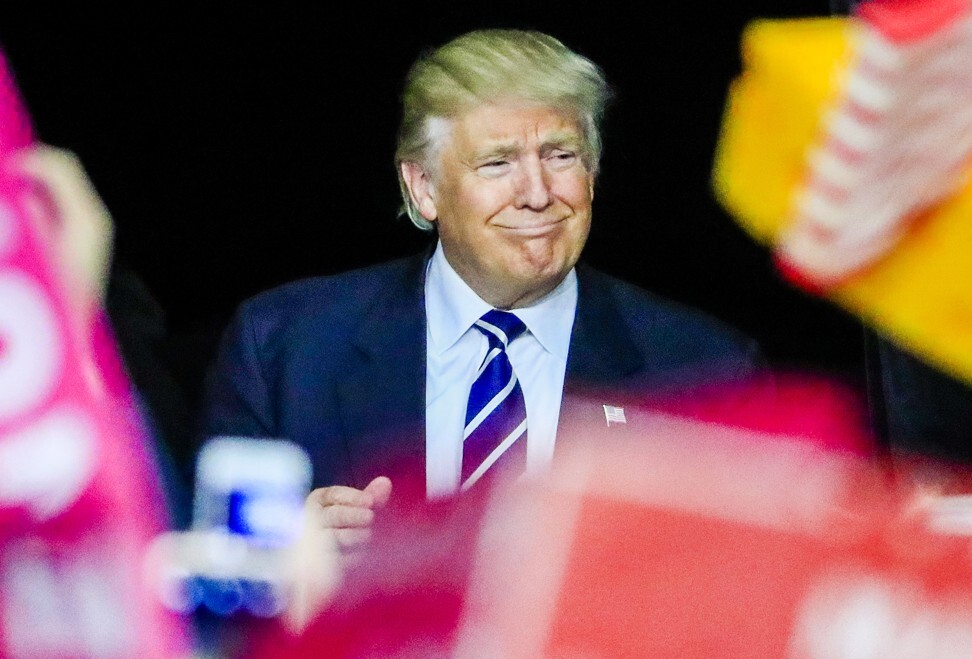 Donald Trump is more concerned with his political plight than that of Hongkongers, according to a US academic who taught in the city.

Petersen was speaking at an online conference held by HKU’s Centre for Comparative and Public Law and the Birmingham Law School in Britain for the book launch of China’s National Security: Endangering Hong Kong’s Rule of Law?

Petersen co-wrote one of the chapters in the book, edited by legal academics Cora Chan and Fiona de Londras, from HKU and the law school respectively.

The origins of the book date back to 2013, when the two editors wanted to explore what a national security law would look like if enacted by Hong Kong, even with the city’s history of strong resistance against such legislation since the government proposed a bill in 2003, before shelving it due to vehement opposition.

Running out of patience, Beijing on June 30 enacted its own sweeping national security law tailor-made for Hong Kong to target acts of secession, subversion, terrorism and collusion with foreign forces to endanger national security.

A mainland office was also set up in Hong Kong, with its national security officers allowed to carry out law enforcement in the city.

In response, Trump has made a string of announcements over recent months such as sanctioning Hong Kong and mainland officials deemed to be eroding the city’s autonomy, removing its preferential trading status, and requiring export products to the US to be labelled “Made in China”, as opposed to Hong Kong.

Trump said in July that the sanctions were designed “to hold responsible the individuals and the entities involved in extinguishing Hong Kong’s freedom”. 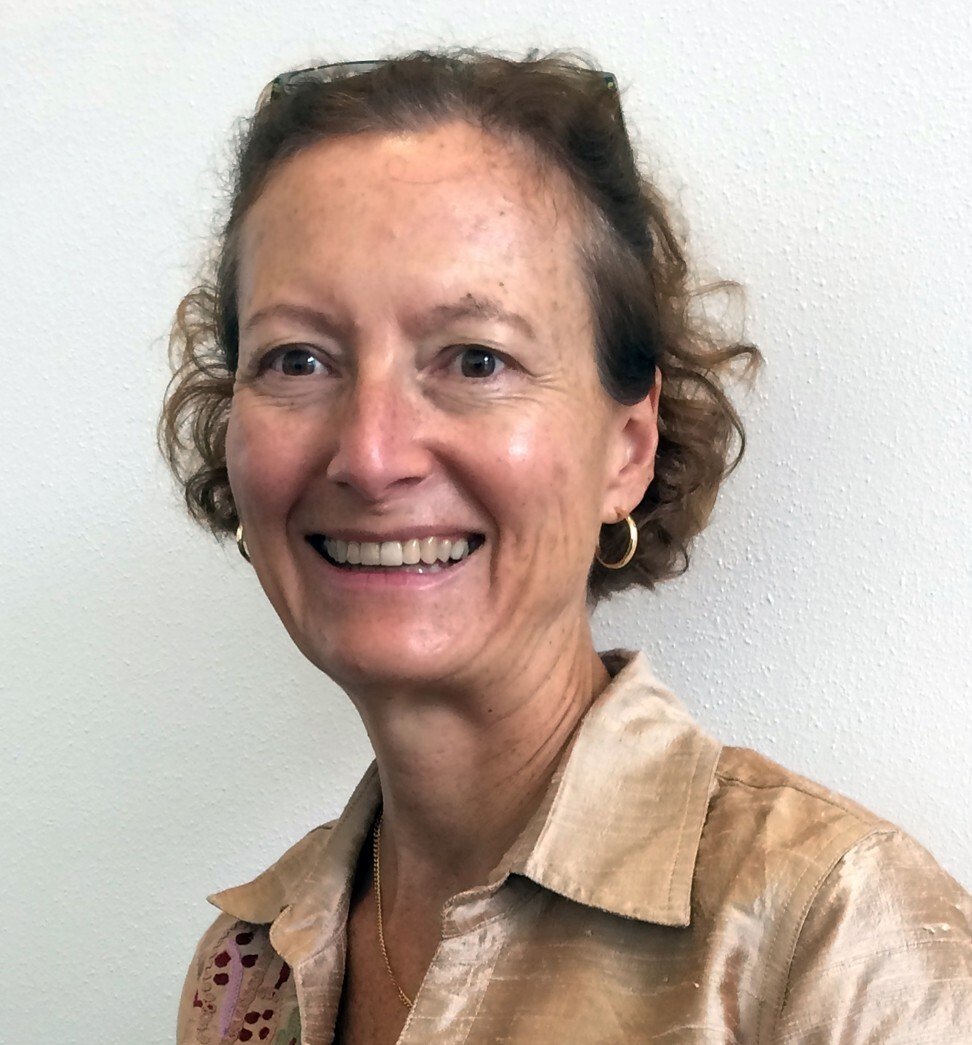 Carole Petersen, from the University of Hawaii

While Beijing has maintained that the national security law provided sufficient safeguards and was permitted under international conventions, Petersen and other scholars struck a different tone on Monday, saying the arrangement had weakened the firewall separating the mainland and Hong Kong.

Despite advising against economic sanctions, Petersen said it would be logical for countries to end their extradition treaties with Hong Kong, a move already undertaken by the US, Britain, Australia, Canada, New Zealand, Germany and France.

But she warned: “If Hong Kong is punished too much by sanctions, there is going to be a natural trend for Hong Kong to integrate more quickly with China.”

She also cautioned that while Hong Kong’s courts might observe the human rights safeguards as set out in the legislation, police and prosecutors could adopt a different yardstick for making arrests and laying charges, creating a chilling effect.

HKU scholar Simon Young Ngai-man, who specialises in national security laws, also told the forum he noticed police had recently arrested people for chanting protest slogans such as “Five demands, not one less”, an act he said he failed to see the criminality in.

His colleague Johannes Chan Man-mun, a human rights specialist, observed at the same event that so far those charged under the national security law had been denied bail.