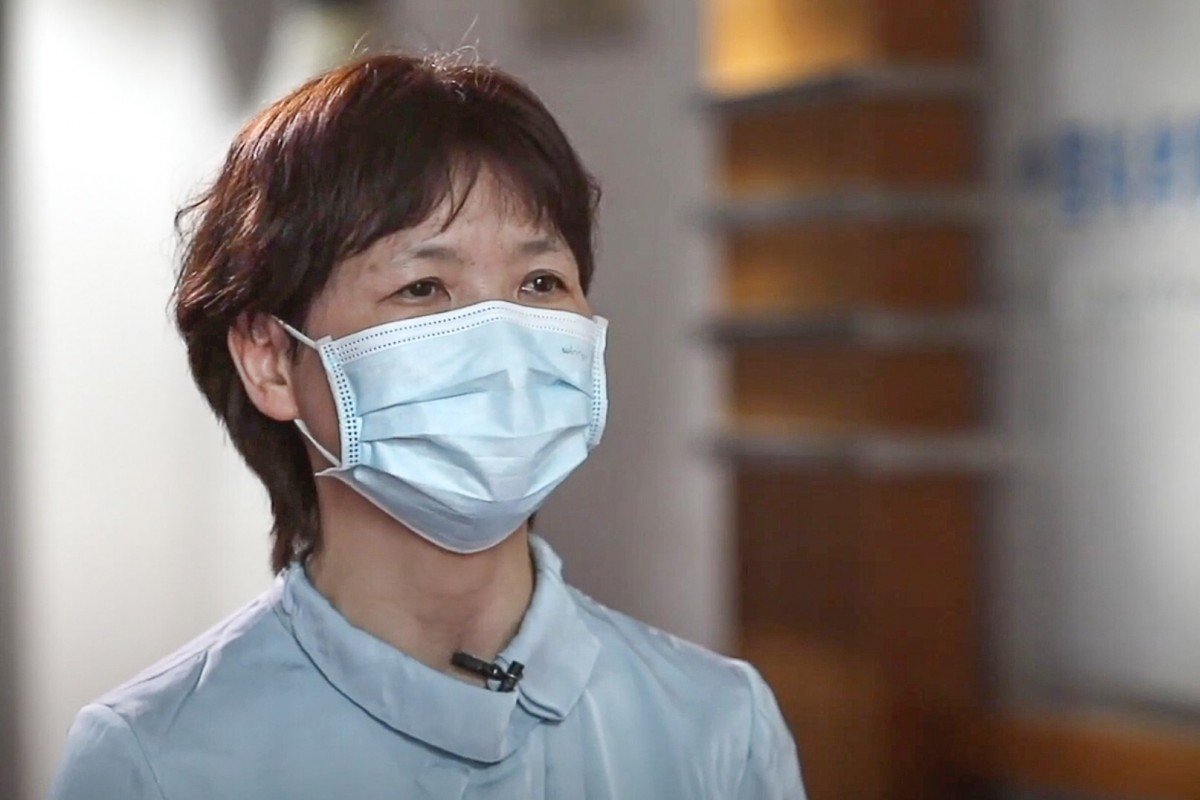 Shi Zhengli tells Science magazine that US President should say sorry for linking the research institute to the Covid-19 pandemic. Researcher also hits out at US government for stopping funding of joint project with New York-based EcoHealth Alliance

A leading scientist at the Wuhan laboratory at the centre of claims it was the source of the Covid-19 outbreak has called for an apology from Donald Trump.

Shi Zhengli, who directs the Centre for Emerging Infectious Diseases at the Wuhan Institute of Virology, also hit out the US government for stopping funding for joint research with US scientists.

She told Science magazine that investigations had ruled out the possibility that the virus had escaped from the laboratory – a theory promoted by some US officials, including Trump himself.

She denied that she or members of her team had been in contact with the Sars-CoV-2 virus before it was detected in the city late last year, saying: “The US President Trump’s claim that Sars-CoV-2 was leaked from our institute totally contradicts the facts.

“It jeopardises and affects our academic work and personal life. He owes us an apology.”

Shi, nicknamed China’s “bat woman” for her research on coronaviruses in the mammals, also condemned the decision by the National Institutes of Health’s decision in April to stop funding her joint research with the New York-based EcoHealth Alliance.

Shi and the head of the alliance, Peter Daszak, had been studying how coronaviruses move from bats to humans and have so far made some important discoveries.

“We don’t understand the NIH termination of funding support for our collaborative project and feel it is absolutely absurd,” she said.

Shi defended her work in an interview with China’s state broadcaster in May after conspiracy theories gained popularity, including a claim – widely rejected by scientists – that it had been engineered at the lab.

But Trump and other US officials have also promoted a theory that the virus accidentally escaped from the laboratory without offering evidence.

The origins of the virus remains unknown, although scientists generally believe it originated in bats and jumped to humans via an intermediate host.

But Shi's high-security laboratory, the Centre for Emerging Infectious Diseases at the Chinese Academy of Sciences, which handles the most deadly pathogens, became the target of speculation due to its Wuhan location.

Science sent Shi a series of questions two months ago, but only received her response on July 15. Her lengthy statement was published in the magazine on Saturday.

Shi said in her reply that she and her colleagues had not known of the virus’s existence until they started investigating a mystery new illness that had emerged in Wuhan in December.

She also dismissed rumours that an infected member of her team had triggered the pandemic, saying all the staff and students in her lab had been tested recently and no one gave a positive result.

She is uncertain where the virus comes from exactly, but echoed recent studies that said the Huanan Seafood Market, which many of the first patients have links to, may not have been where it originated.

“The Huanan seafood market may just be a crowded location where a cluster of early novel coronavirus patients were found”.