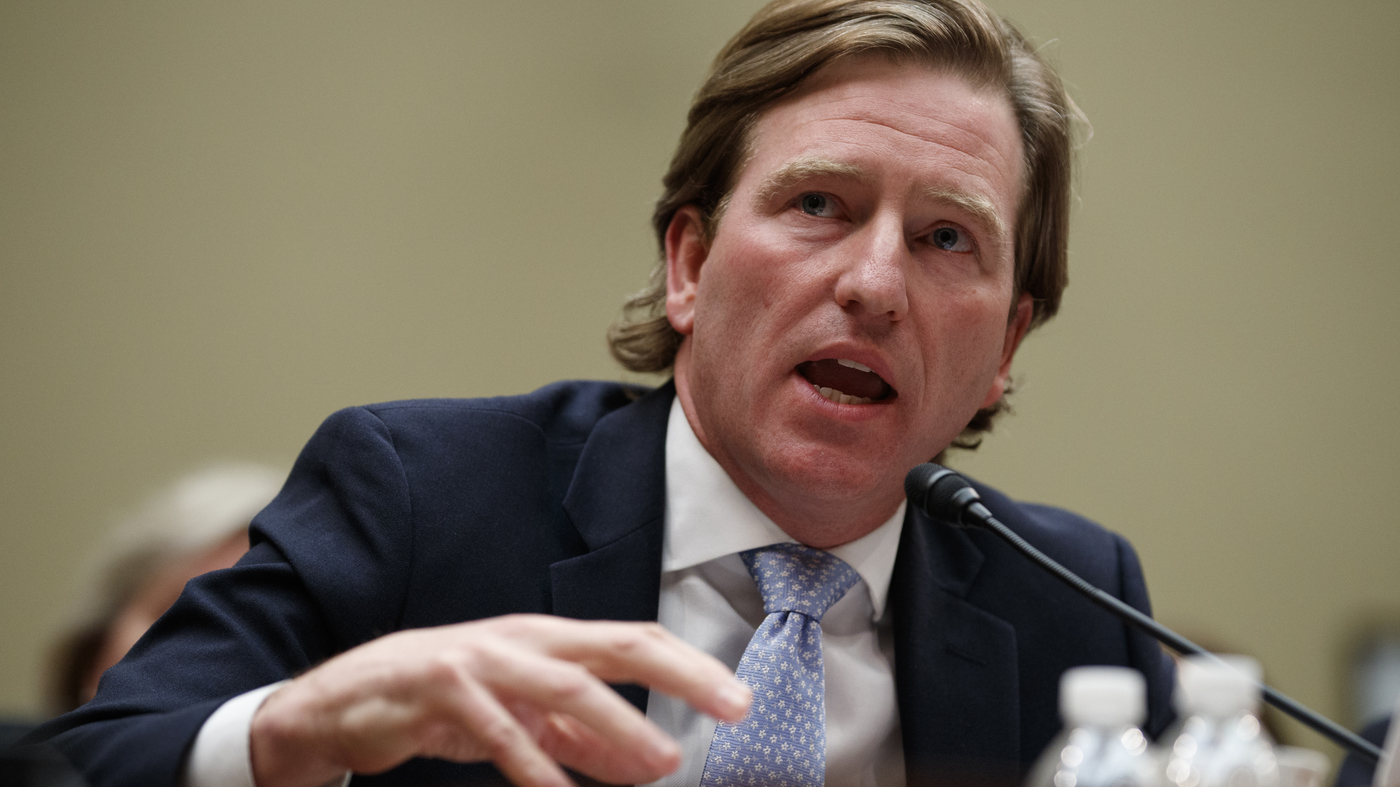 Christopher Krebs, the Department of Homeland Security director who had spearheaded a campaign to counter rumors about voter fraud, has been fired, President Trump tweeted on Tuesday. In response, Krebs tweeted, "Honored to serve. We did it right. Defend Today, Secure [Tomorrow]."

The tweets, from Trump's verified Twitter account, were flagged by the social media platform for promoting misinformation.

In response, Krebs tweeted, "Honored to serve. We did it right. Defend Today, Secure [Tomorrow]."

The latest results as we know them today shows that Trump lost the president election to President-elect Joe Biden in both the popular vote and electoral vote.

Trump had for weeks prior to the election erroneously railed against mail-in voting as being ripe for fraud. The president had encouraged his supporters to vote in person on Nov. 3 — he later complained about the number of absentee ballots that supported his opponent.

Krebs' firing came after his agency, the Cybersecurity and Infrastructure Security Agency, last week released a statement calling the 2020 election "the most secure in American history."

It added, in boldface, "There is no evidence that any voting system deleted or lost votes, changed votes, or was in any way compromised."

The CISA campaign, led by Krebs, was originally intended to target foreign interference. However, as the president continued to repeat claims about the security of the election, the agency's focus turned to rebutting many of the rumors and baseless allegations of widespread voter fraud that Trump had promoted from the White House.

A DHS official who has worked with Krebs but spoke on background for fear of retaliation last week said that Krebs' firing would "rock CISA."

"Chris has earned the trust of staff all across the agency," the official said. "He's easily been the most competent and able of any political appointee I've worked with."

This is a very disturbing situation.

No one should be fired by Tweet. No professional’s integrity should be bullied and damaged, with no evidence, just because his conclusion doesn’t not fit to the wishful results of any stake holder.

Christopher Krebs loyalty should be to the facts, not to the President or any other political side.

Things must be checked, before taking such an action.

If he manipulated the election- his place is in jail, not at home.

and if he corrected the President with proven facts, he is a wonderful citizen and appreciated civil servant.

As any professional, he might be wrong in his conclusion, but as any other professional, he deserves the respect to listen to claims that he was wrong, their evidence for it, to double check, and to correct wrong statements or remove any doubts from correct statements that came in to question.

The U.S. cyber security should not be compromised only because their conclusion does not serve the President’s personal agenda. That is wrong. Let me guess that Biden will appoint him back.

Oh ya 58 days ago
1 more swamp rat gone and many to follow with all the info coming out now. Even the people that programmed the machines are jumping ship hoping to save their own butts. Grab your popcorn this is going to get good
View all comments (1)Add comment