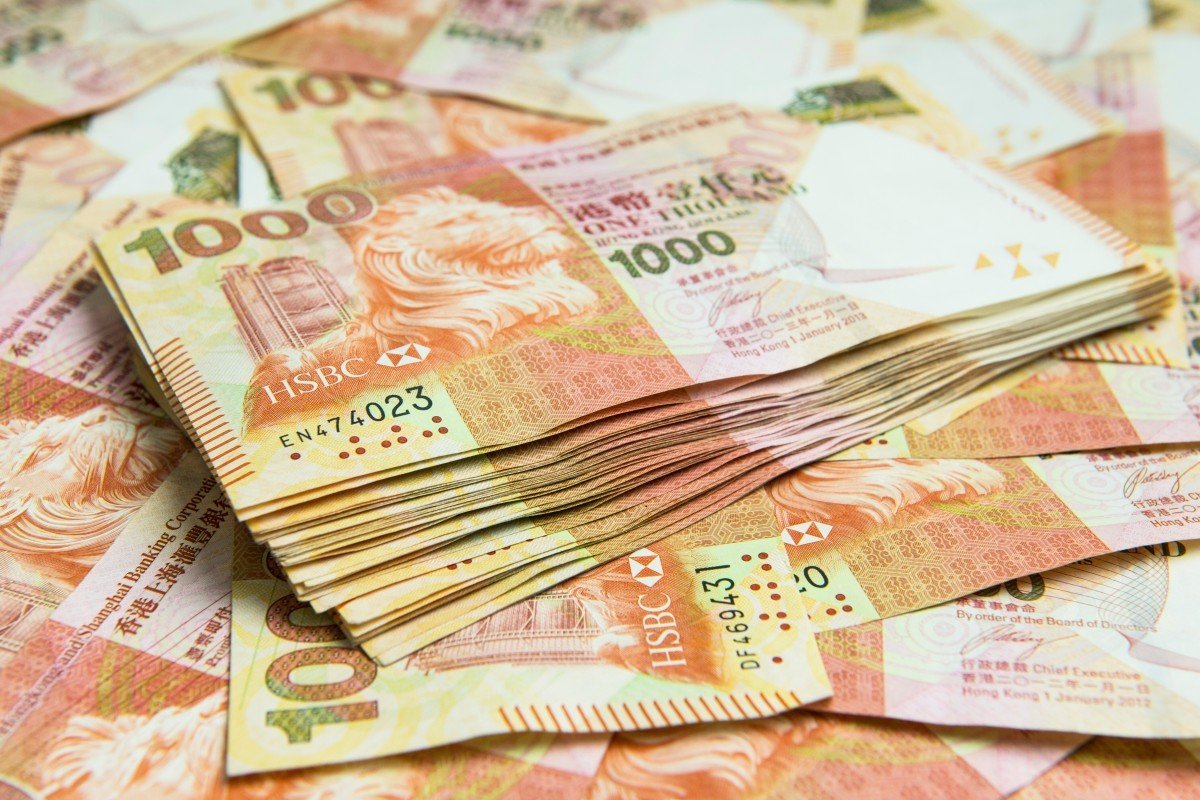 A 76-year-old woman cheated out of HK$25 million was among the victims of a scam lasting four monthsใ Hong Kong money-laundering syndicate recruited people to open bank accounts before the ill-gotten cash was funnelled out the city
Three men were arrested on Thursday over the laundering of HK$54 million (US$7 million) that police said was conned out of 15 Hongkongers, including a 76-year-old woman who lost HK$25 million.

The alleged members of a money-laundering syndicate in Hong Kong held bank accounts that were used since December to collect the cash and conceal its origins, according to the force.

Officers from the Anti-Deception Coordination Centre froze HK$4.8 million (US$619,000) of the total sum in those accounts, but swindlers pocketed the remaining HK$49.2 million, according to a police source.

He said the gang launched its illegal operation in the fourth quarter of 2019, recruiting people to open bank accounts in Hong Kong to hold the cash that had been swindled through telephone deceptions and online romance scams.

“Investigation showed the racket had recruited tens of people to open two to six bank accounts each,” the source said. “We believed the syndicate controlled tens of bank accounts to launder the scammed money.”

He said the illegal money was usually laundered within hours through at least three “layers” of bank accounts in Hong Kong before being funnelled out of the city.

“Investigation showed the money was transferred to bank accounts in other places like Taiwan and Cambodia and some was used to invest in virtual currency,” the source said.

The syndicate was identified as police probed the increasing trend of phone scams in which swindlers posed as bogus mainland Chinese officials and tricked victims into transferring money into designated bank accounts, or revealing their online banking details.

After in-depth investigations, about 50 officers arrested three men aged between 29 and 59 in Kwai Chung, Tsuen Wan and Sha Tin in a series of raids across the city on Thursday.

Ngan said the trio were arrested for money laundering – an offence that carries a maximum penalty of 14 years in jail and a HK$5 million fine. She said the investigation was continuing and further arrests were possible.

Acting chief inspector Chui Ting-yui, of Kowloon East regional crime unit, said the biggest loss of the 15 cases involved HK$25 million tricked out of a 76-year-old woman, who was accused by fraudsters of violating mainland laws and made to reveal her personal data and online banking details.

The victim realised it was a scam after fraudsters then used her password and personal information to transfer money out of her bank account.

The city’s biggest telephone deception case involved a 52-year-old Yuen Long resident, who was conned out of more than HK$58 million in 2016.

Police have noticed a surge in the number of phone scams in which fraudsters used the same tactic to trick victims into revealing their online banking details to steal money. Most of the victims were elderly and had been cheated out of their life savings.

Ngan urged the public to remind their elderly relatives about the tactics used and to call the 24-hour anti-scam helpline 18222 if necessary.
Add Comment