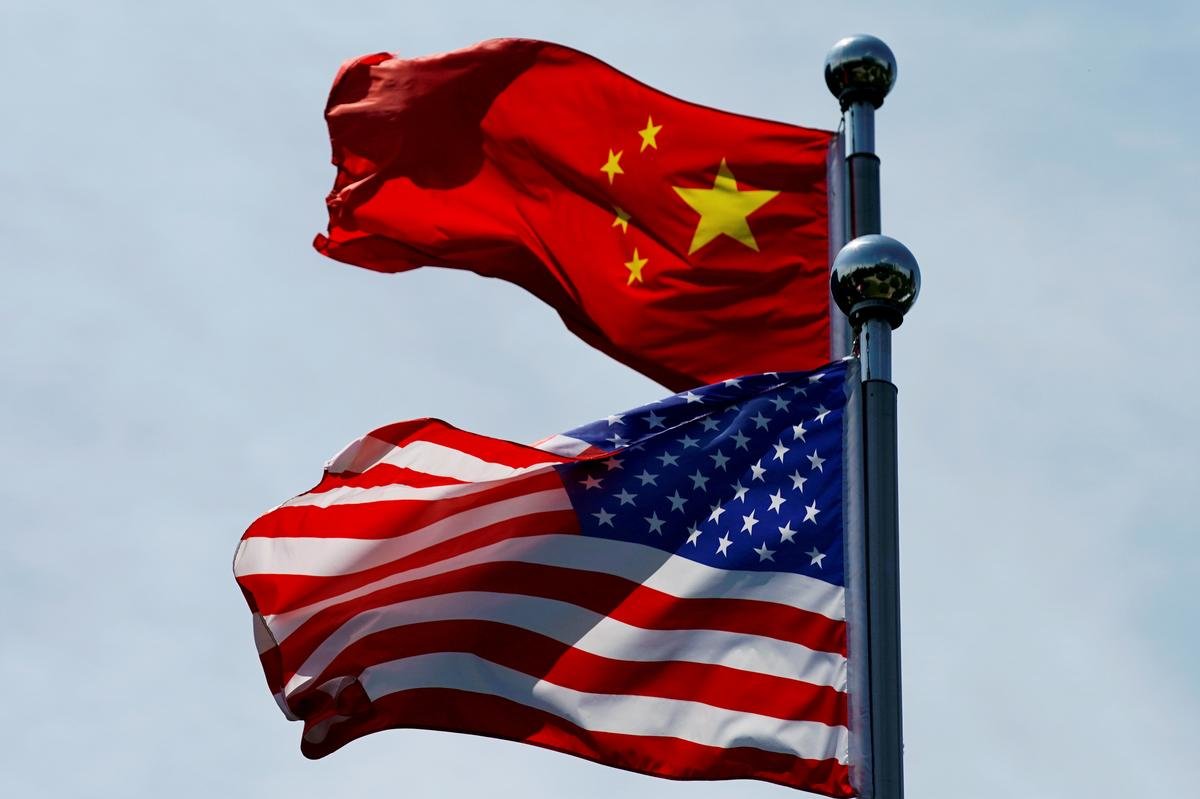 Investors should ignore pricey U.S. stocks and turn to their cheaper Chinese peers instead, where further stimulus will help propel earnings growth, according to T. Rowe Price.

Chinese shares trade at a discount and will benefit as authorities crank up efforts to promote the flow of credit in the world’s second-largest economy, said Thomas Poullaouec, head of Asia Pacific multi-asset solutions for the $1.1 trillion asset manager in Hong Kong. By contrast, U.S. shares are pricey and Federal Reserve stimulus is already well priced in by investors, he added.

“China is the one where we have a preference because of valuation and because of the expectation that Chinese stimulus can provide some uplift to earnings,” he said in a telephone interview. “China is committed to manage this cycle in a very prudent way with policy measures.”

The Shanghai Composite has risen about 9% in the past month, the best performer among global peers, and money is flowing into China’s equity market through its exchange link with Hong Kong. The S&P 500 Index has risen just 2% with strategists such as Citigroup Inc. dialing back their U.S. equity stance as the trade war and economic growth concerns weigh on sentiment.

The multi-asset group at T. Rowe Price -- which manages about $333 billion -- favors an underweight stance on American shares, and is neutral on Japan, with emerging markets its only overweight equities position. That’s been tested this year as developed market stocks handed investors more than double the return of their developing-nation peers.

“It’s been quite painful at times -- especially when things are happening, like in Argentina,” he said. “China can bring some good momentum and support others around it.”

For Poullaouec, what’s key to China’s upside is that upcoming stimulus efforts are currently under-recognized by investors. In the U.S., by contrast, expectations for policy support from the Fed have run too far.

“The market is pricing many more cuts than what they can deliver,” he said. 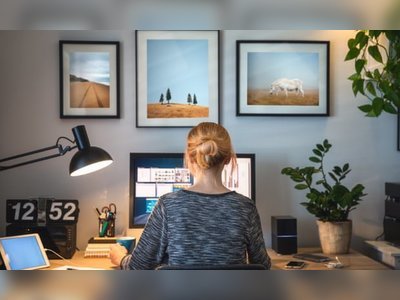 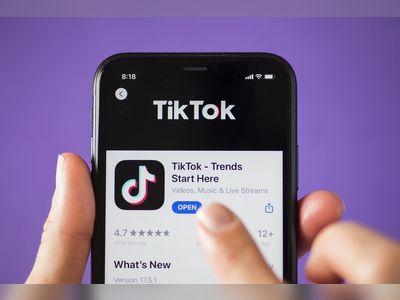 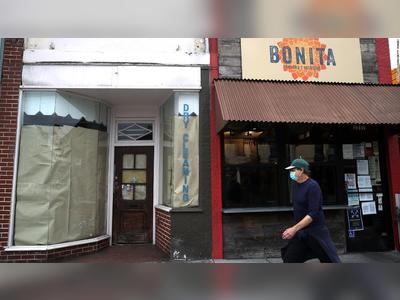 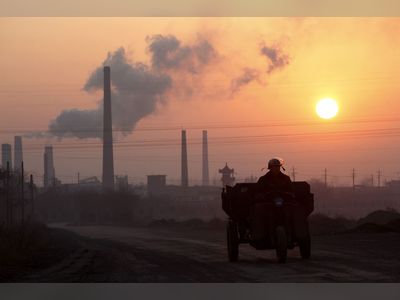 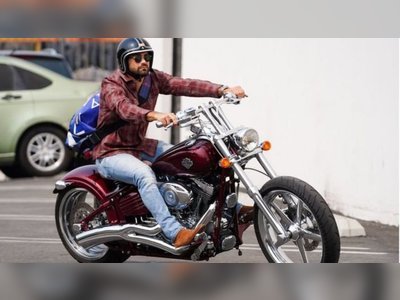 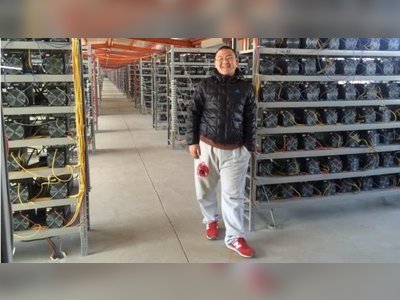 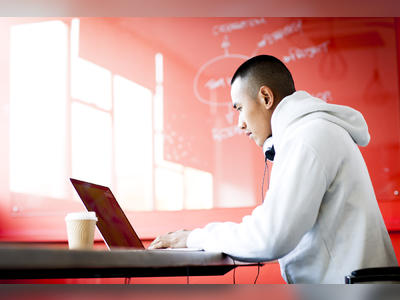 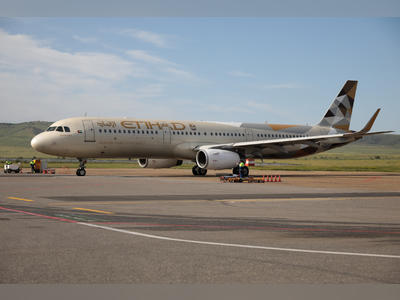 Health and safety certificates may be the new 'visas' that permit air travel, Etihad CEO says

Airlines will need to meet a "harmonized" standard of health measures as air travel returns, according to Tony Douglas of Etihad Airways. 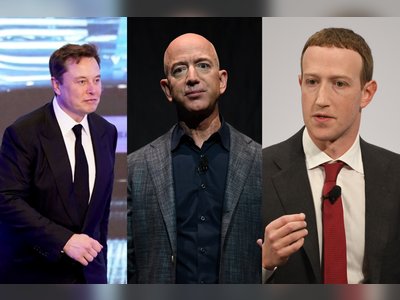 The 12 richest tech billionaires in the world – ranked

Bill Gates, Elon Musk, Mark Zuckerberg and Jeff Bezos top the list, which has a collective worth of over US$990 billion 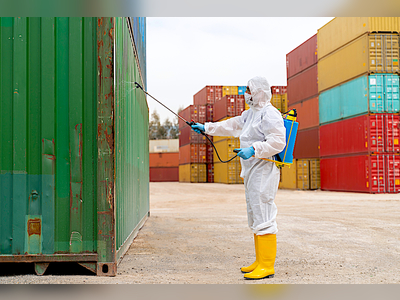 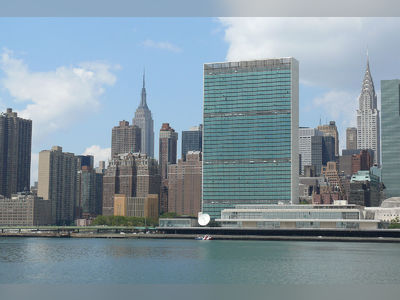 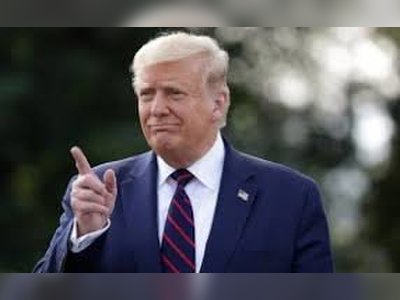 It added that he also paid just $750 in his first year in the White House, and he had paid no income taxes at all in 10 of the previous 15 years because he reported losing much ... 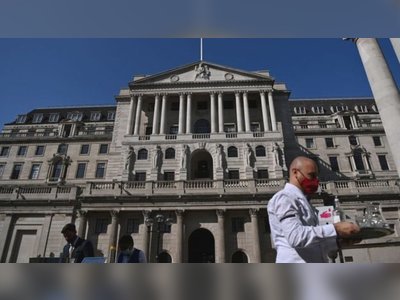 A Bank of England (BoE) policymaker has defended the potential use of negative interest rates, which could take the cost of borrowing below zero. 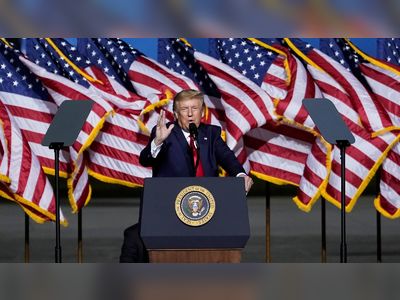