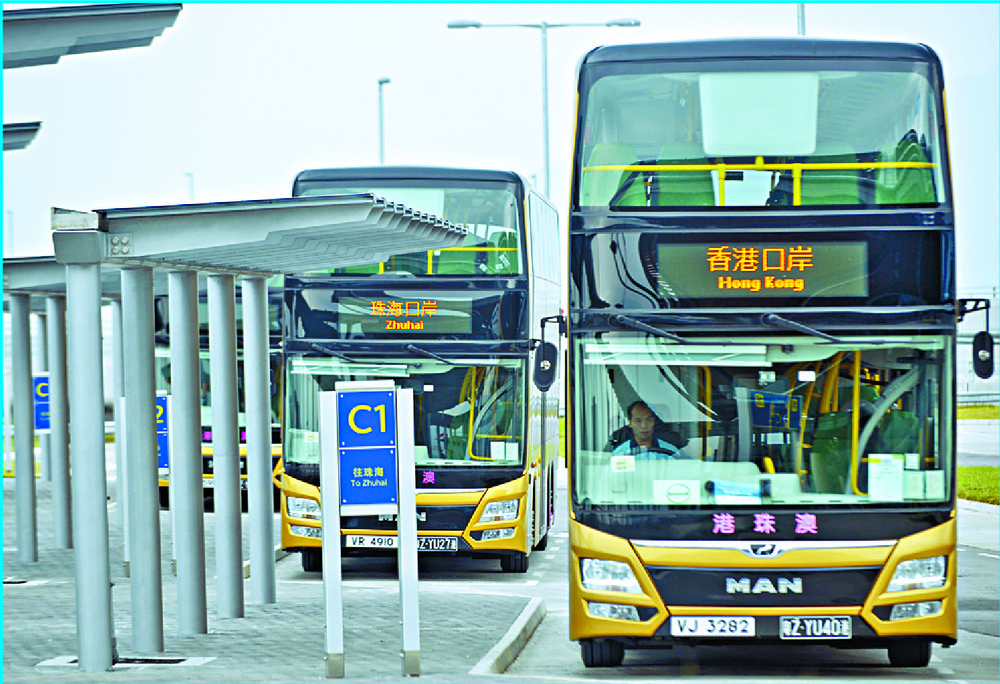 Shenzhen has increased the entry quota for Hong Kong travelers to 2,500, and a mainland newspaper reported that overseas arrivals will only need to undergo two days of quarantine and three days of medical surveillance at home, starting on Monday.
The booking system of Shenzhen's centralized quarantine facility showed the entry quota has been raised to 2,500 starting yesterday - after the quota was increased to 2,000 on December 9.

The Hong Kong-Zhuhai-Macao Bridge Shuttle Bus also extended its services to 11 daily trips from Hong Kong to Zhuhai yesterday. The number of seats sold on each bus has also been increased from 40 to 60.

The mainland's Minnan Daily reported that Zhangzhou city in Fujian recently announced new anti-Covid measures, saying all fishermen who have contact with foreign high-risk ships should be treated as inbound arrivals.

Starting on Monday, these people should undergo two days of centralized quarantine and three days of home quarantine.

They only have to observe a three-day home quarantine starting on January 9.

Asked whether the new arrangement applies to all inbound travelers, Zhangzhou health officials said: "The central government is studying border measures for arrivals from overseas, including Hong Kong, Macau and Taiwan, but the authorities have not officially announced it."

More than 2,000 cases were reported from 893 schools, while 23 elderly care homes and nine homes for people with disability reported 48 infections.

Meanwhile, high-speed trains from Shenzhen to Hong Kong West Kowloon Station are expected to resume operations after almost three years of suspension due to the Covid pandemic.

But people could not buy tickets as the website stated the schedule was being adjusted.

In response to an inquiry from The Standard, the MTR Corporation said it will ensure the West Kowloon Station is in the best condition for a reopening.
#Covid
Add Comment