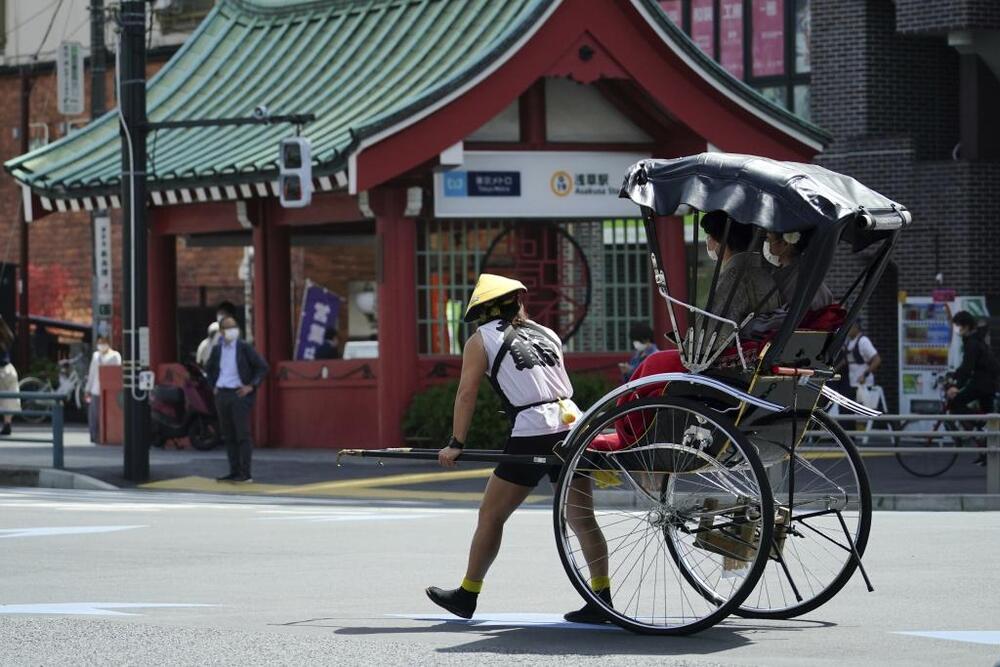 Travel Industry Council of Hong Kong said it has invited representatives of the Japan National Tourism Organization to meet next week to mull the inclusion of Hong Kong in the second phase of border reopening.
This came after Japan has announced it will reopen borders first to travelers on overseas tours from the US, Australia, Thailand, and Singapore who have already received the booster jab, with each group capped at 50. Other reports added that Japan may further ease other border control measures starting from June.

Speaking on a radio program, the council's chair Gianna Hsu Wong Mei-lun said the industry hoped Hong Kong could be included in the second round of the reopening and has prepared itinerary promotions and budget plans.

She said the first phase of tours in Japan will have a tour guide and a designated itinerary, and the second phase should continue with this model. The council is now understanding the situation.

She also said if Japan has quotas for Hong Kong, the city may cooperate depending on its requirements.

As visitors entering Japan must receive three doses of the Covid-19 vaccine, but the Sinovac vaccine was excluded from the approved list, Hsu said she would bring forward the subject of vaccine recognition to the Japanese government.

She said many Hong Kong residents received Sinovac vaccines, and she did not want their travels to Japan to be affected.

As for fees, Hsu said the general tour fee amid the pandemic has increased by about 5 percent, plus the cost of small groups is relatively higher, so the tour fee to Japan later is expected to be at least 10 percent higher than before the outbreak.

Hsu added that since the relaxation of locals tour last month, more than 500 travel agencies have launched trips in the city, and as of last week, over 400 tours have been successfully organized.

However, fees for local tours ranged from HK$100 to HK$400, which only brought travel agencies limited profit: "It could only maintain the employment of tour guides and drivers but has nothing to do with resuming normalcy."
#Vaccines  #COVID-19  #vaccine  #Covid
Add Comment