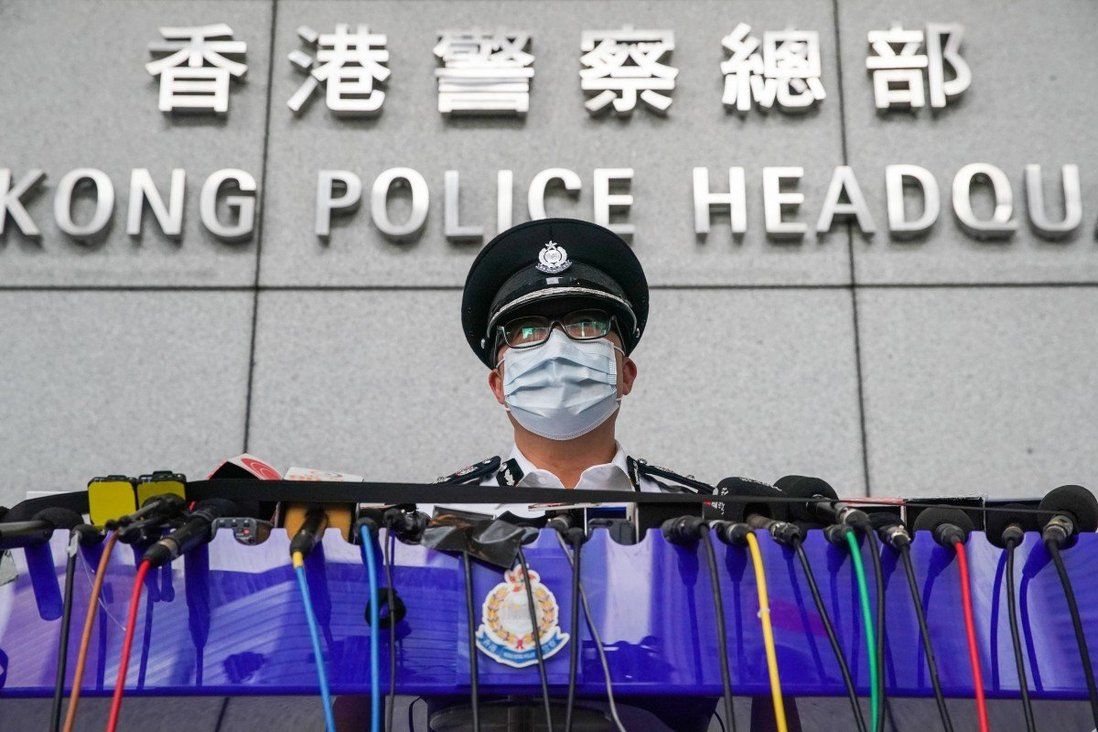 The reputation and credibility of the police force’s national security department should not be the subject of uninformed speculation. The outcome of an inquiry involving a senior officer has to be convincing to the public.

The national security department is a new Hong Kong police elite, entrusted with helping safeguard the nation from treachery and terrorism. In a perfect world it would be above reproach or the taint of scandal. But its members remain human. Nothing can be taken for granted. Respect for integrity has to be earned every day.

Exemplary leadership is therefore paramount. It must be seen as accountable and transparent, subject to reasonable limits needed to safeguard national security. The disclosure of a very high-profile case, involving the director of national security Senior Assistant Commissioner Frederic Choi Chin-pang, raises some questions in this regard.

Police chief Chris Tang Ping-keung has confirmed that he has ordered his anti-triad team to investigate Choi after he was caught during a raid on an unlicensed massage parlour. It has only just emerged, after Choi’s prolonged disappearance from duty prompted questions, that superiors placed him on leave about a month ago.

The decision to place him on leave is right, although questions have been raised why it was a month before the case was confirmed. It is to be hoped there is greater transparency in the investigation. 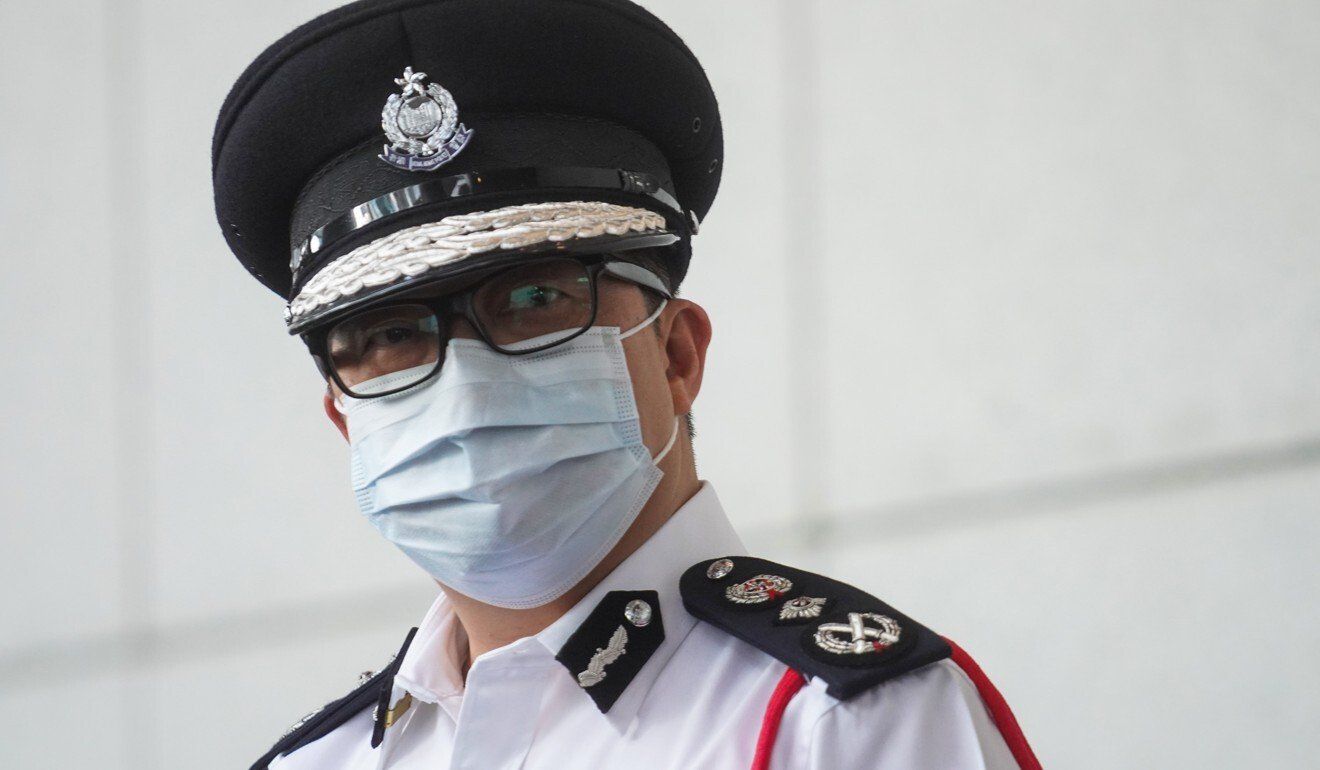 Some important issues need illuminating. It is not clear, for example, whether the massage parlour legally should have been licensed, or did not necessarily have to be for the services it offered. It is also unclear whether Choi did anything unlawful unless, perhaps, he knowingly visited an unlicensed parlour. One pro-establishment lawmaker likened the incident to visiting an unlicensed restaurant.

Given the sensitivities of the involvement of the newly minted national security guardian, that analogy is a bit of a stretch, but not that much. Some legal experts argue the public deserve to know whether the force suspects any crime has been committed, and whether the case involves organised crime or corruption.

According to a police source, Choi had suffered back pain for some time. That may be no excuse for visiting an unlicensed parlour, but it serves as a reminder that we do not know enough about this case to draw any conclusions.

We do know, however, that so long as it remains unresolved, it cannot be doing the image of the national security department any good. Indeed, police chief Tang says the scandal will affect the force’s reputation – damage that will be compounded if the probe drags on much longer. That said, investigators do need to establish all the details.

Tang says the results of the inquiry and a disciplinary hearing will be passed to the Civil Service Bureau for follow-up. Transparency remains paramount. The reputation and credibility of the national security department should not be the subject of uninformed speculation. The outcome has to be convincing to the public.